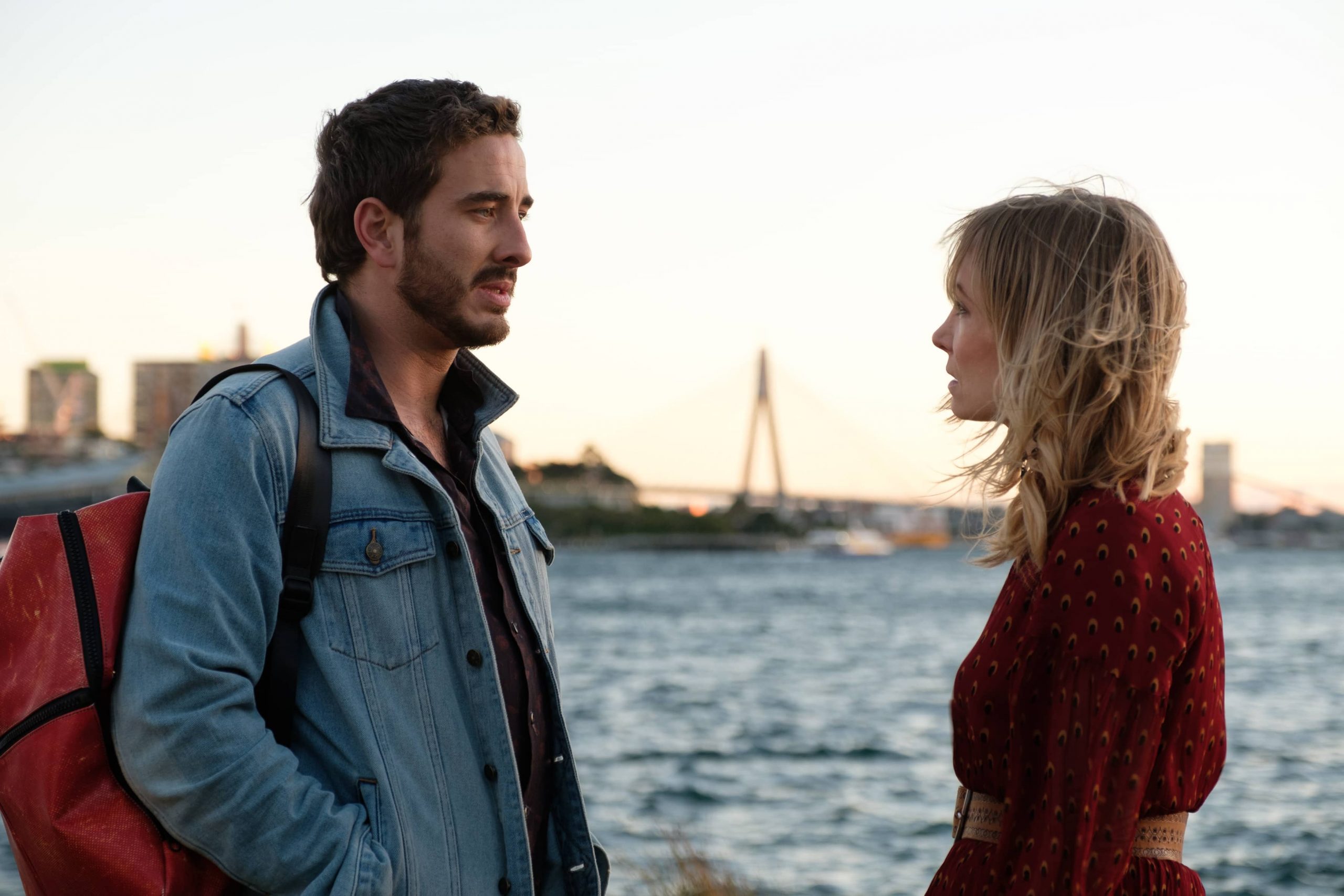 Eadie (Joanne Froggatt) just wants a normal life, but the world around her won’t let her have it. A brilliant, 38-year-old neuropsychologist, Eadie longs to have a child with her vector biologist husband, Lloyd (David Lyons), but multiple unsuccessful IVF treatments have put her dreams of motherhood on hold. Meanwhile, the world around her is in chaos, as global warming and parasitic diseases have made the divide between rich and poor even greater. The Commons is a compelling drama about how interpersonal relationships, and the needs, hopes and desires that everyone has, still exist in a rapidly changing world.

Shannon Cooper, VP of Programming, Sundance Now, said, “Led by a wonderful performance by Joanne Froggatt, this gripping and timely drama makes an ideal addition to Sundance Now’s slate. We’re excited to work with our partners at Sony Pictures Television to bring THE COMMONS to U.S. and Canadian audiences.”

Mario Giampaolo, VP Distribution, US Pay TV for Sony Pictures Television said, “The Commons is a timely global drama that challenges humanity in the face of crisis. We know audiences will be drawn to this gripping story and we are delighted to have found a great home for this premium series with Sundance Now.”

Known for its ground-breaking and celebrated original content, AMC Networks (NASDAQ: AMCX) is the company behind the award-winning brands AMC, BBC AMERICA, IFC, SundanceTV, WE tv, and IFC Films. Its diverse line-up of popular and critically-acclaimed series and independent films include Killing Eve, Better Call Saul and The Walking Dead, which has been the #1 show on basic cable television for ten consecutive years, as well as Documentary Now!, Brockmire, Love After Lockup, and the films Boyhood, Death of Stalin, and many more. Its original series Mad Men and Breaking Bad are widely recognized as being among the most influential and acclaimed shows in the history of TV. The Company also operates AMC Studios, its production business; AMC Networks International, its international programming business; the subscription streaming services Acorn TV, Shudder, Sundance Now, and UMC (Urban Movie Channel); RLJE Films; and Levity Entertainment Group, the Company’s production services and comedy venues business. For more information, visit http://www.amcnetworks.com.

Sony Pictures Television (SPT) is one of the television industry’s leading content providers, producing, distributing and carrying programming worldwide in every genre and for every platform. In addition to managing one of the industry’s largest libraries of award-winning feature films, television shows and formats, SPT is home to a thriving global content business, operating a robust portfolio of wholly-owned and joint-venture production companies across the U.S., Europe, Latin America, and Asia Pacific, as well as linear and digital channels around the world. SPT is a Sony Pictures Entertainment Company.