A troubling and profound coming-of-age tale leads a month of releases that take viewers from the streets of postcolonial Dakar to the margins of twenty-first-century New York to a conspiracy that runs, in the purest paranoid-thriller tradition, all the way to the top.

The Parallax View
Perhaps no director tapped into the pervasive sense of dread and mistrust that defined the 1970s more effectively than Alan J. Pakula, who, in the second installment of his celebrated Paranoia Trilogy, offers a chilling vision of America in the wake of the assassinations of the Kennedys and Martin Luther King Jr. and about to be shocked by Watergate. Three years after witnessing the murder of a leading senator atop Seattle’s Space Needle, reporter Joseph Frady (Warren Beatty) begins digging into the mysterious circumstances surrounding the killing—and stumbles into a labyrinthine conspiracy far more sinister than he could have imagined. The Parallax View’s coolly stylized, shadow-etched compositions by acclaimed cinematographer Gordon Willis give visual expression to a mood that begins as an anxious whisper and ends as a scream into the void. 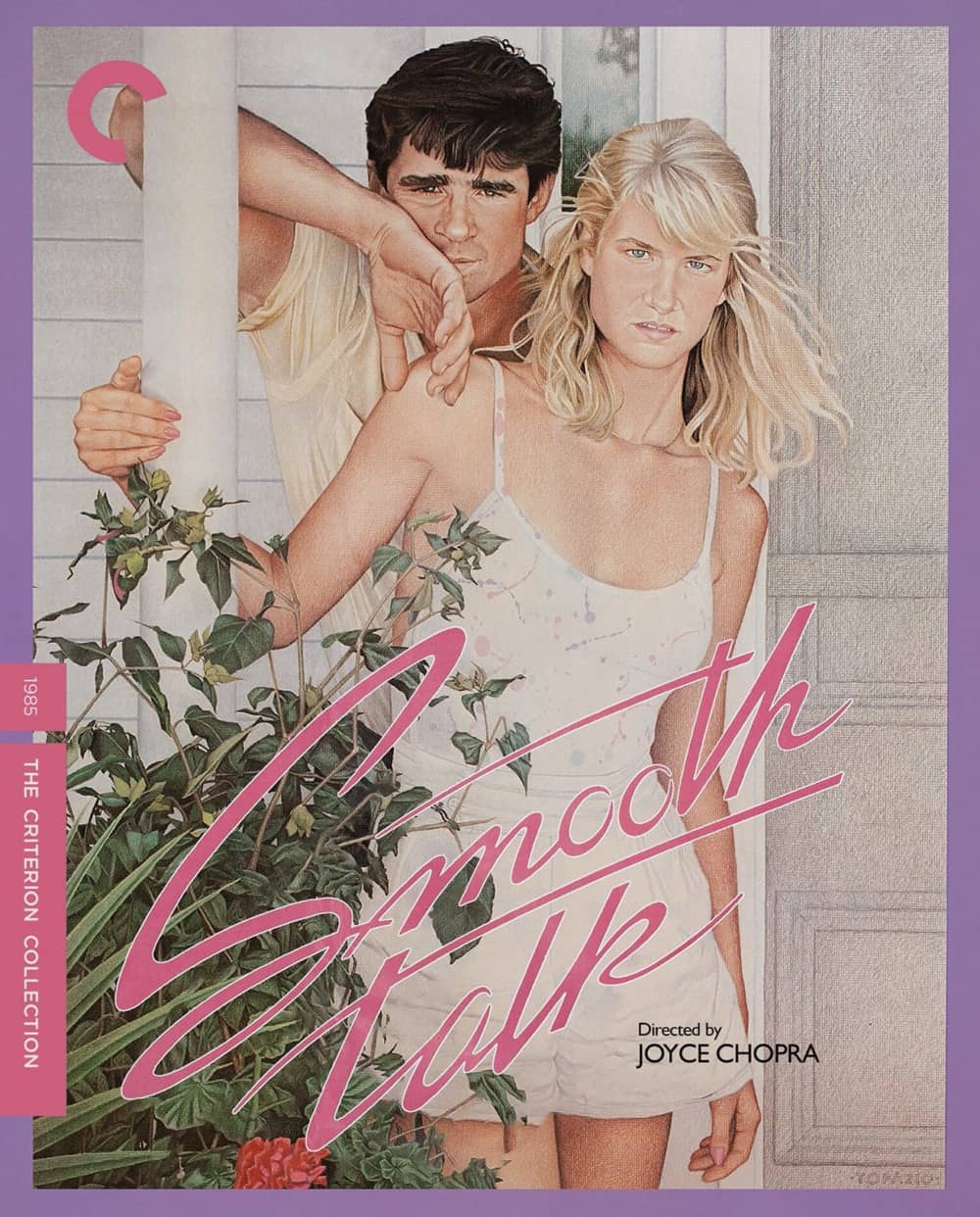 Smooth Talk
Suspended between carefree youth and the harsh realities of the adult world, a teenage girl experiences an unsettling awakening in this haunting vision of innocence lost. Based on the celebrated short story “Where Are You Going, Where Have You Been?” by Joyce Carol Oates, the narrative debut from Joyce Chopra features a revelatory breakout performance by Laura Dern as Connie, the fifteen-year-old black sheep of her family whose summertime idyll of beach trips, mall hangouts, and innocent flirtations is shattered by an encounter with a mysterious stranger (a memorably menacing Treat Williams). Winner of the Grand Jury Prize at Sundance, Smooth Talk captures the thrill and terror of adolescent sexual exploration as it transforms the conventions of a coming-of-age story into something altogether more troubling and profound. 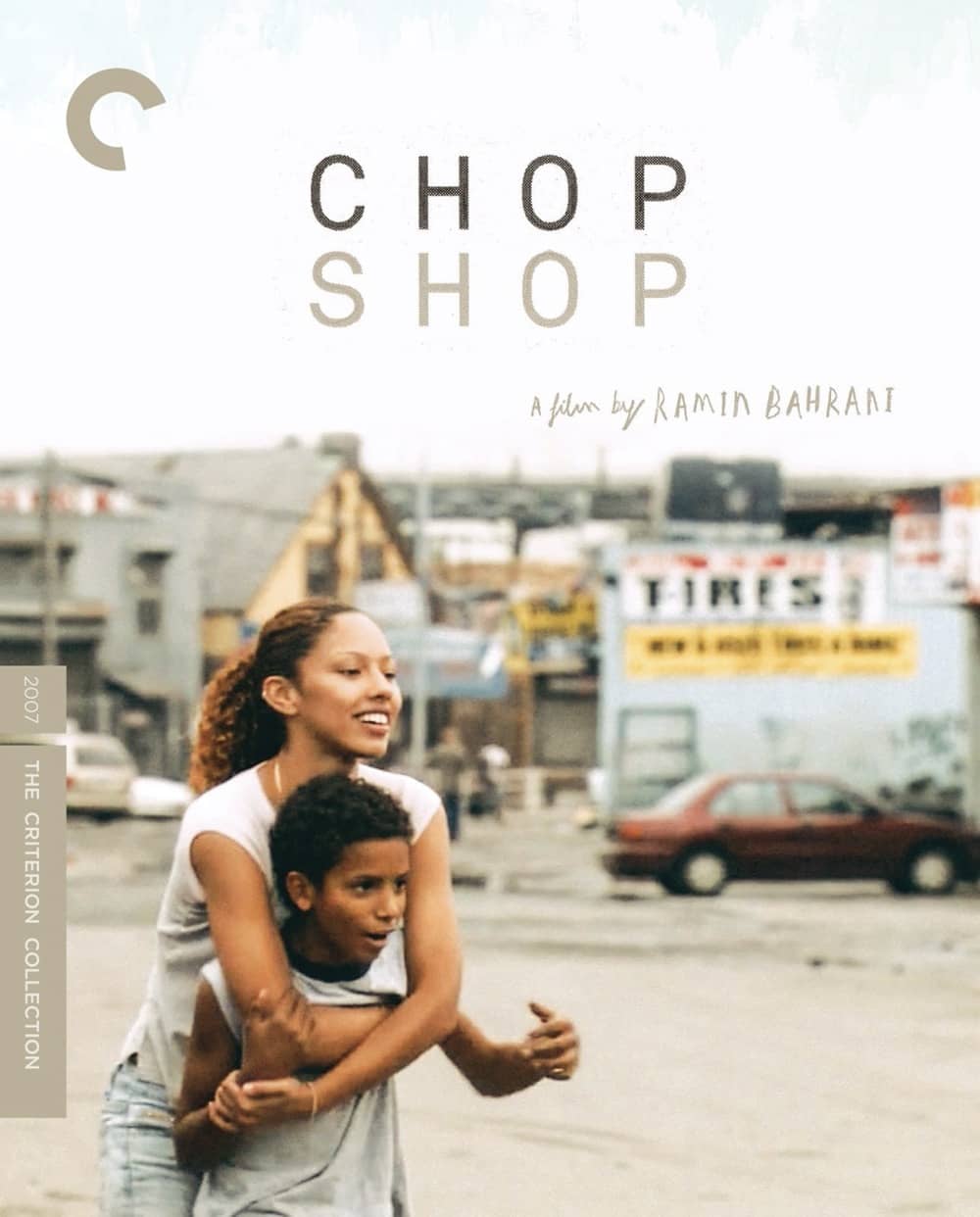 Chop Shop
For his acclaimed follow-up to Man Push Cart, Ramin Bahrani once again turned his camera on a slice of New York City rarely seen on-screen: Willets Point, Queens, an industrial sliver of automotive-repair shops that remains perpetually at risk of being redeveloped off the map. It’s within this precarious ecosystem that twelve-year-old Ale (Alejandro Polanco) must grow up fast, hustling in the neighborhood chop shops to build a more stable life for himself and his sister (Isamar Gonzales) even as their tenuous circumstances force each to compete with other struggling people and make desperate decisions. A deeply human story of a fierce but fragile sibling bond being tested by hardscrabble reality, Chop Shop tempers its sobering authenticity with flights of lyricism and hope. 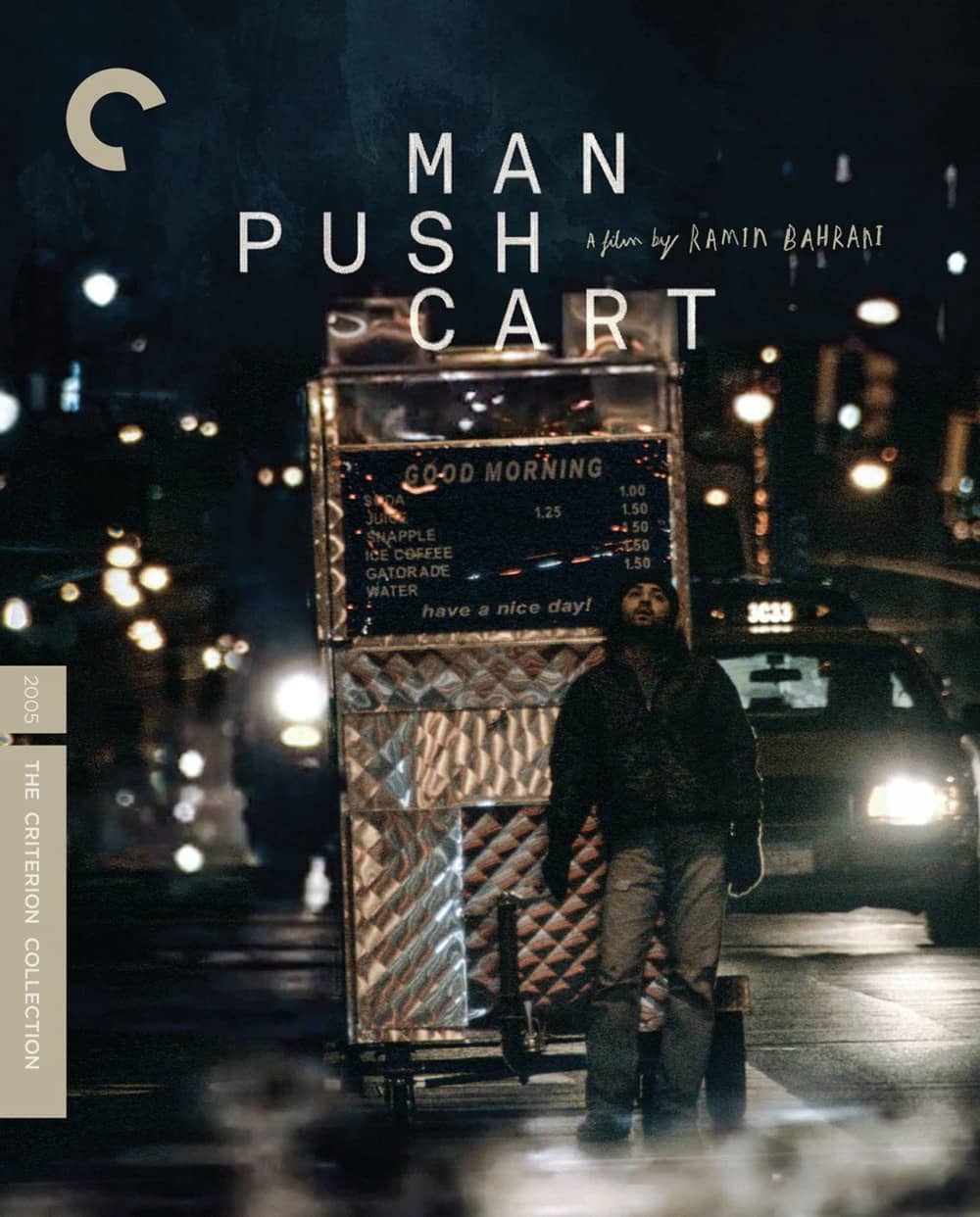 Man Push Cart
A modest miracle of twenty-first-century neorealism, the acclaimed debut feature by Ramin Bahrani speaks quietly but profoundly to the experiences of those living on the margins of the American dream. Back in his home country of Pakistan, Ahmad (Ahmad Razvi, elements of whose own life story were woven into the script) was a famous rock star. Now a widower separated from his son and adrift in New York, he works long hours selling coffee and bagels from a midtown Manhattan food cart, engaged in a Sisyphean search for human connection and a sense of purpose that seems perpetually just out of reach. A rare immigrant’s-eye view of a post-9/11 city suffused with subtle paranoia and xenophobia, Man Push Cart gives at once empathetic and clear-eyed expression to the everyday drama of human endurance. 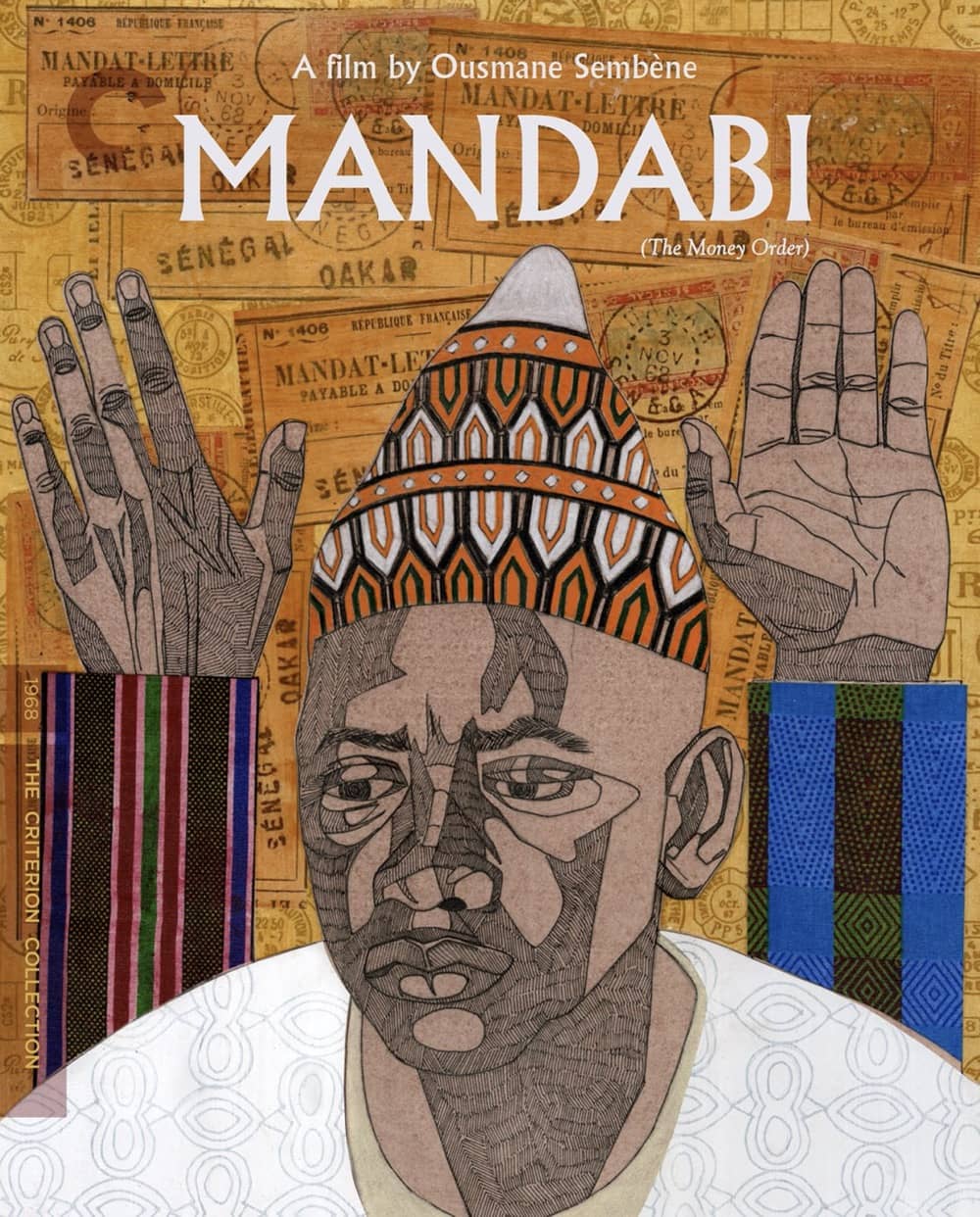 Mandabi
This second feature by Ousmane Sembène was the first movie ever made in the Wolof language—a major step toward the realization of the trailblazing Senegalese filmmaker’s dream of creating a cinema by, about, and for Africans. After jobless Ibrahima Dieng receives a money order for 25,000 francs from a nephew who works in Paris, news of his windfall quickly spreads among his neighbors, who flock to him for loans even as he finds his attempts to cash the order stymied in a maze of bureaucracy, and new troubles rain down on his head. One of Sembène’s most coruscatingly funny and indignant films, Mandabi—an adaptation of a novella by the director himself—is a bitterly ironic depiction of a society scarred by colonialism and plagued by corruption, greed, and poverty.