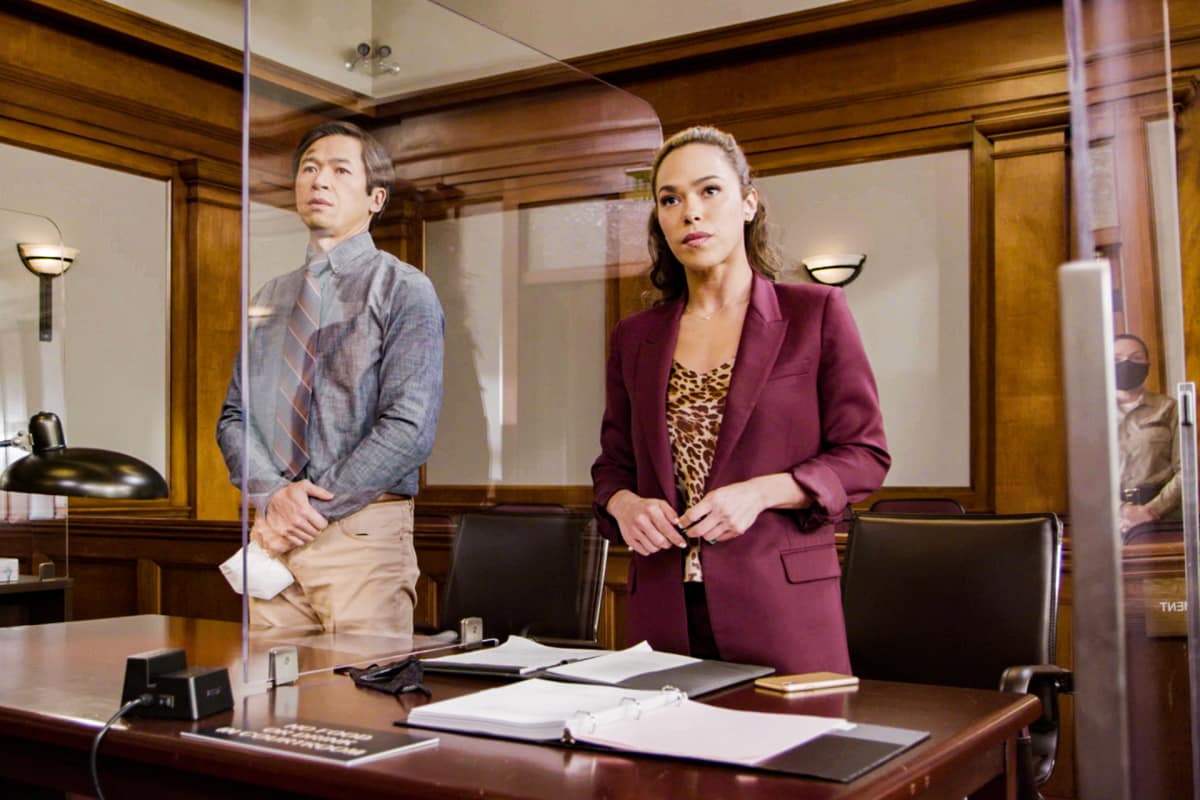 ALL RISE Season 2 Episode 10 Photos Georgia – “Georgia” – Emily and Mark face off in court in a compelling jewelry store robbery case that puts the entire concept of eyewitnesses on trial. Also, still struggling with financial woes at Audubon & Associates, Amy brings in a potential client who happens to be an old friend of Mark’s father, on ALL RISE, Monday, March 15 (9:00-10:00 PM, ET/PT), on the CBS Television Network. s02e10 2×10 2.10 s2e10