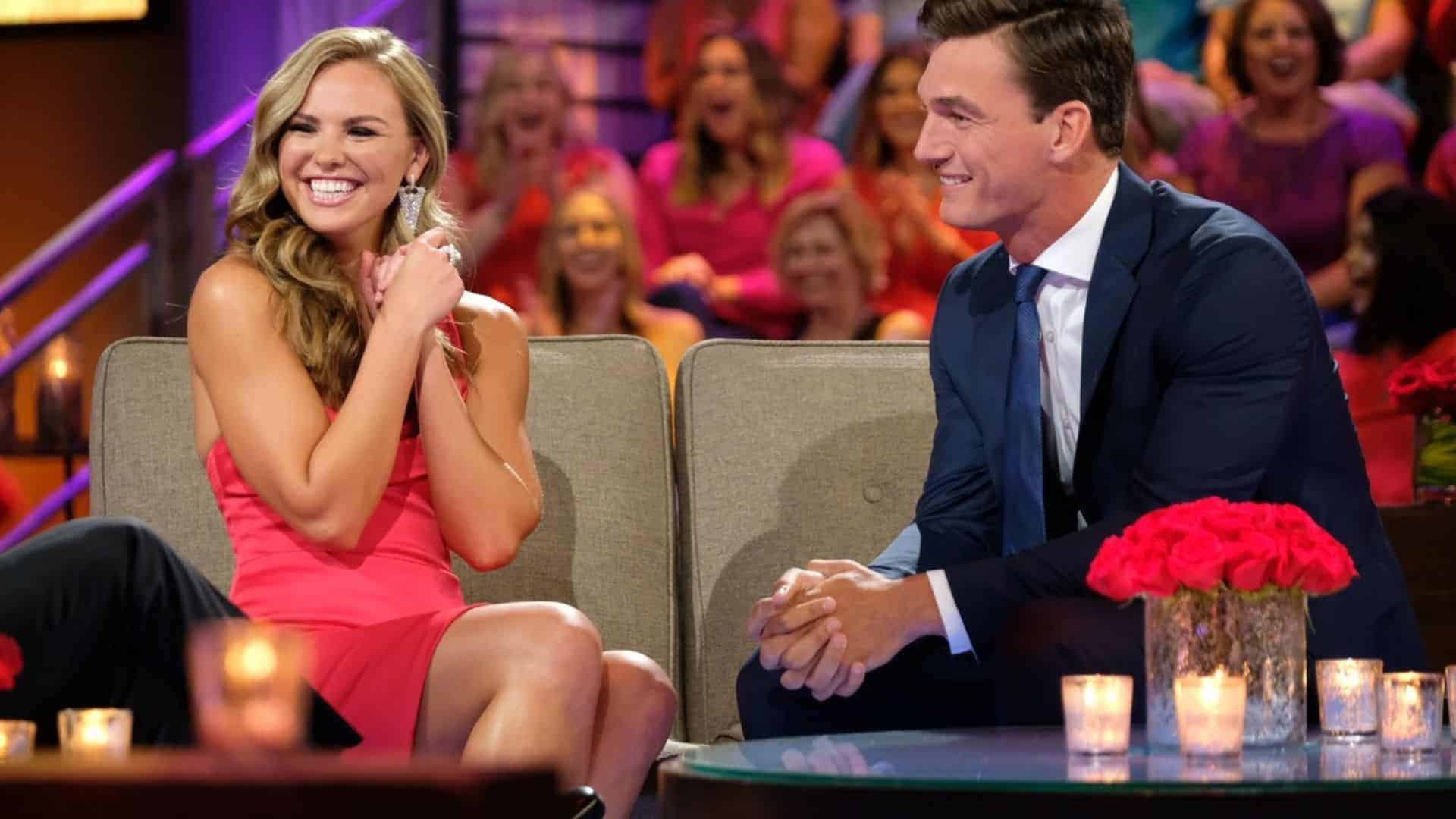 ABC announced today at the network’s Television Critics Association presentation that the No. 1 show of summer, “The Bachelorette,” was picked up for its 16th season, and summer’s guiltiest pleasure, “Bachelor in Paradise,” will return for its seventh season.

Last week, the dramatic 15th season of “The Bachelorette,” featuring Hannah Brown, aired its shocking season finale with a surprise breakup and potential rekindled romance. The season finale telecast grew year over year by 17% among Adults 18-49 to post the show’s highest-rated telecast in two years and delivered a season-high 2.2 million total social interactions.

These “Bachelor” franchise properties join the already announced 24th season of “The Bachelor,” which will also return in 2020. During its 2019 run, featuring Colton Underwood, “The Bachelor” ranked as Monday’s No. 1 TV program in Adults 18-34, Women 18-34 and Women 18-49, standing as the night’s top-rated series on each of its 10 telecasts of the season.