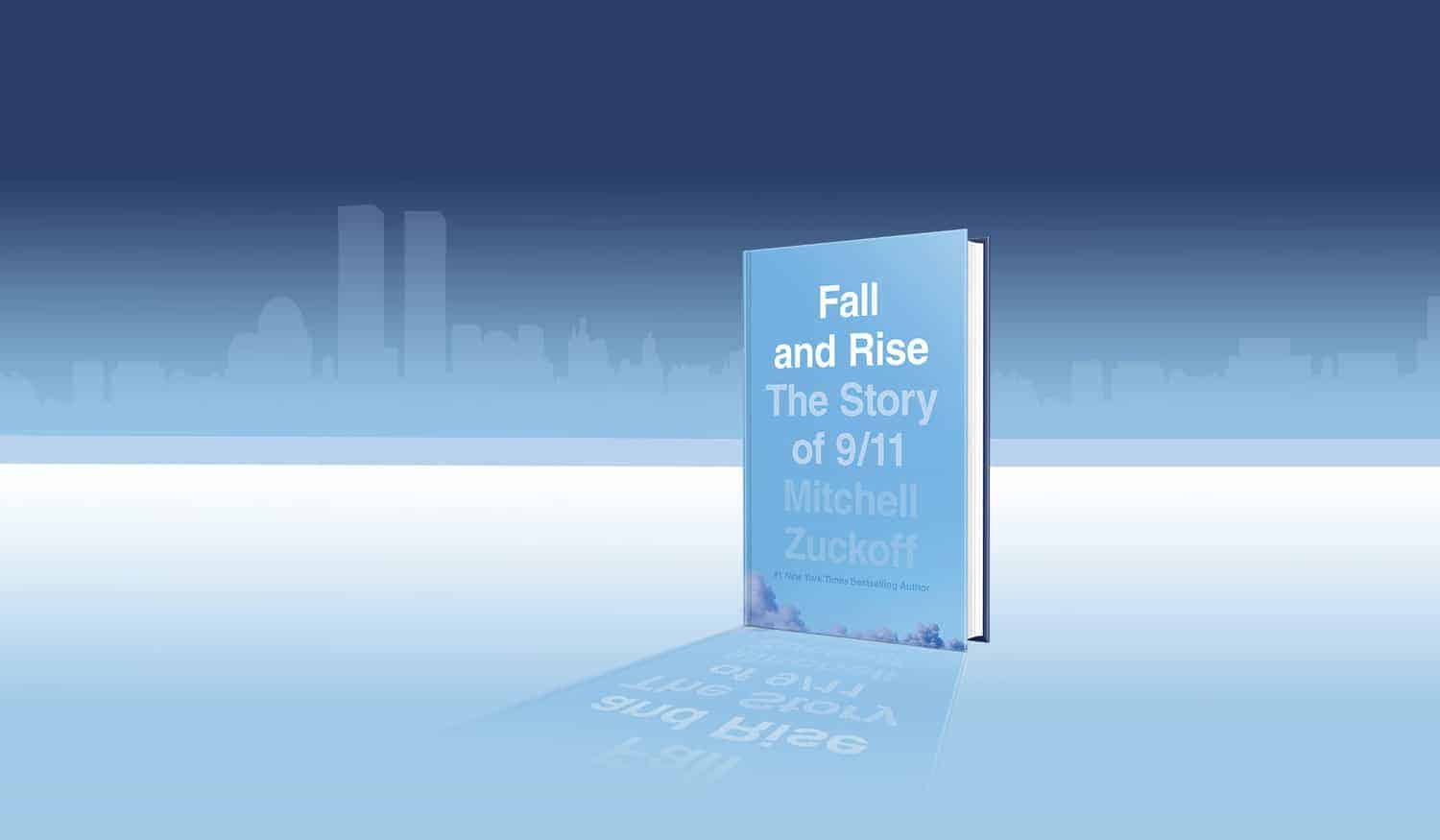 ABC Entertainment President Karey Burke announced today that ABC has secured the rights to Mitchell Zuckoff’s bestselling book “Fall and Rise: The Story of 9/11.” In order to commemorate and honor the 20th anniversary of the events of September 11, the network will develop a limited series based on the Harper Collins book in 2021. The series will be produced by Lionsgate and 3 Arts Entertainment and executive produced by Erwin Stoff and Richard Abate of 3 Arts as well as Mitchell Zuckoff.

Zuckoff’s “Fall and Rise” chronicles the stories of those who were lost, saved and forever altered by the most heinous acts of terrorism on American soil. This profound portrait of humanity and resilience in the face of unspeakable horror will honor the history and events of this tragic day.

“I can’t imagine a more perfect home for this project,” said Mitchell Zuckoff, author of “Fall and Rise: The Story of 9/11.” “On 9/11, millions of people learned about the attacks by turning to ABC. I have complete faith that the network will enable us to bring new and enhanced life to the stories I was privileged to tell in ‘Fall and Rise.’”

“When I first read Mitchell’s manuscript, I knew that it would be an honor to bring this remarkable work to television. This is the story of how America came together on that day, first in horror, then in grief, and finally in determination and hope,” said Erwin Stoff, executive producer. “We at 3 Arts couldn’t be more delighted to be working with our Lionsgate partners and the amazing team at ABC in bringing ‘Fall and Rise’ to the screen.”

Jan Ramirez, chief curator of the National September 11 Memorial & Museum, wrote, “‘Fall and Rise’ is beautifully constructed and perfectly paced. It reads as a compelling jigsaw puzzle … We can see ourselves reflected in the mirror of the lives that Zuckoff has restored through rigorous research, sensitive listening, and artful storytelling. Infused with empathy, ‘Fall and Rise’ dignifies not only the individuals profiled in this book but all who were violated by the terrorist attacks of 9/11.”

Mitchell Zuckoff is an award-winning investigative journalist and Pulitzer prize nominee, who was a member of the Boston Globe Spotlight Team. On 9/11, he led a team of reporters and wrote the lead news story for the Globe about the attacks. He is the author of seven previous books and serves as the Sumner M. Redstone Professor of Narrative Studies at Boston University.