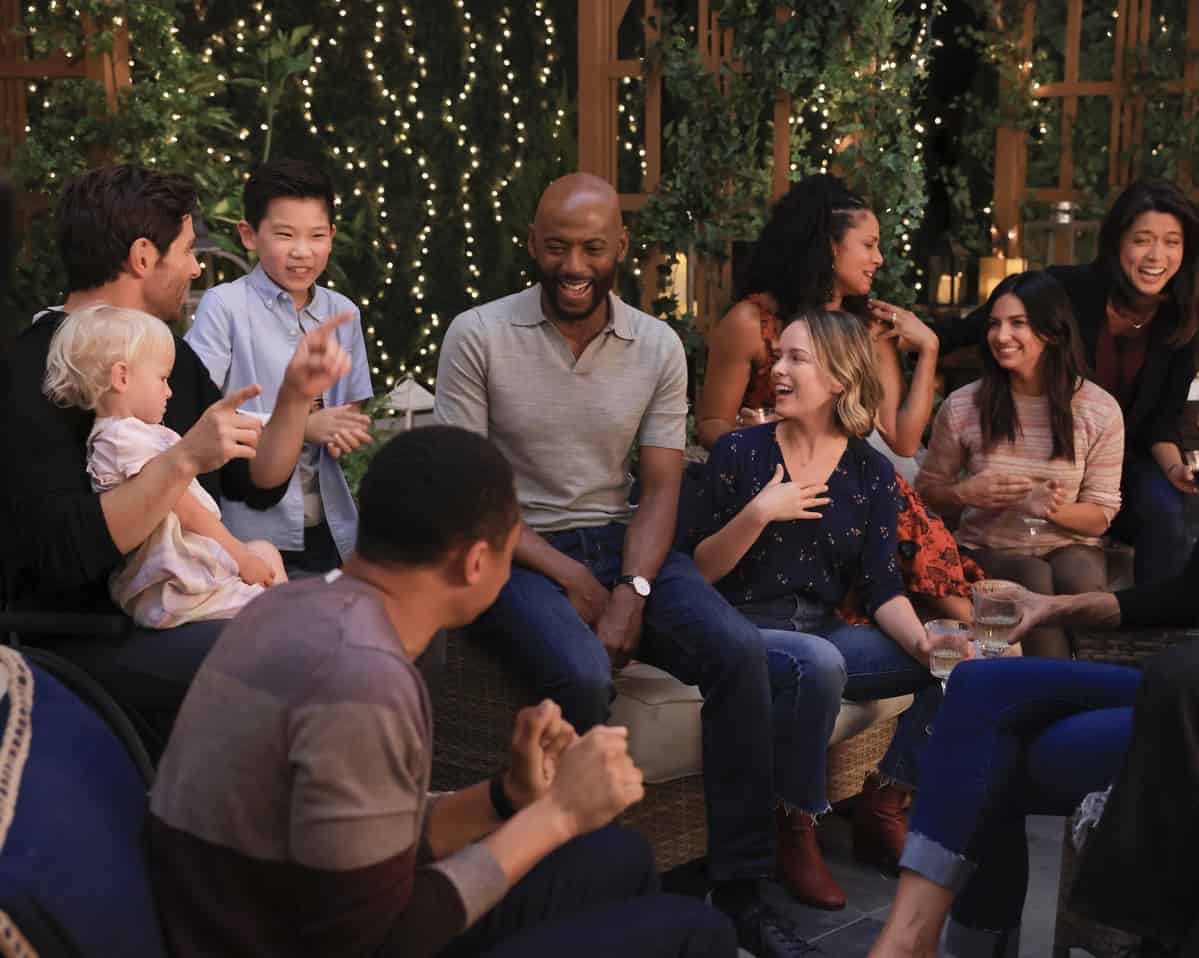 A MILLION LITTLE THINGS Season 4 Episode 1 Photos Family First – Gary struggles in the aftermath of his encounter with Peter. Meanwhile, Regina and Rome put on a united front following the closure of Someday and the deportation of Tyrell’s mother. Sophie deals with mixed emotions surrounding her mother while Delilah faces a difficult decision. Eddie inches closer to finding out who caused the accident, and Maggie navigates a new career opportunity on the season four premiere of “A Million Little Things,” airing WEDNESDAY, SEPT. 22 (10:00-11:00 p.m. EDT), on ABC. (TV-14) Episodes can also be viewed the next day on demand and on Hulu. s04e01 4×01 4.01 s4e1

Friendship isn’t a big thing. It’s a million little things. Our gang ended last season with many challenges in front of them. In season three, we’ll see our group of friends once again lean on each other in ways that are both moving and aspirational—something we could all use right now.