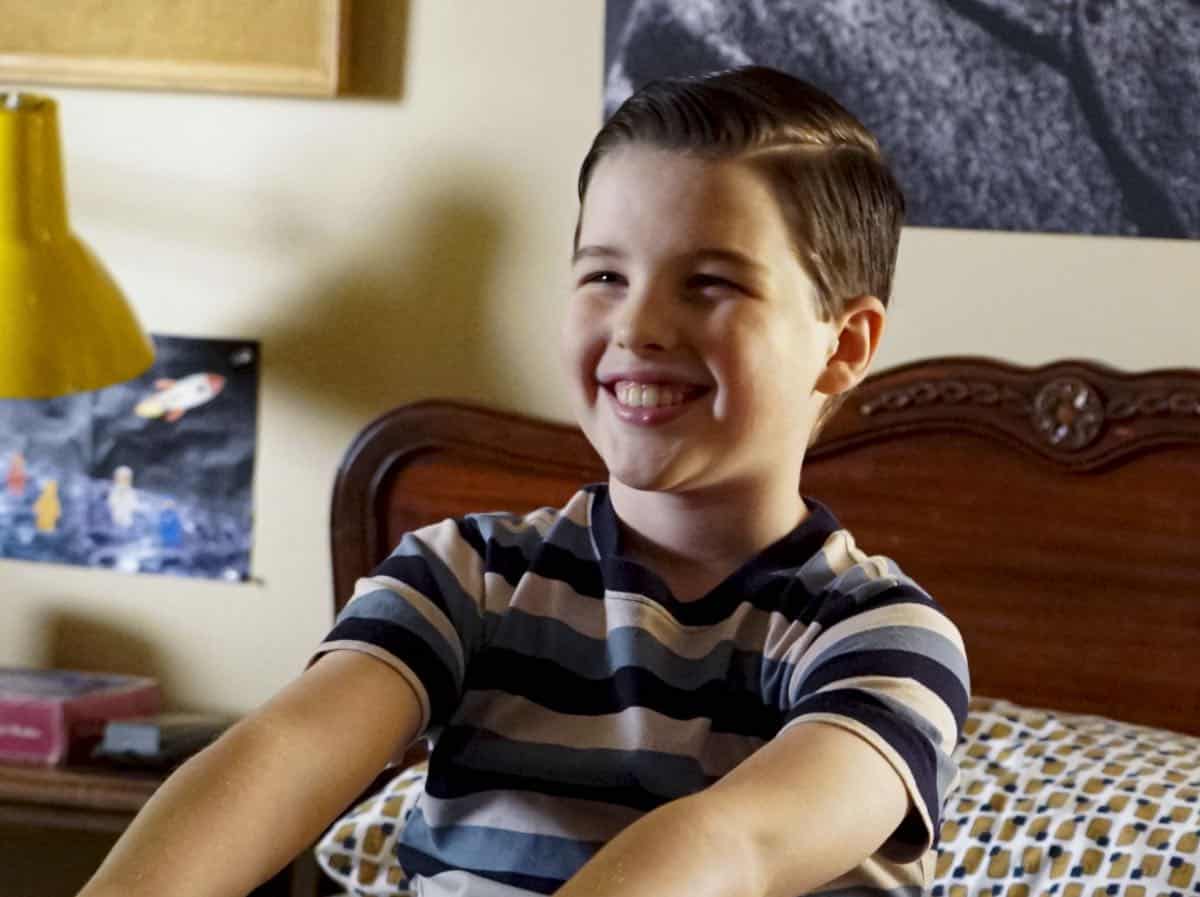 With more than 11.4M Total Weekly Viewers, Young Sheldon is currently the number one comedy on network television with Total Viewers, Teens and all key 25-54 demos in its third season *. Fans can relive the laughs and quirks of Sheldon Cooper’s latest childhood adventures when Warner Bros. Home Entertainment releases Young Sheldon: The Complete Third Season on DVD September 1, 2020, for $24.98 SRP.

Young Sheldon: The Complete Third Season will also be available on Blu-ray courtesy of Warner Archive Collection. The Blu-ray release includes all the bonus features on the DVD and is also arriving May 12, 2020. Warner Archive Blu-ray releases are easily found at wb.com/warnerarchive and on your favorite online retailer sites.

“For over a decade, fans have been consistently drawn to the quirks of Sheldon Cooper and a young Sheldon has proven to be no different with consistent ratings and critical acclaim,” said Rosemary Markson, WBHE Senior Vice President, Television Marketing. “With the release of Young Sheldon: The Complete Third Season, fans can catch up on all the laughs ahead of the already-announced season four premiere.”

Quirky Eggheads and Texas Snow Globes
A Broom Closet and Satan’s Monopoly Board
An Entrepreneurialist and a Swat on the Bottom
Hobbitses, Physicses and a Ball with Zip
A Pineapple and the Bosom of Male Friendship
A Parasol and a Hell of an Arm
Pongo Pygmaeus and a Culture That Encourages Spitting
The Sin of Greed and a Chimichanga from Chi-Chi’s
A Party Invitation, Football Grapes and an Earth Chicken
Teenager Soup and a Little Ball of Fib
A Live Chicken, A Fried Chicken and Holy Matrimony
Body Glitter and a Mall Safety Kit
Contracts, Rules and a Little Bit of Pig Brains
A Slump, A Cross and Roadside Gravel
A Boyfriend’s Ex-Wife and a Good Luck Head Rub
Pasadena
An Academic Crime and a More Romantic Taco Bell
A Couple of Bruised Ribs and a Cereal Box Ghost Detector
A House for Sale and Serious Woman Stuff
A Baby Tooth and the Egyptian God of Knowledge
A Secret Letter and a Lowly Disc of Processed Meat

● The Coopers, East Texas, and the 80’s
Digital
The third season of Young Sheldon is also currently available to own on Digital. Digital allows consumers to instantly stream and download all episodes to watch anywhere and anytime on their favorite devices. Digital retailers include: Amazon Prime Video, Apple TV, Google Play, Vudu, Xbox and others.

About Warner Bros. Home Entertainment, Inc.
Warner Bros. Home Entertainment (WBHE) brings together Warner Bros. Entertainment’s home video, digital distribution and interactive entertainment businesses in order to maximize current and next-generation distribution scenarios. An industry leader since its inception, WBHE oversees the global distribution of content through packaged goods (Blu-ray Disc™ and DVD) and digital media in the form of electronic sell-through and video-on-demand via cable, satellite, online and mobile channels, and is a significant developer and publisher for console and online video game titles worldwide. WBHE distributes its product through third party retail partners and licensees, as well as directly to consumers through WBShop.com and WB Ultra.