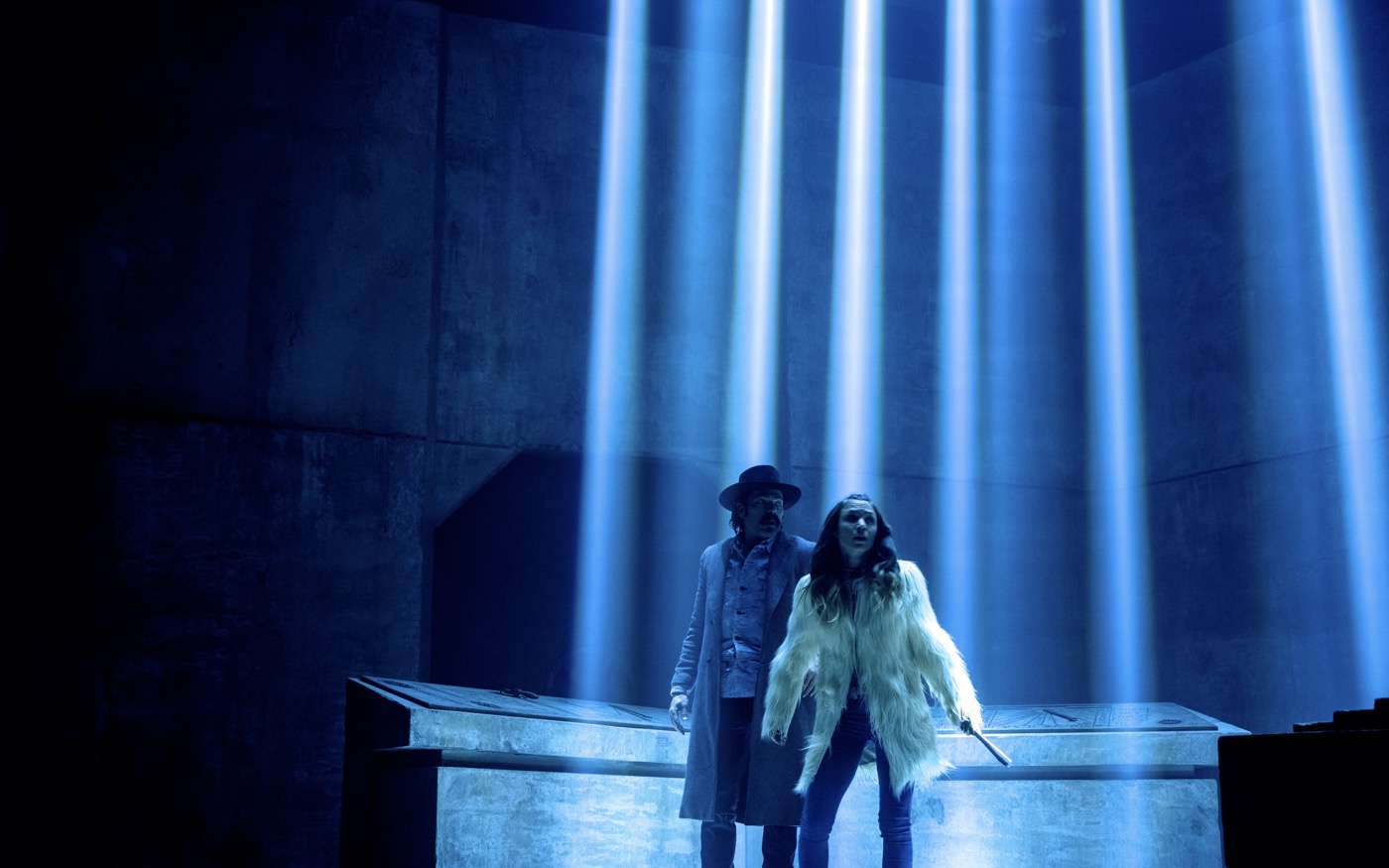 Due to the enforced production break caused by the COVID-19 pandemic, the first 6 episodes will culminate in a mid-season finale airing on Sunday, August 30 at 10/9c on SYFY. Production on the final 6 episodes of the fourth season is slated to resume later this summer in Calgary.

Additionally, WYNONNA EARP will join the panel lineup for Comic-Con@Home, the virtual program for San Diego Comic-Con that runs from July 23-26. The panel is expected to include special appearances by Emily Andras, Melanie Scrofano, Tim Rozon, Dominique Provost-Chalkley, Katherine Barrell and Varun Saranga.