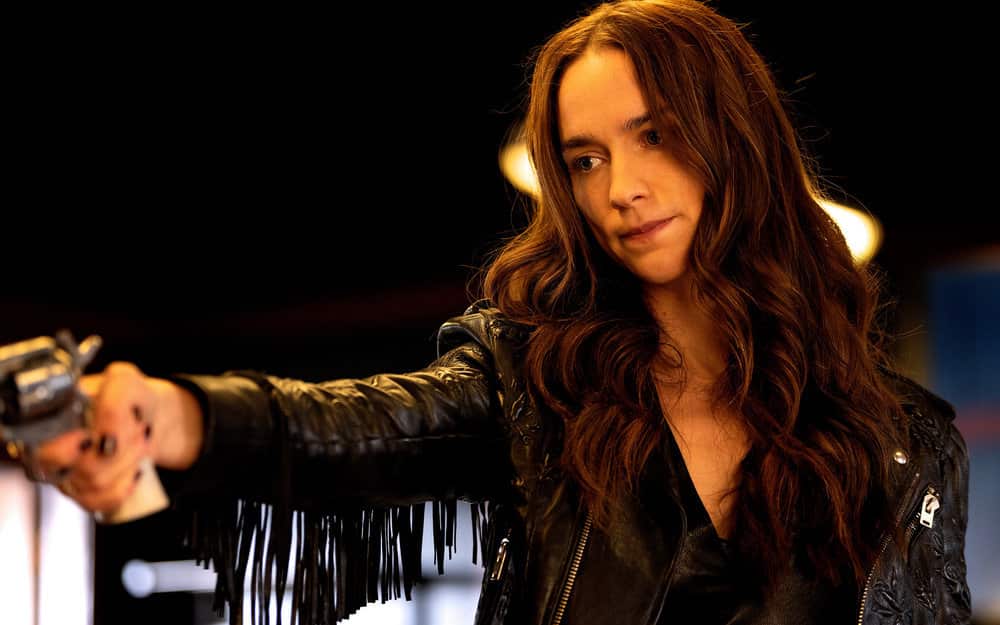 Promo pics from Wynonna Earp season 4 episode 9 crazy. Wynonna and the others prepare for a night of trivia in Purgatory, but the night is marred by murder, mayhem and brain sandwiches.