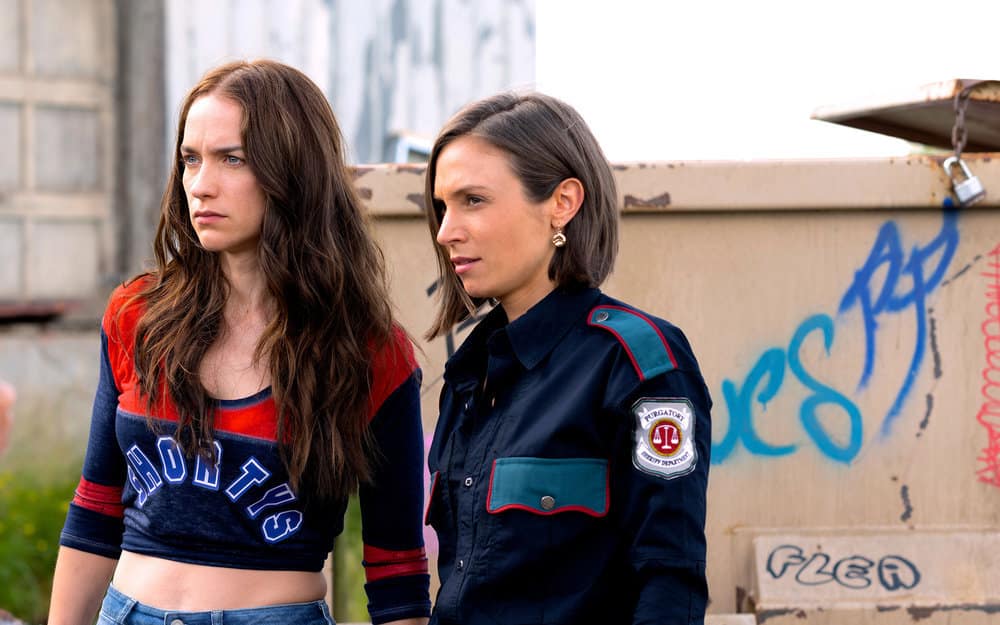 WYNONNA EARP Season 4 Episode 8 Photos Hell Raisin’ Good Time – Wynonna and Waverly plan to celebrate a memorable Halloween, but they get their wish in a way they did not expect; Rotten Jack terrorizes Purgatory. s04e08 4×08 4.8 s4e8