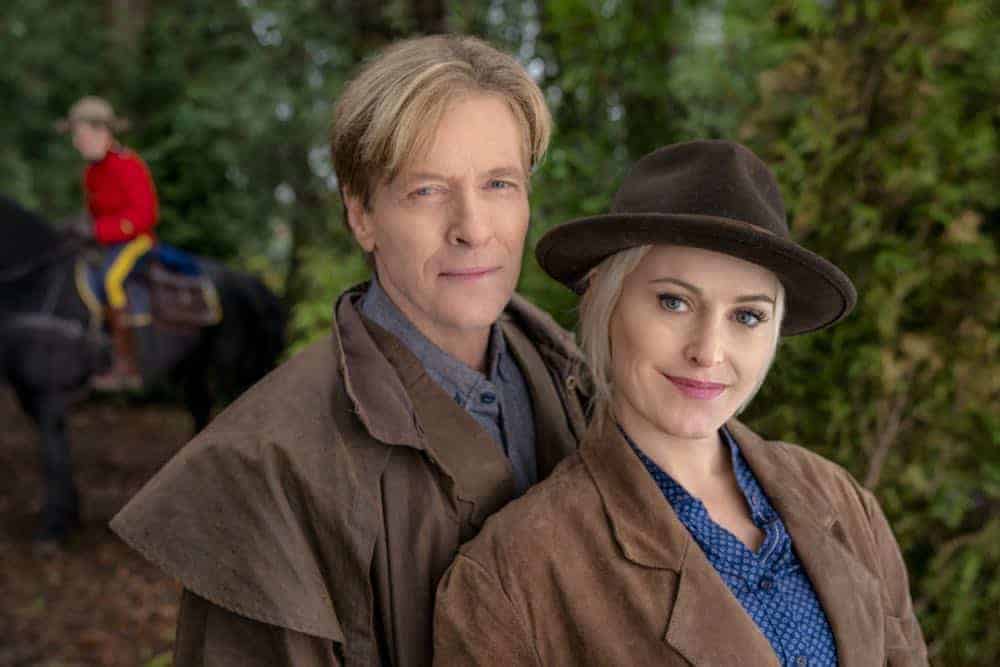 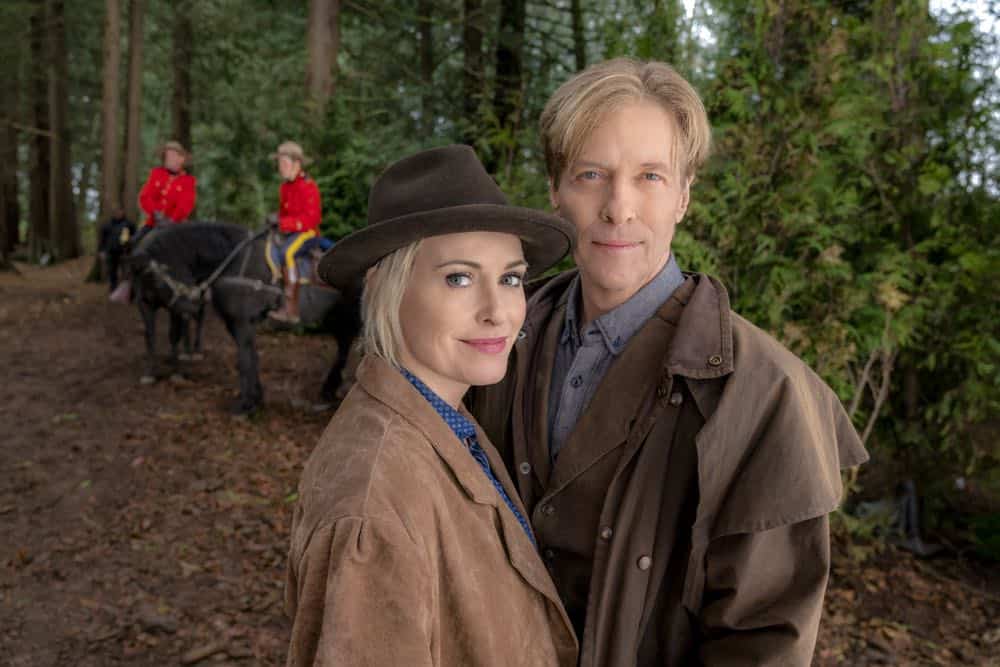 “Weather the Storm” – Bill is put in serious jeopardy while transporting AJ to face trial. Abigail tries to save the town from an investor who will hurt Hope Valley. Carson is faced with a life and death medical decision. Elizabeth tries to reunite a mother and her son on “When Calls the Heart,” SUNDAY, APRIL 8 (9 p.m. ET/PT), on Hallmark Channel. WHEN CALLS THE HEART Season 5 Episode 8 Photos Weather The Storm.

“Weather the Storm,” was written by Derek Thompson and directed by Peter DeLuise.