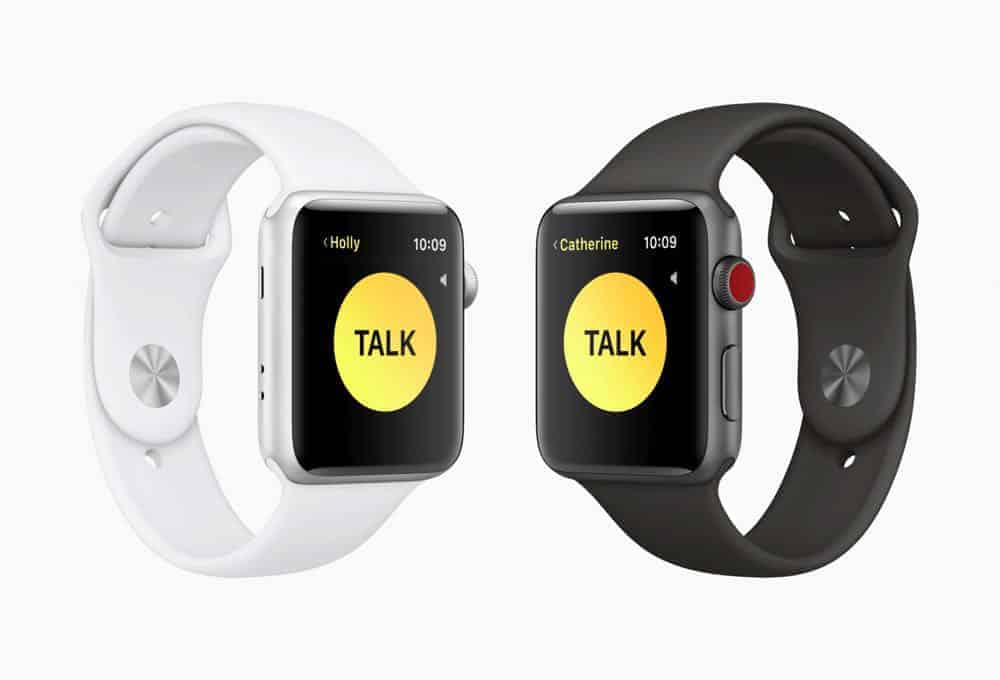 “We’re thrilled with the positive impact Apple Watch is having on people’s lives,” said Jeff Williams, Apple’s chief operating officer. “Apple Watch is helping our customers stay connected, enhance their fitness and, in many cases, detect life-threatening conditions. With the launch of watchOS 5, we’re excited to introduce new activity and communications features that will take the Watch to a whole new level.”

Building on the excitement around Activity Sharing, watchOS 5 now enables users to invite another Apple Watch wearer to compete in a seven-day Activity competition, earning points for closing Activity Rings, while receiving coaching notifications to help stay engaged and win the week.

For the most popular workouts on Apple Watch, auto-workout detection provides an alert to start the correct workout and gives retroactive credit. This feature also offers a reminder to end workout sessions after a period of inactivity if the user forgets.

watchOS 5 delivers high-performance features for running enthusiasts, including a new cadence (steps per minute) metric for indoor and outdoor runs and walks, as well as a new pace alarm for outdoor runs that alerts users when they are behind or ahead of their designated target pace. A brand new metric — rolling mile pace — is introduced as an additional option for runners to see their pace for the immediately preceding mile in addition to their average pace or current pace.

watchOS 5 introduces Walkie-Talkie, an entirely new way to communicate with voice and just a tap of the wrist. A fun and easy way to quickly get in touch with friends and family, this new watch-to-watch connection is fast, personal and can be activated between any compatible Apple Watch users around the world over Wi-Fi or cellular.1

Users can now listen to their favorite podcasts on the go with Apple Podcasts on Apple Watch and stream any podcast in the catalog by using Siri. Episodes will automatically sync to Apple Watch, and as they’re listened to on other devices, the app will automatically refresh with the latest episode. A new feature for developers allows music, audiobooks and meditation sessions from apps such as Pandora, Audible and 10% Happier to be synced to Apple Watch for playback offline without the user’s iPhone nearby.

Using machine learning, the updated Siri watch face on Apple Watch is an even better personal assistant. It now offers more predictive and proactive shortcuts throughout the day based on routines, locations and information such as heart rate after a workout, commute time with Maps at the appropriate time of day or sports scores for a favorite team. The Siri watch face will also show actionable content from favorite third-party apps such as Nike+ Run Club, Glow Baby and Mobike.
Enhanced Notifications

Notifications from third-party apps can now have interactive controls and be used without needing to open the app; for example, a Yelp reservation notification will have the option to modify the time or change the number of guests right from the notification.

With watchOS 5, Apple Watch replaces Student ID cards. With a raise of the wrist, students can gain access to places including the library, dorms and events, and pay for snacks, laundry and dinners around campus simply by adding their ID cards to Wallet on Apple Watch. The program launches with Duke, the University of Alabama and the University of Oklahoma this fall. Johns Hopkins University, Santa Clara University and Temple University will bring the capability by the end of the year.

Apple also today released a new watch face to celebrate Pride, which Apple Watch users can download from the Face Gallery in the Apple Watch app. The Pride Edition Woven Nylon band is updated with a new rainbow stripe with a donation being made to the following LGBTQ advocacy organizations: Gender Spectrum, GLSEN, ILGA, PFLAG, The National Center for Transgender Equality and The Trevor Project. Apple also introduced new summer band colors in Marine Green, Peach and Sky Blue. 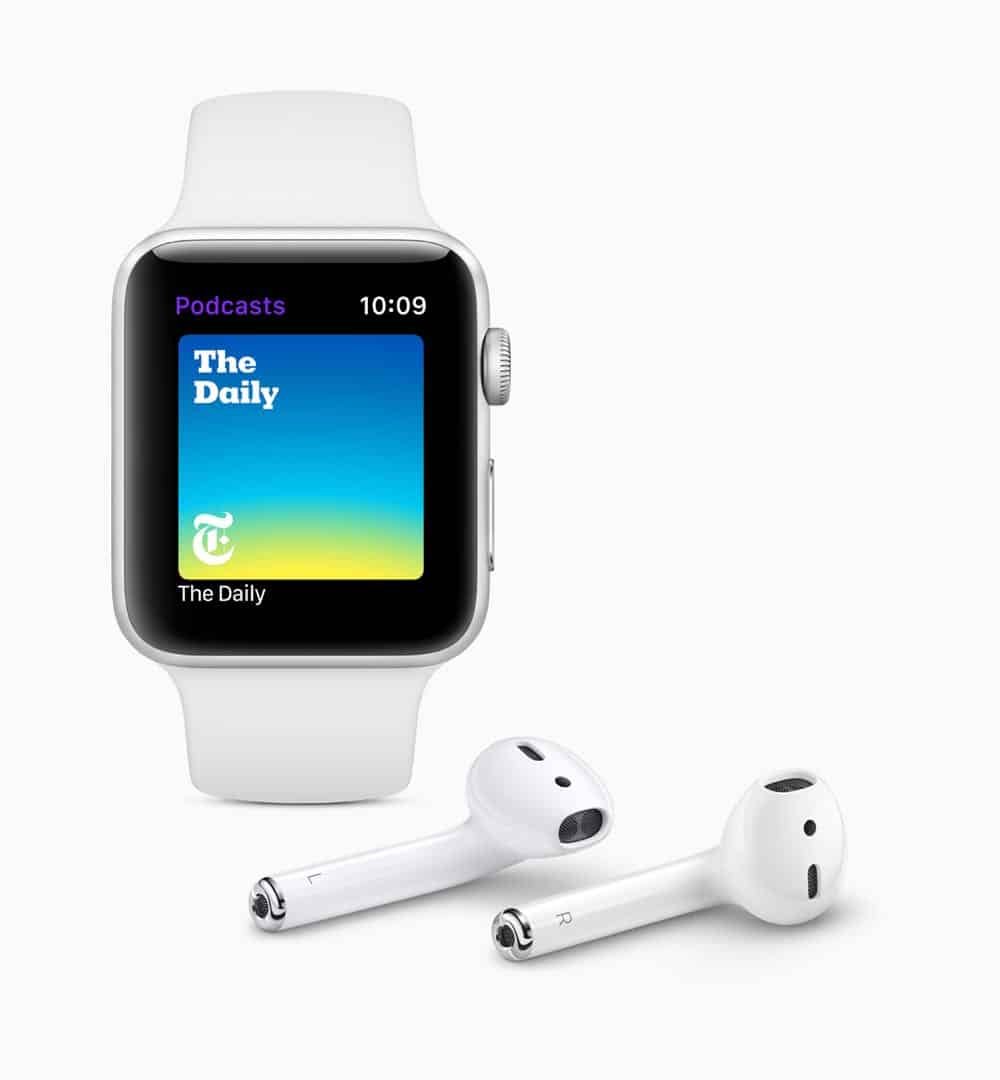 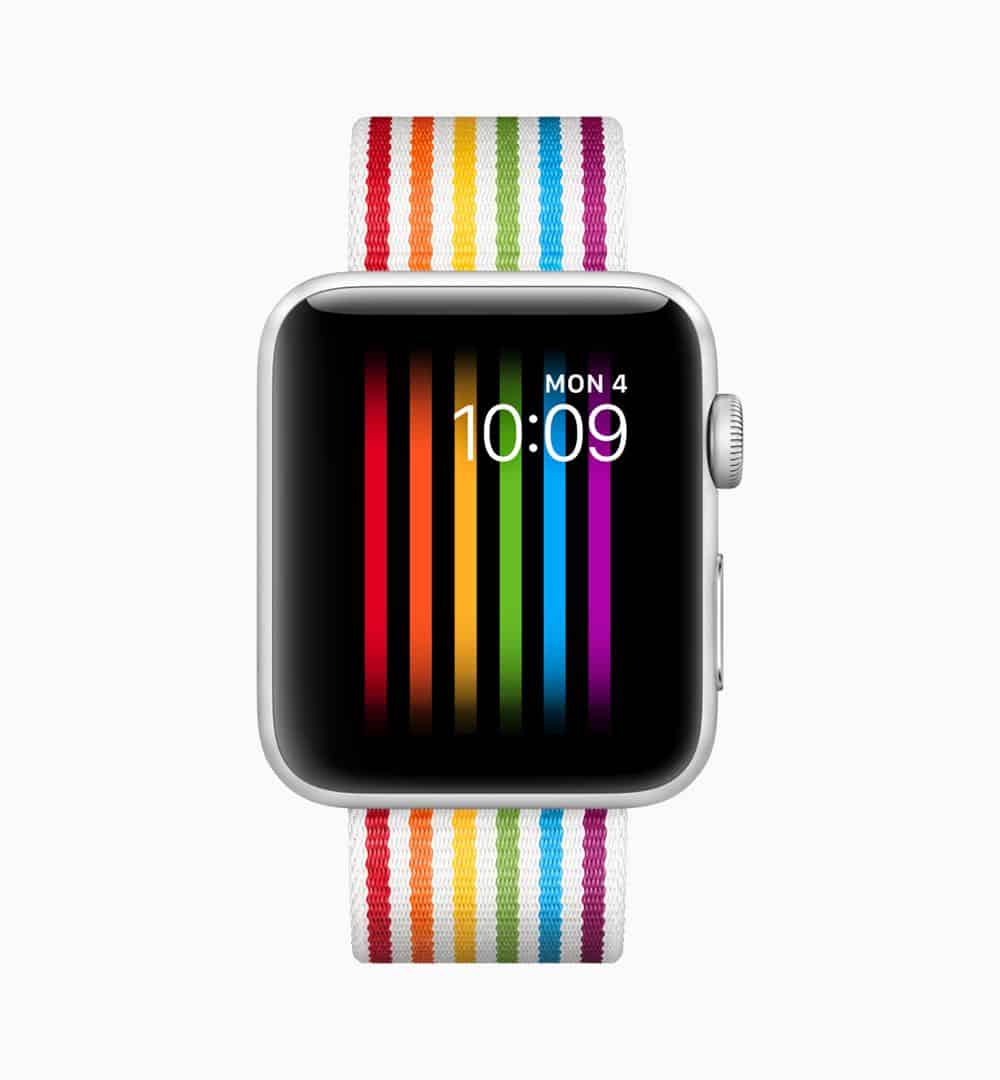 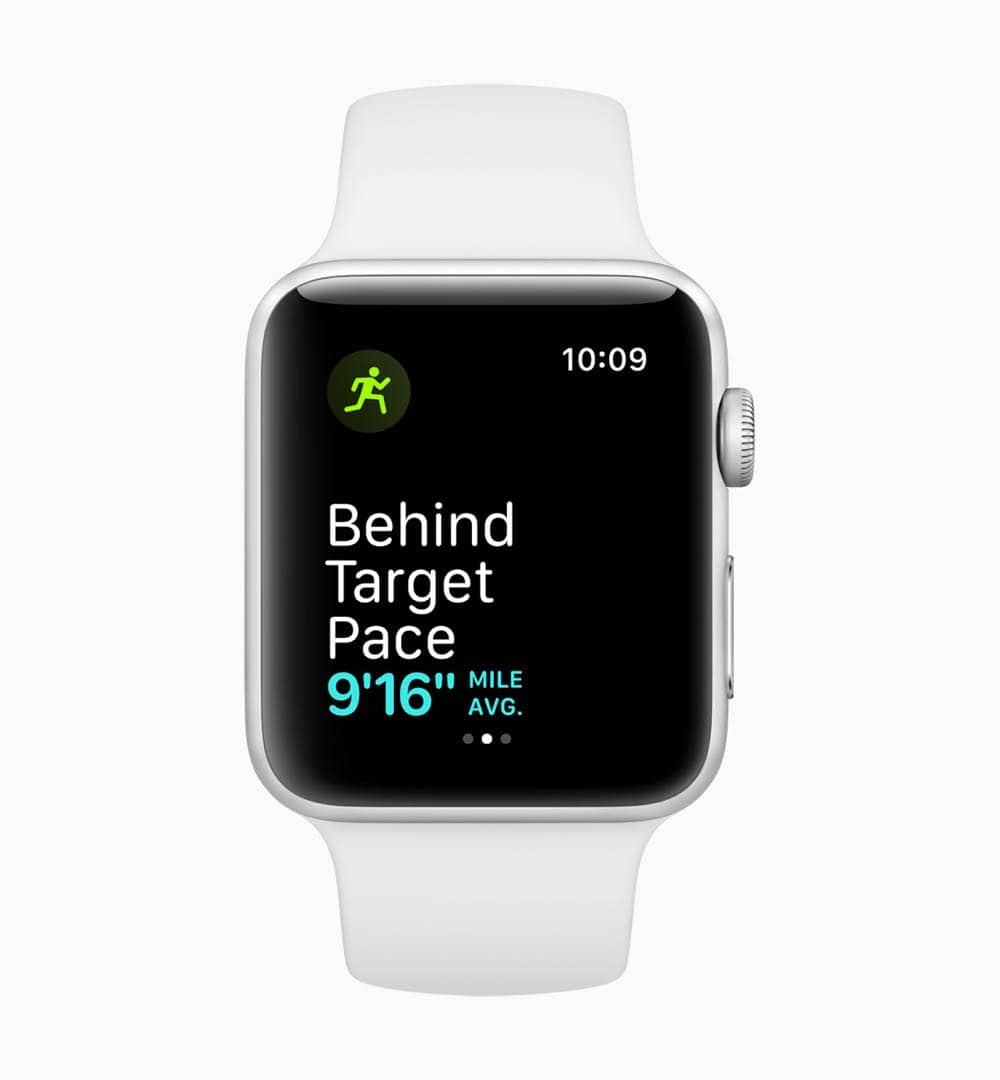 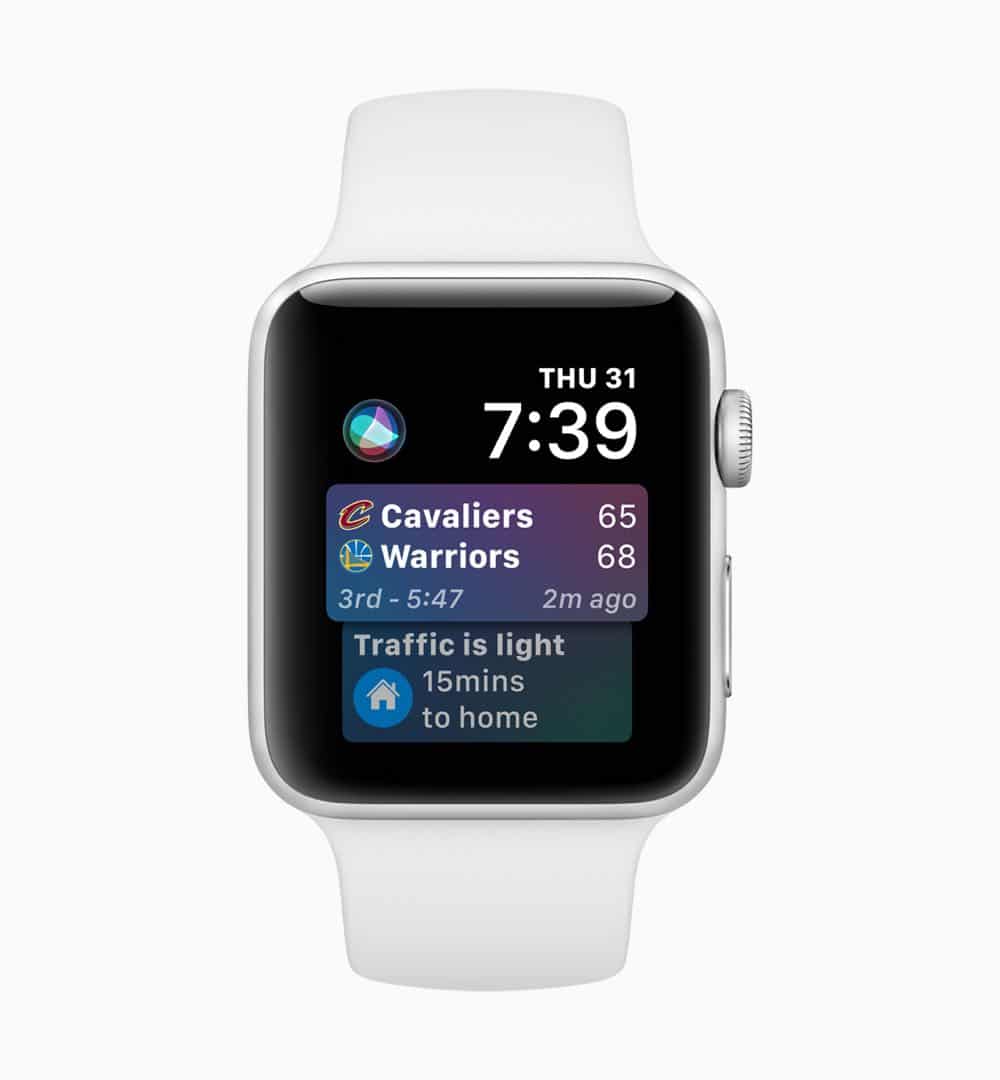 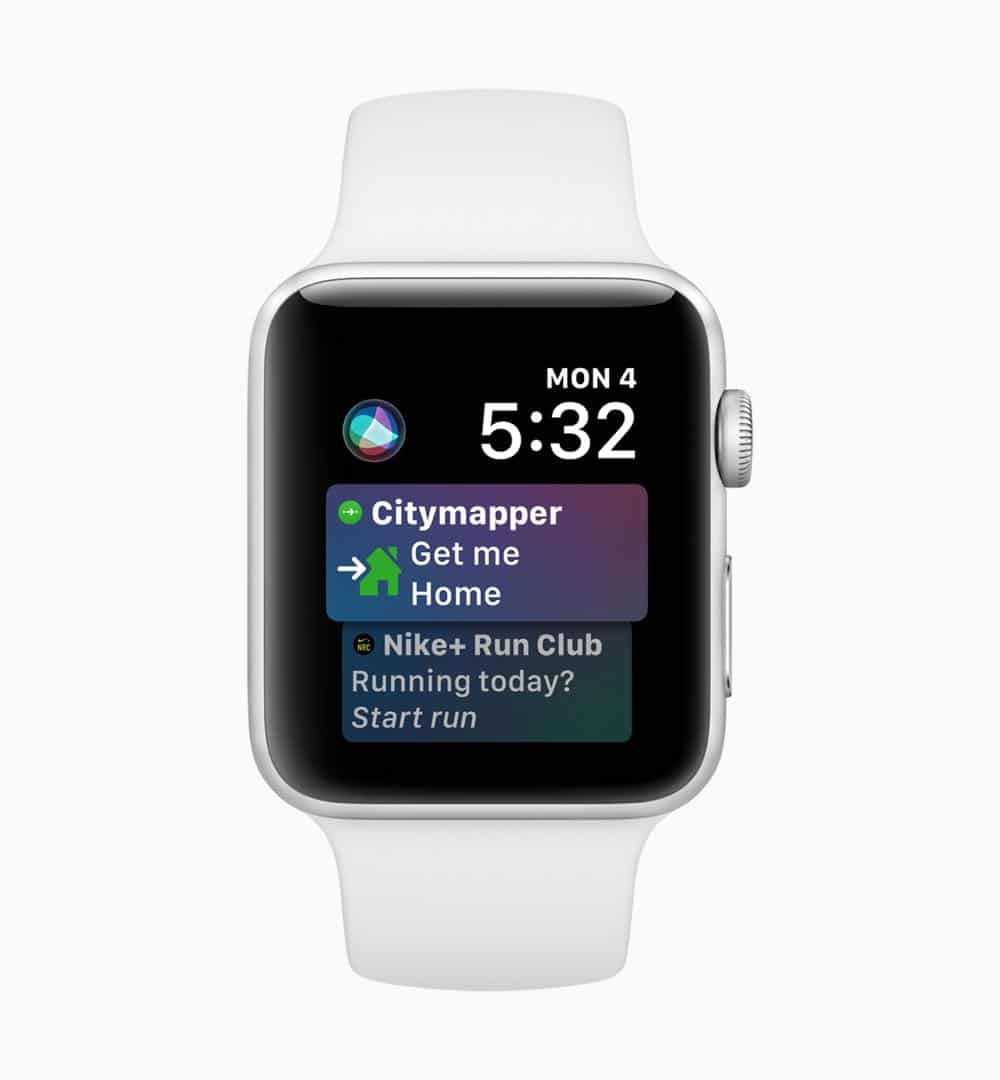 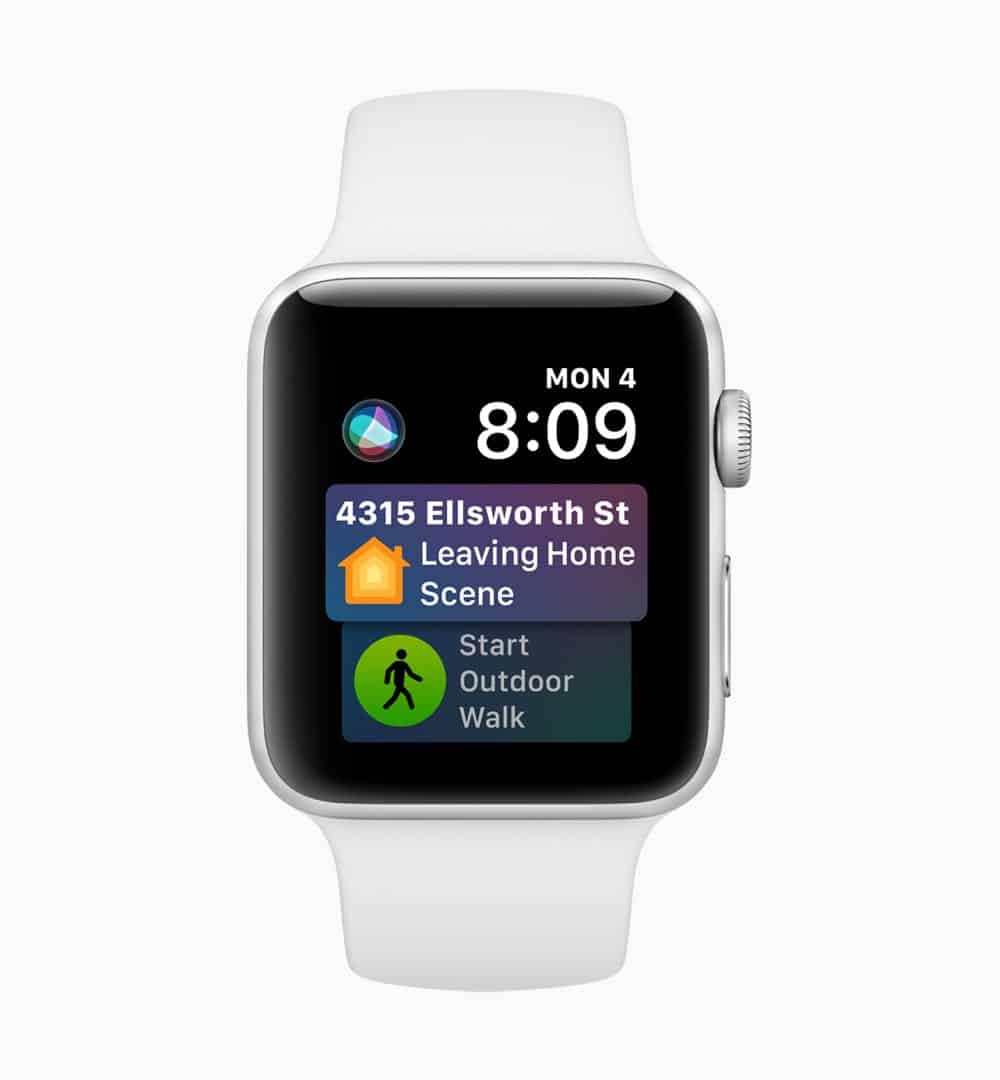 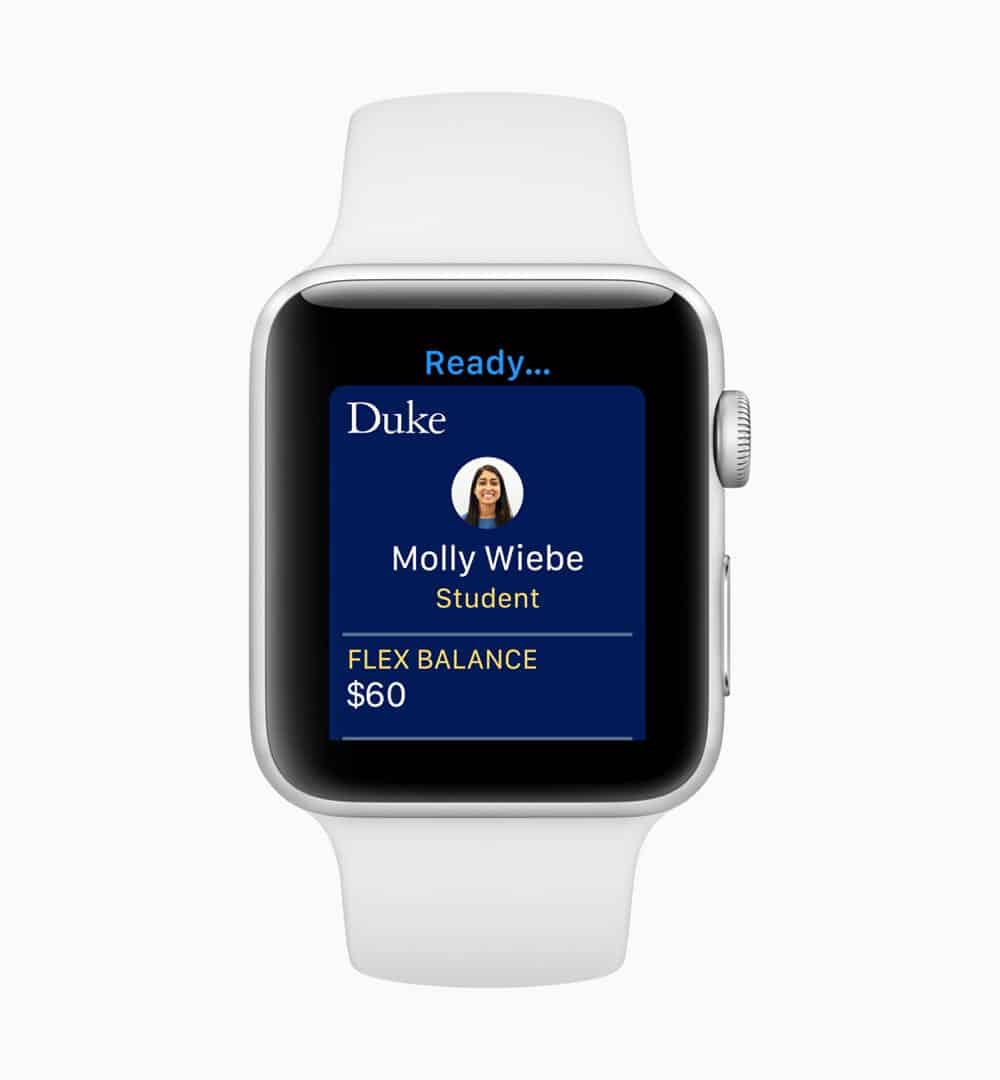 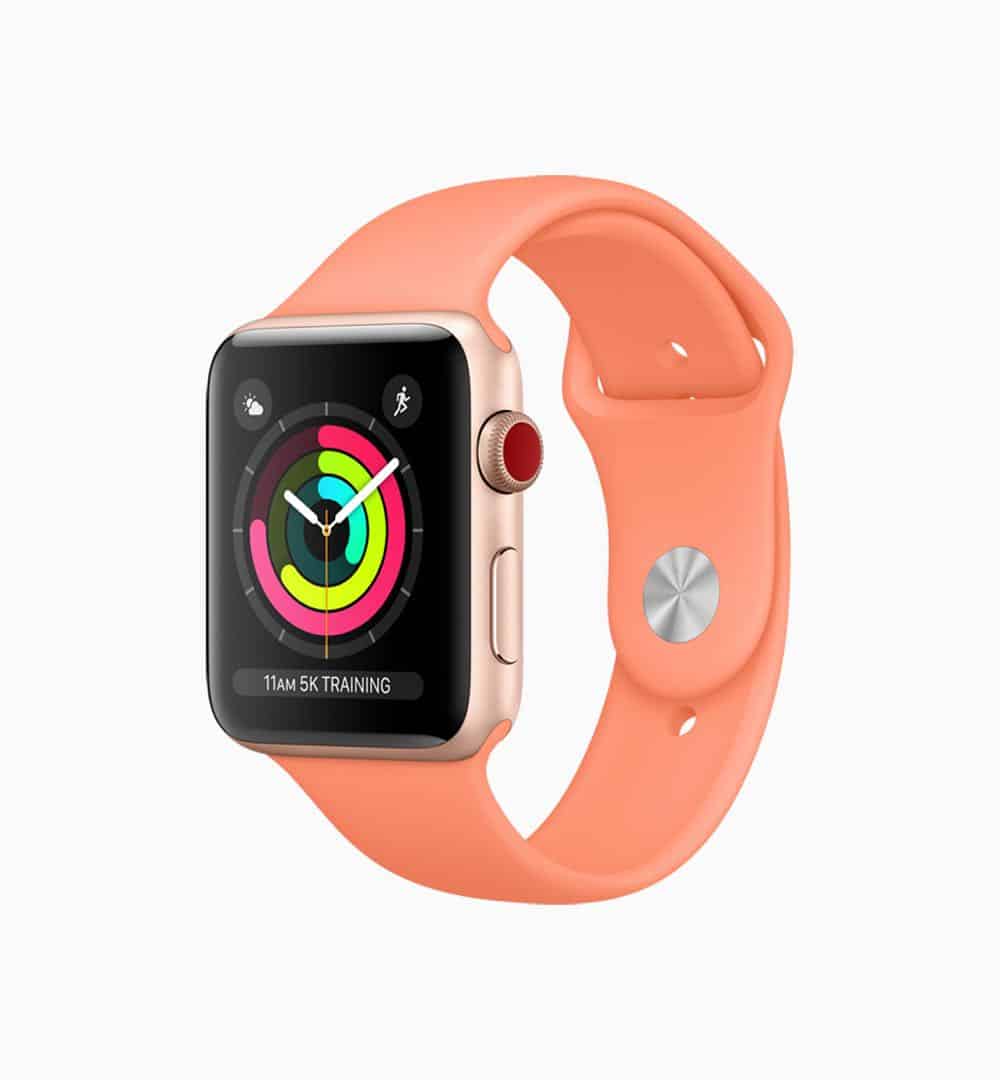 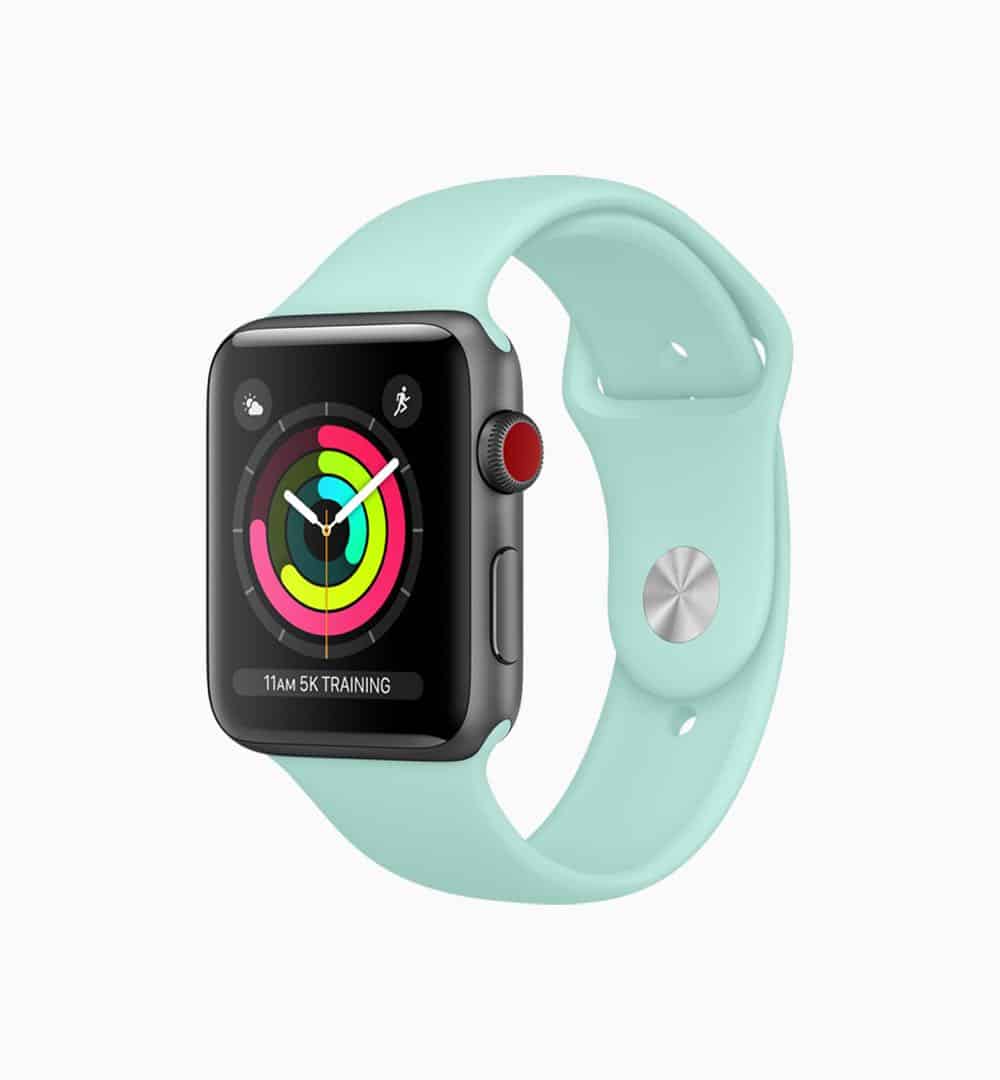 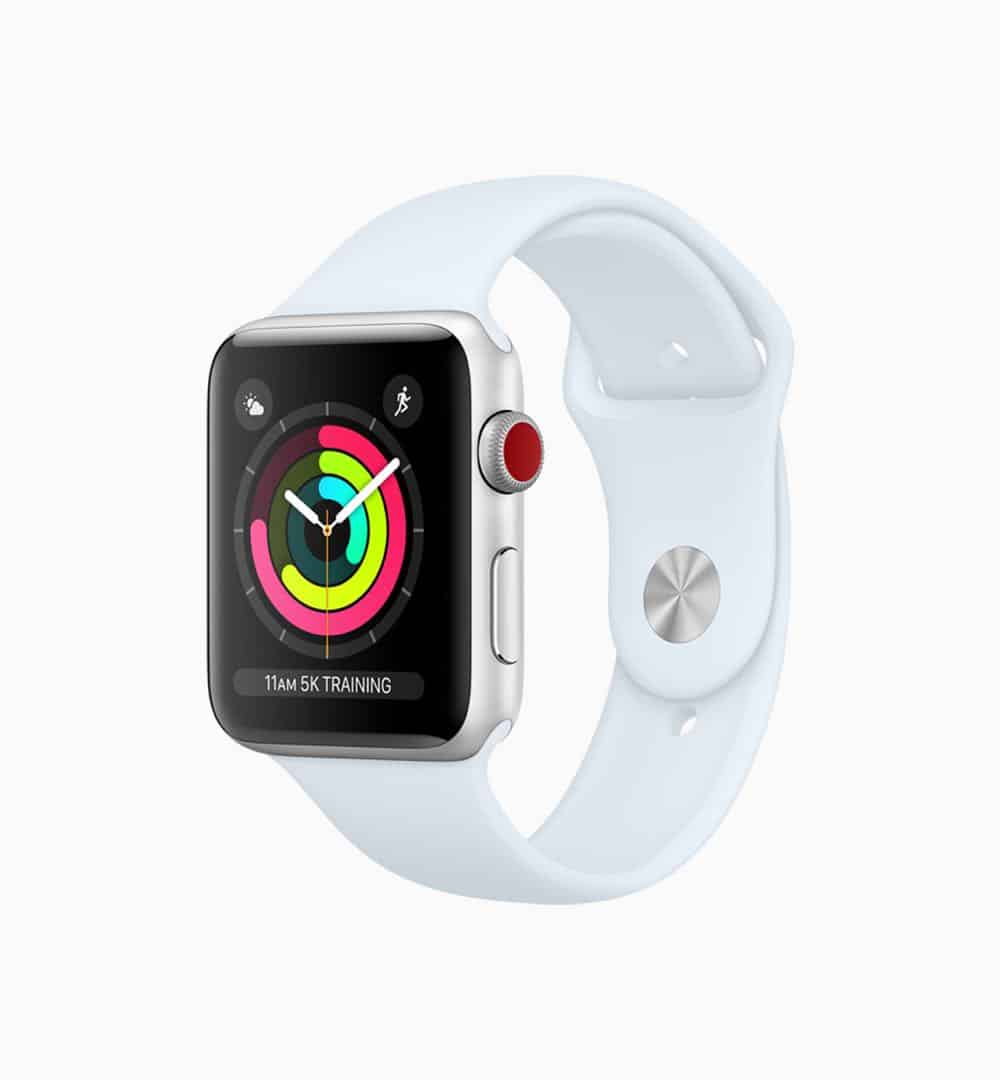 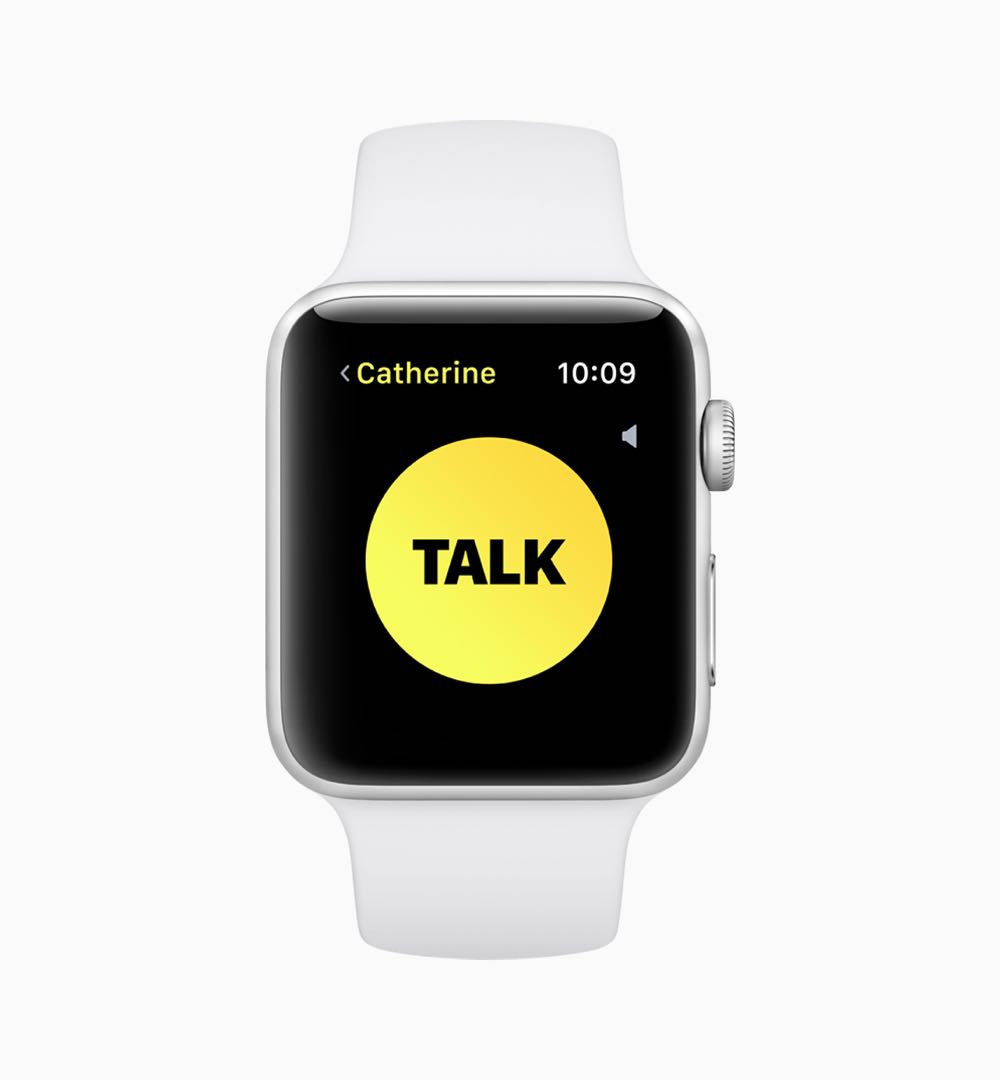 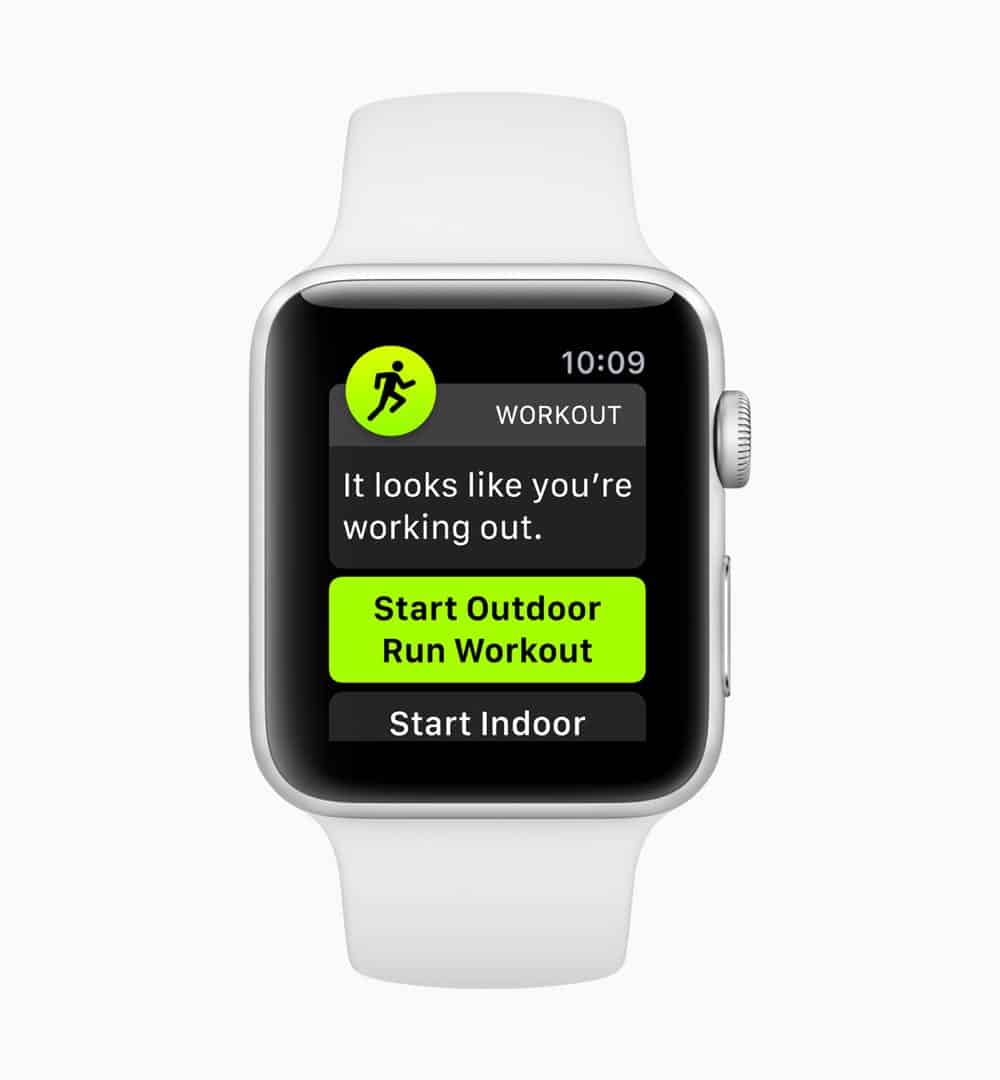 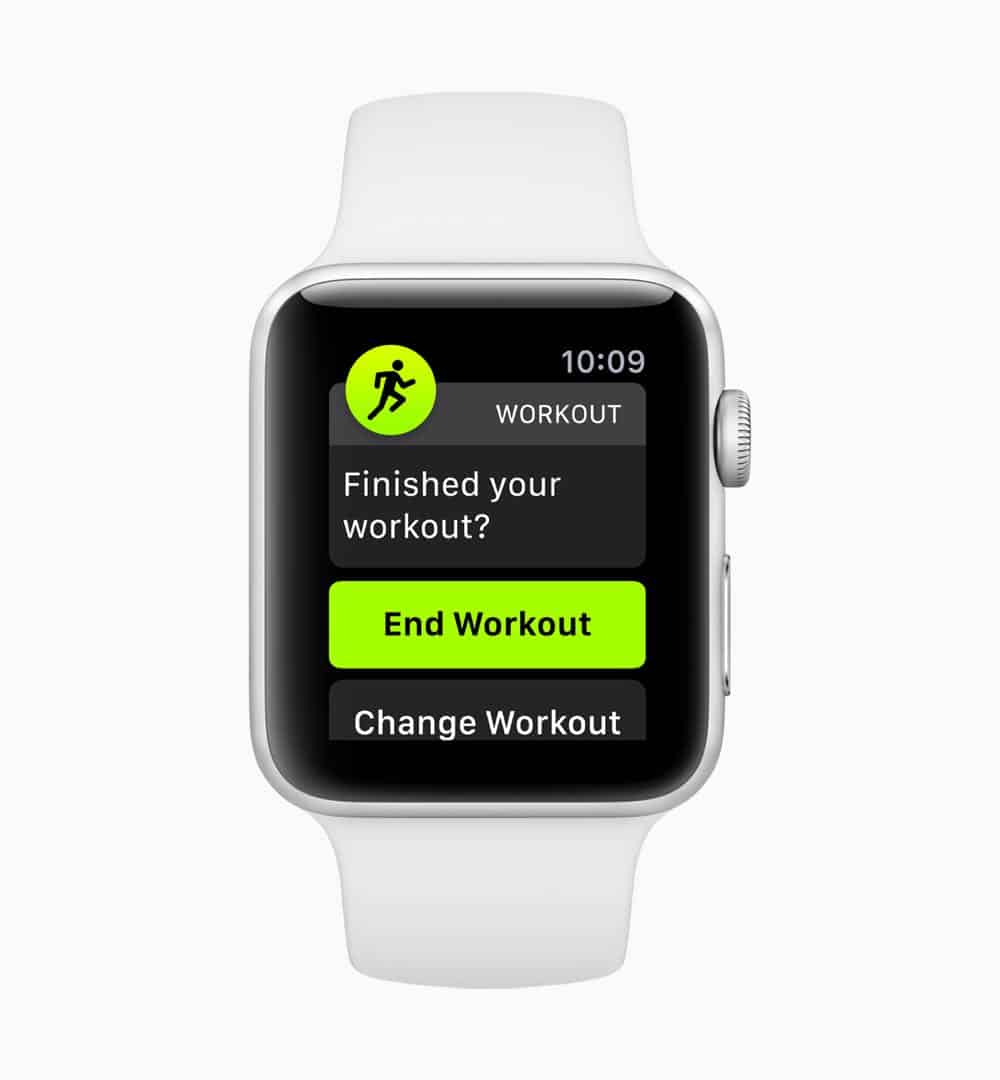 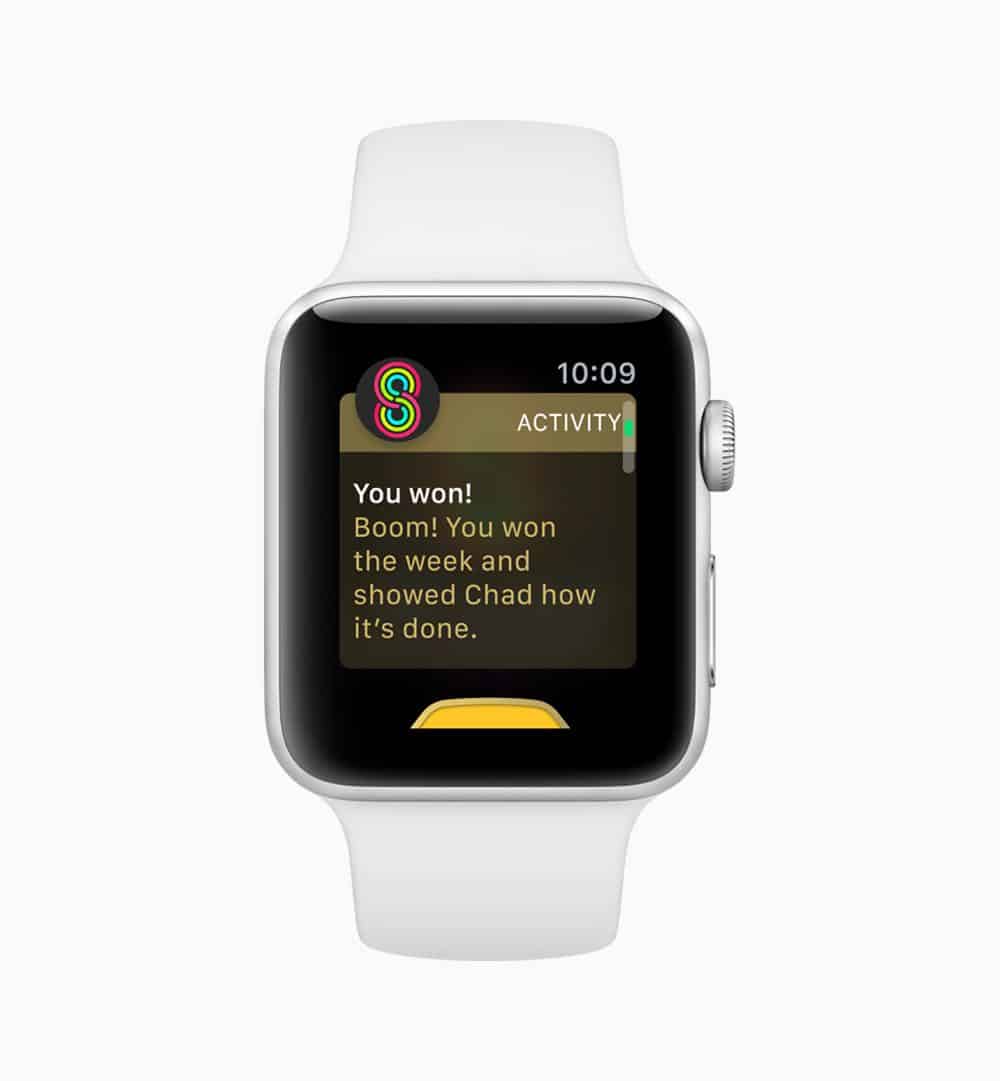 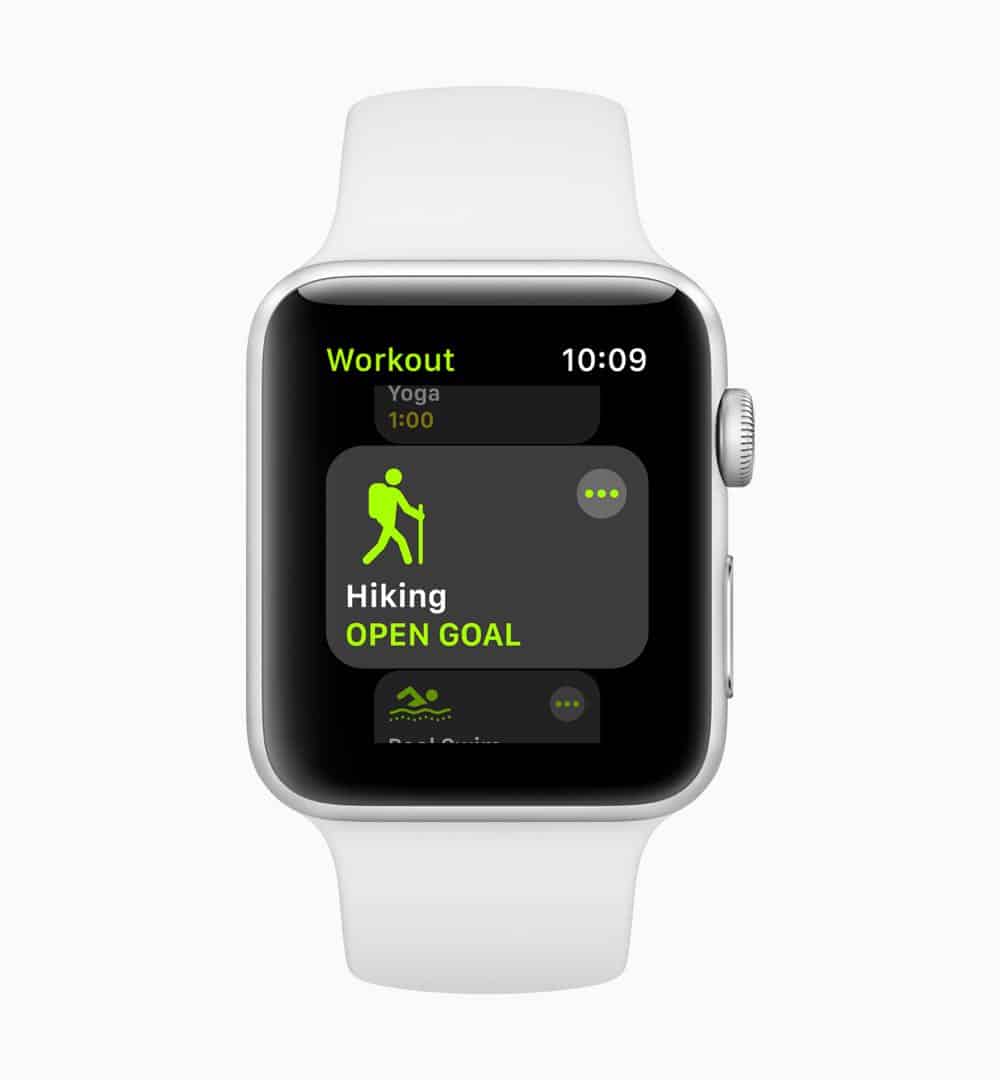 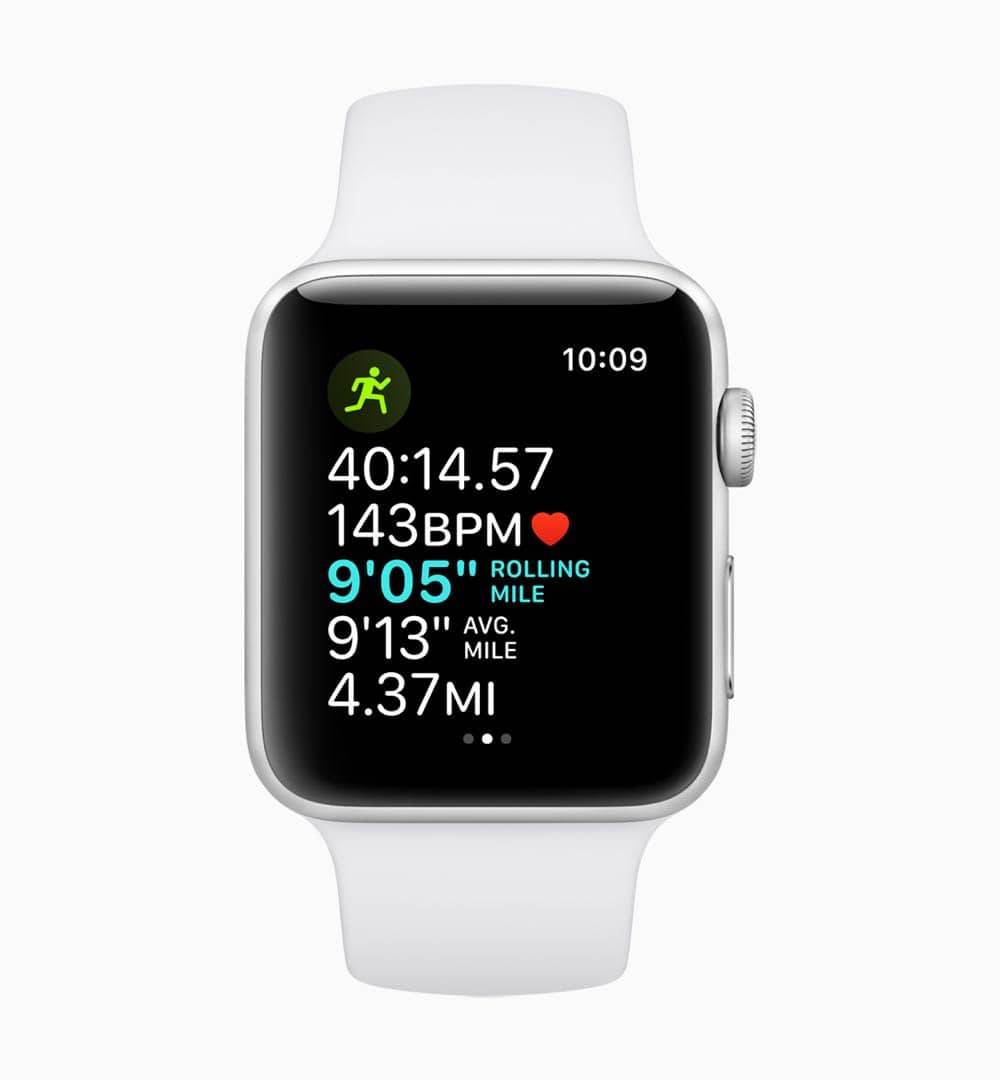 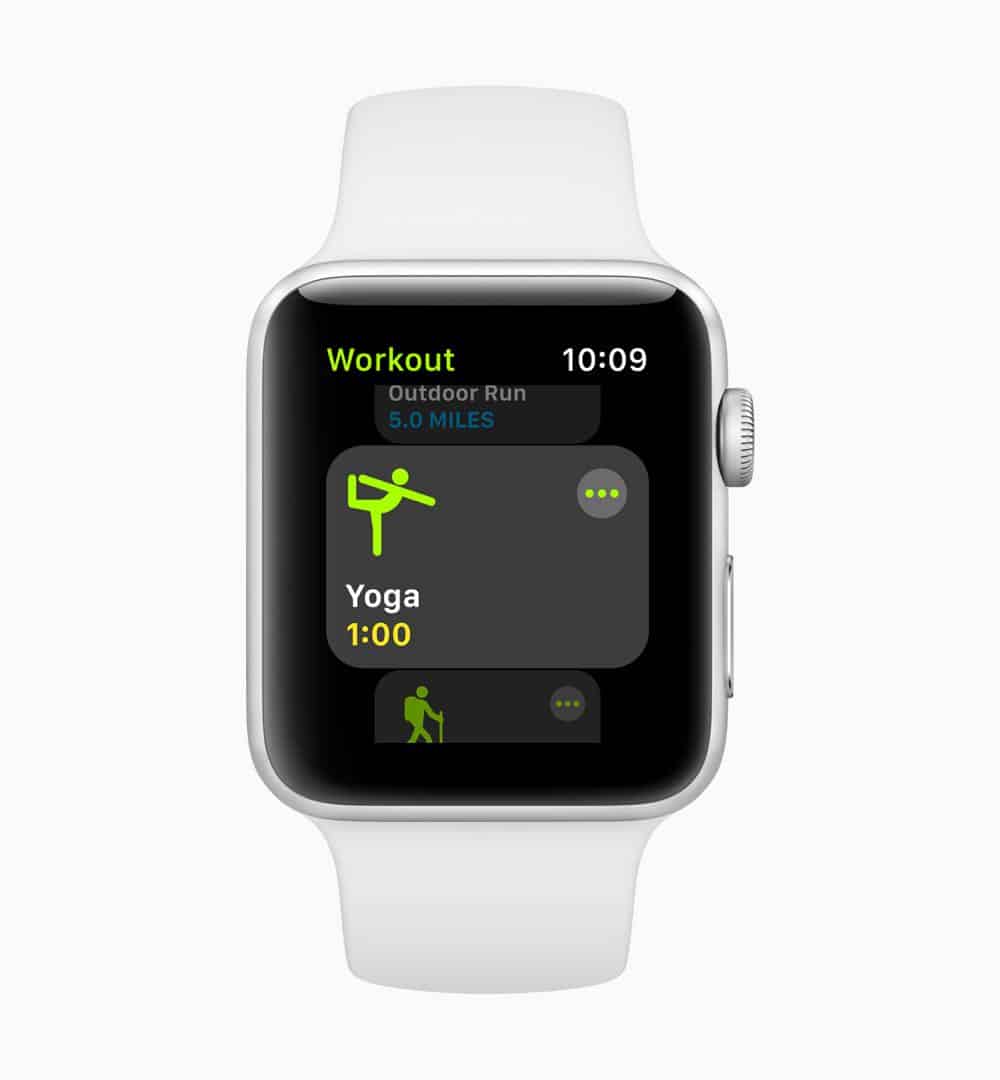 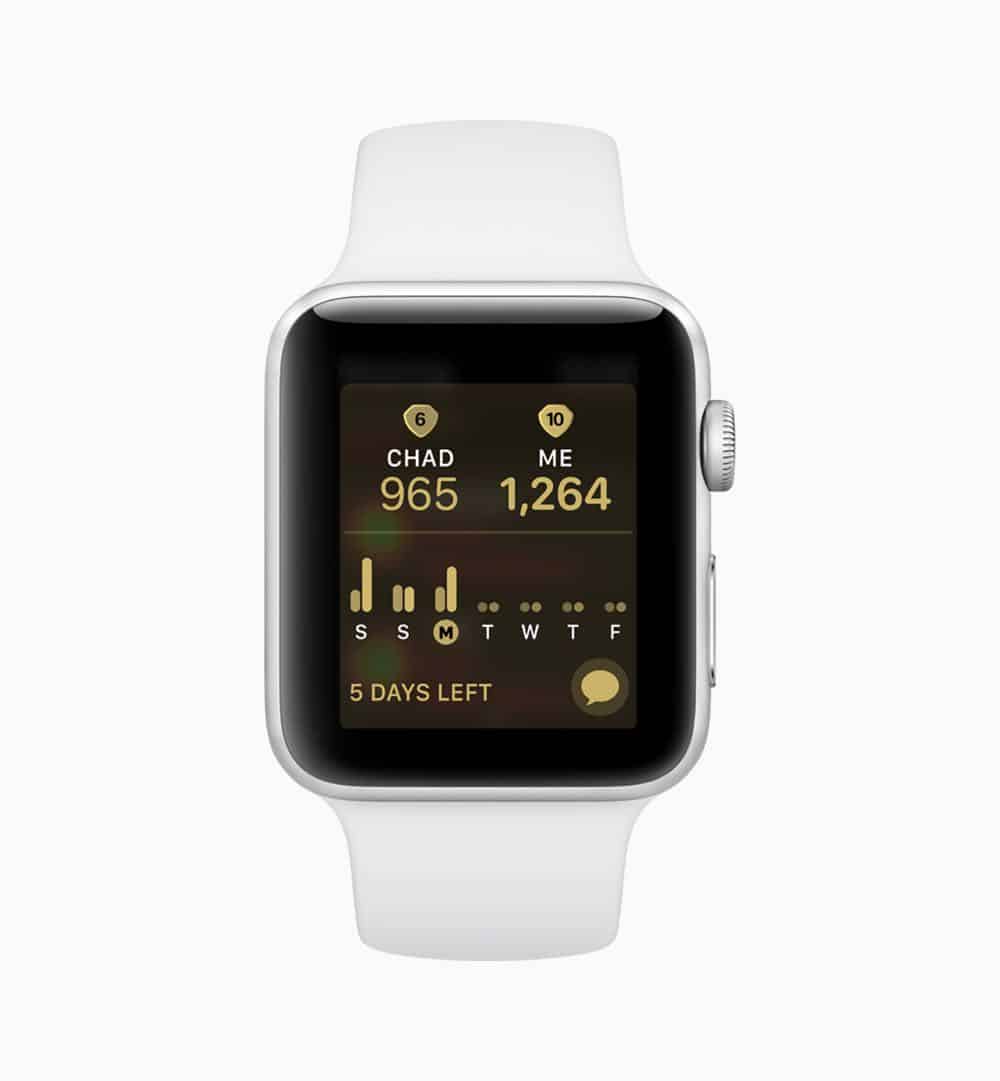 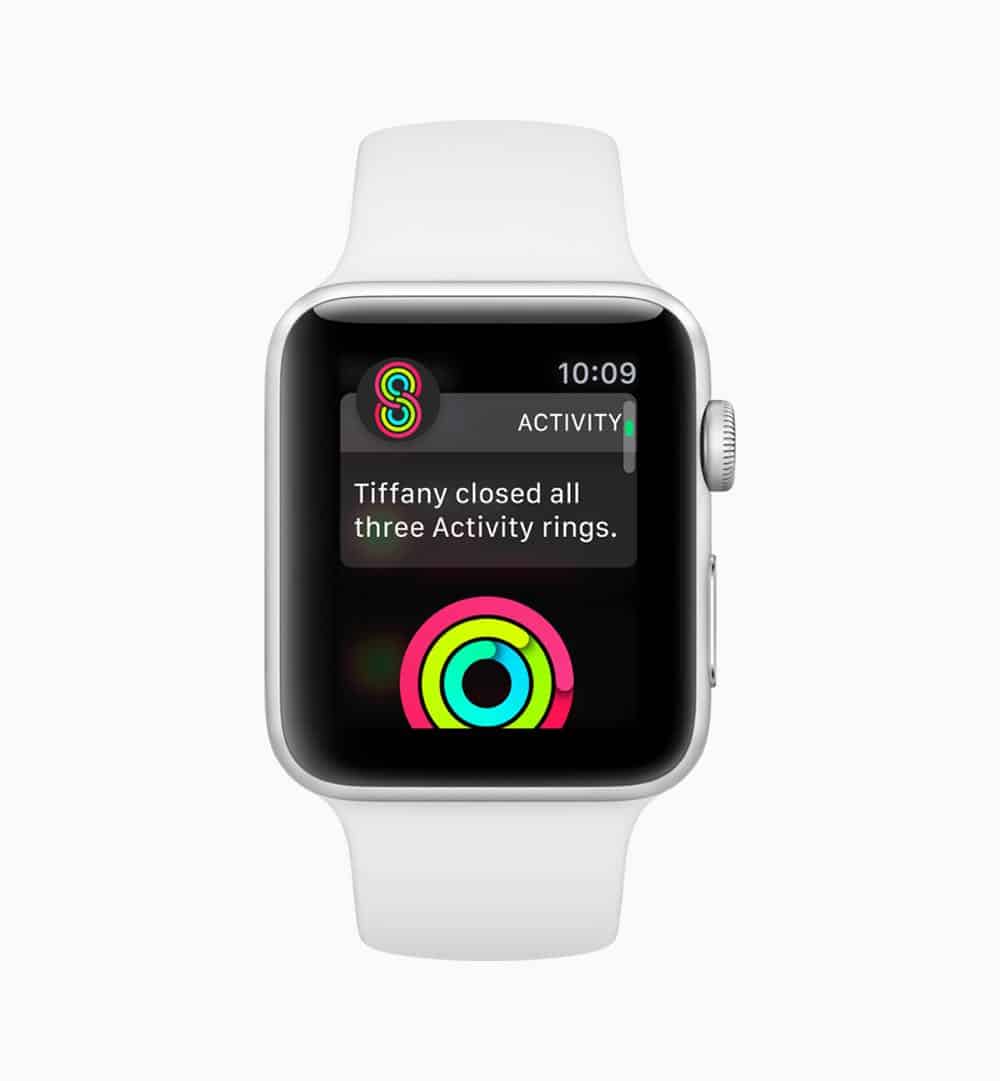