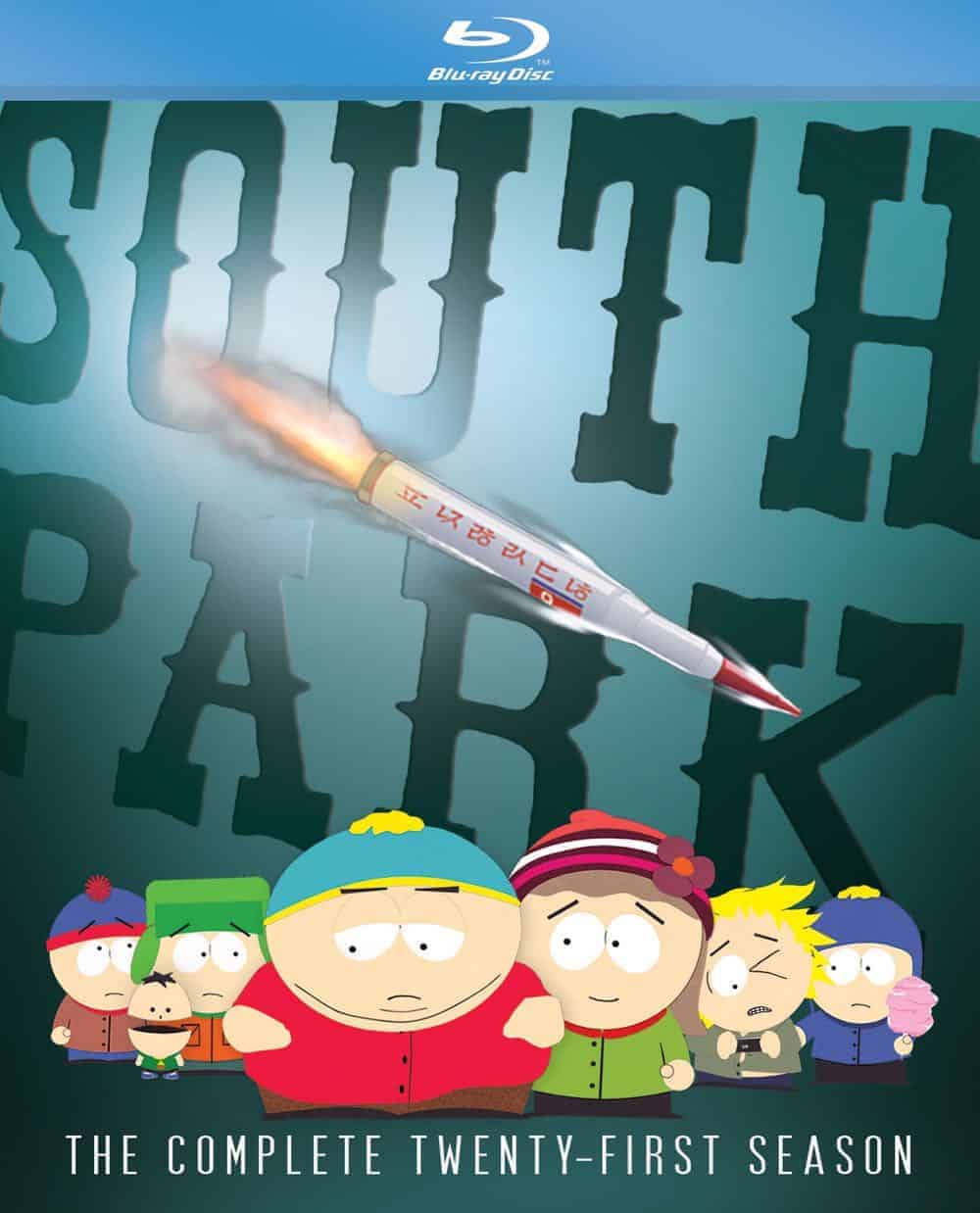 Seat42F and Paramount Home Media have teamed up to give THREE lucky winners a copy of SOUTH PARK Season 21 on Blu-ray. For a chance to win send an email to contest@seat42f.com and tell us why you want to add SOUTH PARK Season 21 to your Blu-ray collection. Only one entry per person. Contest ends June 11th. Winners will be notified on June 12th via email.

Come on down to South Park with all-new, uncensored episodes from the show¹s incredible 21stseason!  Join Cartman, Kenny, Stan, and Kyle as they take on the opioid epidemic, experiment with water bears, dig into the underbelly of social media, and go to war with Canada.

Own all 10 episodes from the latest season on either Blu-ray or DVD.  Each two-disc set also includes never-before-seen deleted scenes and season commentary by ³South Park² creators Trey Parker and Matt Stone.  The Blu-ray set additionally includes #SocialCommentary on all episodes.