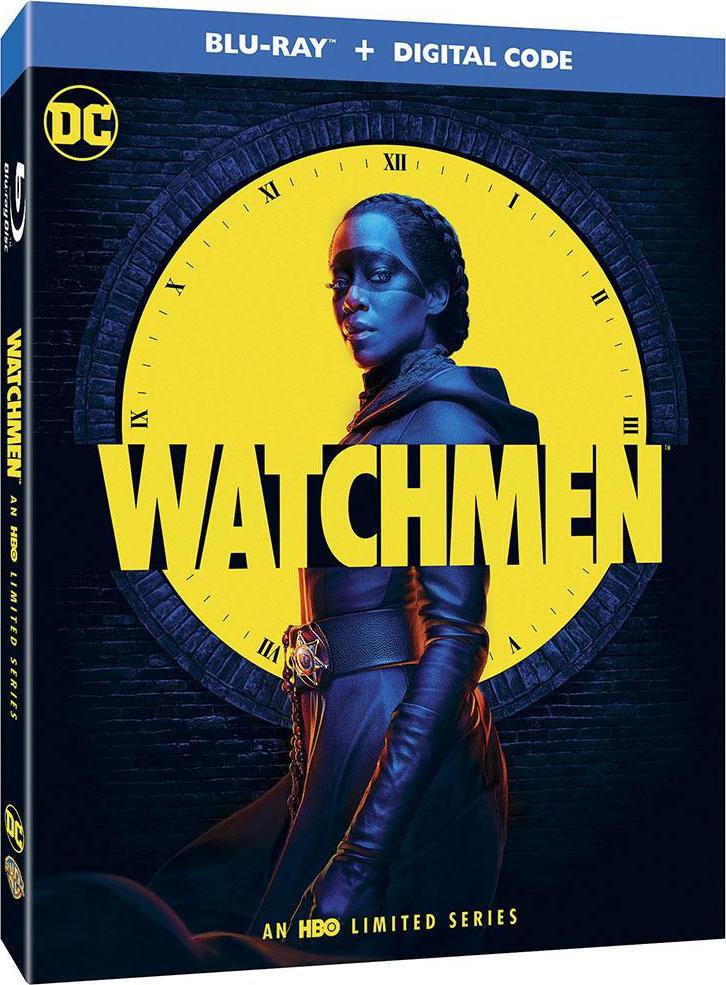 Fans can dive even further into the alternate world that has captivated audiences since its debut when Warner Bros. Home Entertainment releases Watchmen: An HBO Limited Series on Blu-ray ($44.98 SRP US/ $49.99 SRP Canada) and DVD ($39.99 US SRP US / $44.98 SRP Canada) June 2, 2020. Featuring all nine riveting one-hour episodes – plus over 90 minutes of bonus content, including two never-before-seen special features exclusive to the Blu-ray and DVD. Created for television and executive produced by Damon Lindelof (Lost, The Leftovers), Watchmen drew 1.5 million Viewers in its series premiere, becoming the second-highest rated HBO original series debut of the past three years, only behind Big Little Lies. The show is also currently “certified fresh” with a 96% rating on Rotten Tomatoes.

Produced for HBO by White Rabbit in association with Warner Bros. Television, the series was created for television by Lindelof based on characters co-created for DC by Dave Gibbons. The series is executive produced by Lindelof, Tom Spezialy, Nicole Kassell, Stephen Williams and Joseph E. Iberti.

“The critical accolades for Watchmen have not slowed down since the series premiere,” said Rosemary Markson, Senior Vice President Marketing, Warner Bros. Home Entertainment. “We are thrilled to release Watchmen: An HBO Limited Series on DVD and Blu-ray with even more exclusive new content for fans to enjoy.”

9 ONE-HOUR EPISODES
It’s Summer and We’re Running Out of Ice
Martial Feats of Comanche Horsemanship
She Was Killed By Space Junk
If You Don’t Like My Story, Write Your Own
Little Fear of Lightning
This Extraordinary Being
An Almost Religious Awe
A God Walks Into Abar
See How They Fly

DIGITAL
The first season of Watchmen is currently available to own on Digital. Digital purchase allows consumers to instantly stream and download to watch anywhere and anytime on their favorite devices. Digital movies and TV shows are available from various digital retailers including Amazon Prime Video, AppleTV, Google Play, Vudu and others. A Digital Code is also included in the U.S. with the purchase of specially marked Blu-ray discs for redemption and cloud storage.