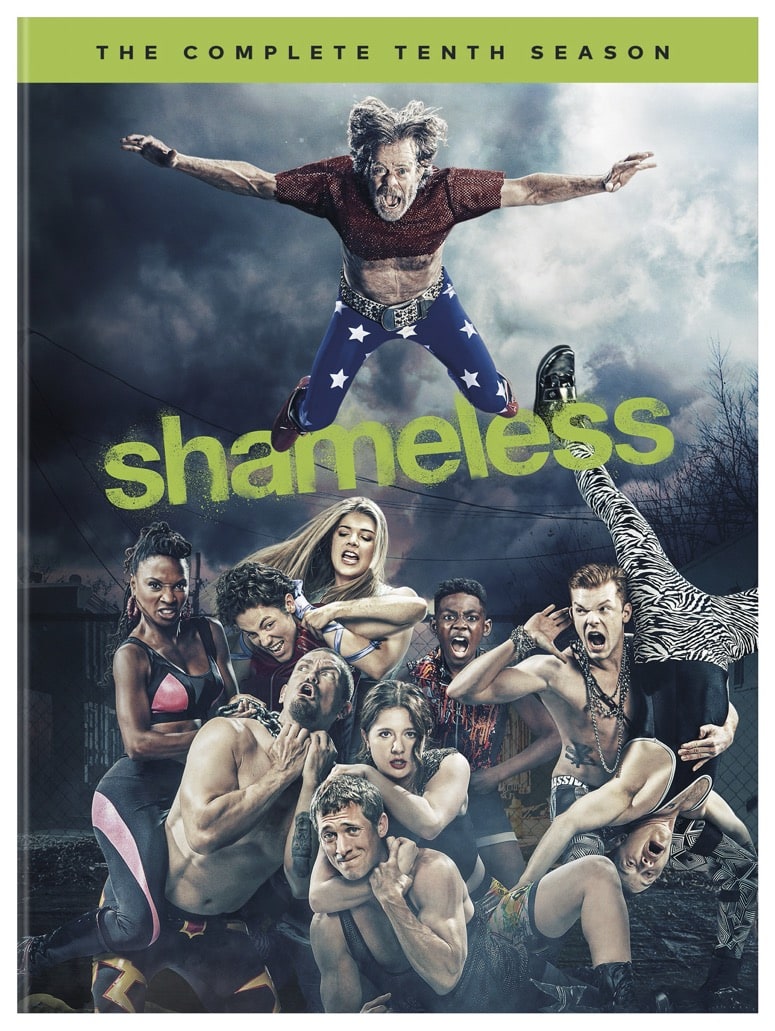 The tenth season of Shameless will also be available to own February 25, 2020 on Digital via purchase from digital retailers. Consumers can enjoy all 12 episodes in high definition and standard definition (retail $29.99 and $22.99).

In Season 10, Frank’s exploits lead him to an old friend, Debbie rules over the Gallagher household with an iron fist, Lip navigates his relationship (and parenthood) with Tami, Carl faces life after military school, Liam is tutored by V about black history and culture, and Kev has an identity crisis. Plus, “Gallavich” returns as Ian and Mickey rekindle their romance in prison as both cellmates and lovers.

“Season 10 of Shameless is just as addictive as all the previous seasons of this outstanding series. It’s a show that just keeps gets better over time as its characters grow and evolve, and family dynamics get more complex,” said Rosemary Markson, WBHE Senior Vice President, TV Marketing. She added, “Just when you think you’ve seen it all, the Gallaghers continue to deliver more surprises. Season 10 is a must-own for any fan of this remarkable show.”

Based on the long-running, award-winning British series created by Paul Abbott (State of Play), Shamelesswas developed for American television by John Wells and made its U.S. debut on Showtime January 9, 2011. The tenth season of Shameless reached more than 1.8 million viewers on average every episode. Shameless ranked as the #1 program on Showtime this season to date across all demos (out of 11 series).*

Featured Episodes:
We Few, We Lucky Few, We Band of Gallaghers!
Sleep Well My Prince, For Tomorrow You Shall Be King
Which America?
A Little Gallagher Goes A Long Way
Sparky
Adiós Gringos
Citizen Carl
Debbie Might Be A Prostitute
O Captain! My Captain!
Now Leaving Illinois
Location, Location, Location
Gallavich!

Digital
The tenth season of Shamelesswill be available to own on Digital on February 25, 2020. Digital allows consumers to instantly stream and download all episodes to watch anywhere and anytime on their favorite devices. Digital is available from various retailers including Apple TV, Amazon Video, Google Play, Vudu, PlayStation, Xbox and others. 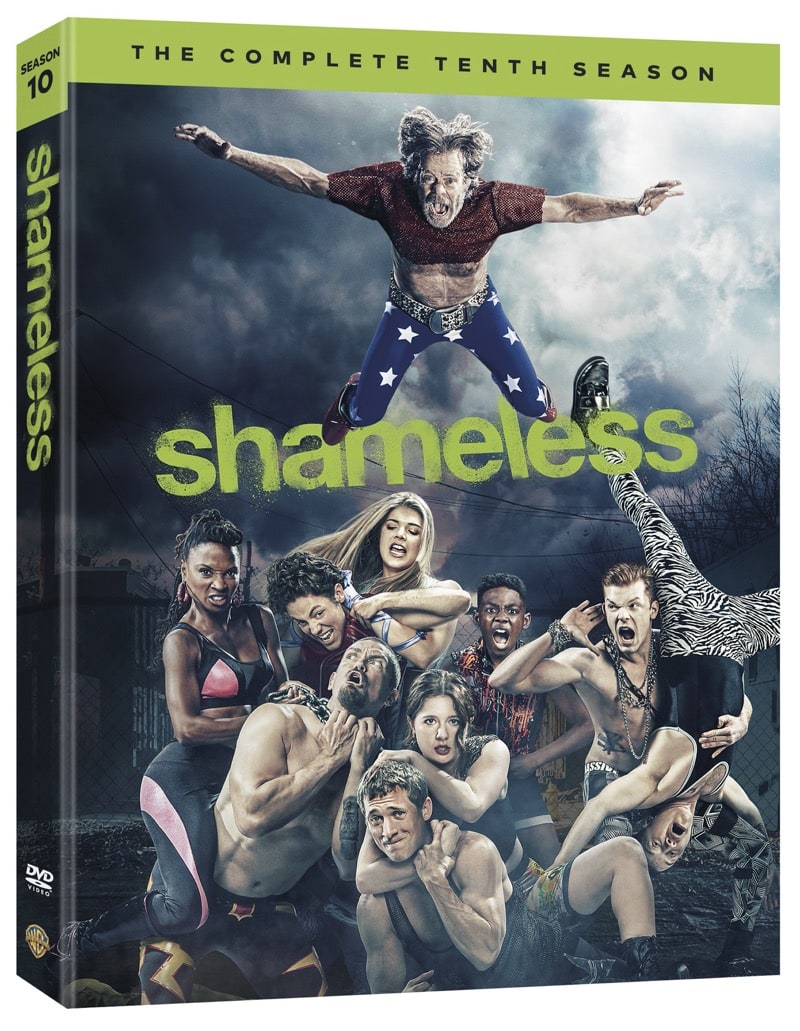