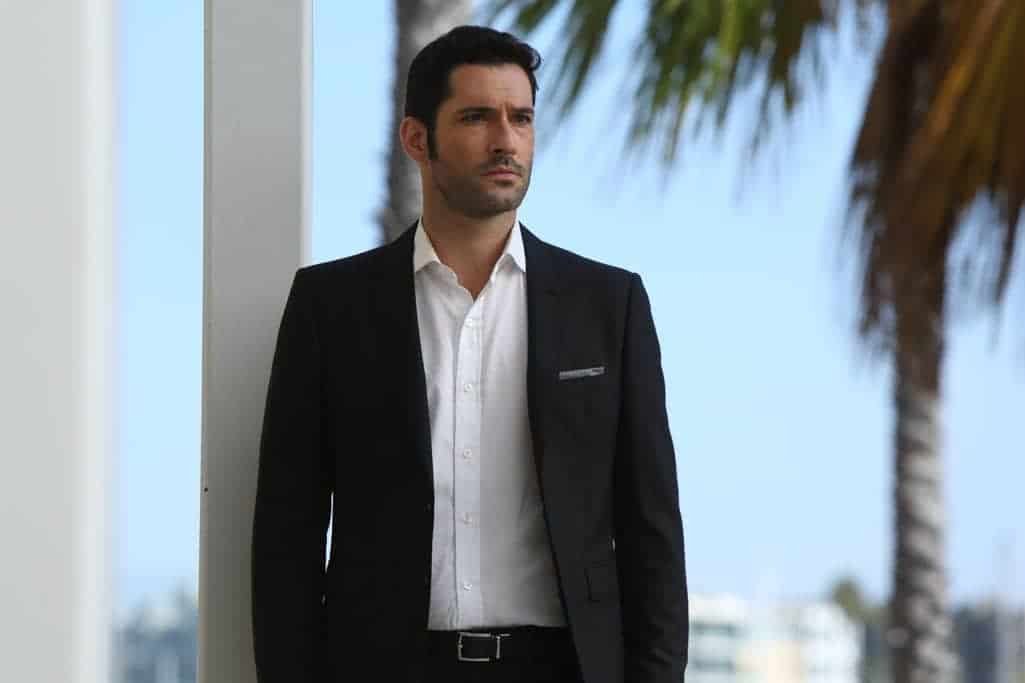 Stars and producers scheduled to attend WonderCon 2017 include:

The cast and producers of all series will be signing autographs, and tickets will be distributed in Exhibit Hall D of the Anaheim Convention Center on the morning of each session.

Following are the WBTV panel dates and times for WonderCon 2017 (panelists and panel times may be subject to change).

2:45–3:45 p.m. Riverdale Special Video Presentation and Q&A — Unlock the mystery of Riverdale and leave your innocence behind. Join stars KJ Apa, Lili Reinhart, Camila Mendes, Cole Sprouse, Ashleigh Murray, Luke Perry, Mädchen Amick and Marisol Nichols, along with executive producers Roberto Aguirre-Sacasa, Sarah Schechter and Jon Goldwater as they dive into the secrets that continue to loom over what may look like a quiet, sleepy town. While new details of Jason Blossom’s death emerge, tension grows between the Riverdale High students, as Jughead’s connection to the Southside Serpents is revealed. Based on the characters from Archie Comics and produced by Berlanti Productions (The Flash, Supergirl, Blindspot, Everwood) in association with Warner Bros. Television, this one-hour drama is a bold, subversive take on the surreality of small-town life. Riverdale airs Thursdays at 9/8c on The CW. Arena

3:30-4:30 p.m. Time After Time Special Video Presentation and Q&A — Time After Time makes its WonderCon debut to give fans the scoop on the suspenseful new drama and a sneak peek at what lies ahead in the first season. Who will gain control of the Time Machine? Will H.G.’s and John’s goals become aligned? What is Project Utopia? Will Vanessa discover Griffin’s betrayal? Join us for a special video presentation followed by a Q&A with executive producer Marcos Siega(Blindspot, The Following) and series stars Josh Bowman (Revenge, Make It or Break It, Holby City, Level Up, So Undercover), Genesis Rodriguez (Identity Thief, Man on a Ledge, Entourage, Big Hero 6) and Nicole Ari Parker (Soul Food, Rosewood, The Real Husbands of Hollywood, Almost Christmas). Based on the novel written by Karl Alexander andproduced by Outerbanks Entertainment in association with Warner Bros. Television, Time After Time airs Sundays at 9/8c on ABC. Arena

3:15–4:15 p.m. Riverdale Exclusive Screening of Brand New Episode — A WonderCon exclusive! Don’t miss a special advance screening of a brand new episode of Riverdale, airing Thursday, April 6 (9/8c The CW). Entitled “La Grande Illusion,” the episode will feature a special appearance by Shannon Purser (“Barb” from Stranger Things) as Ethel Muggs, and we uncover more secrets about the long-standing family feud between the Blossoms and the Coopers. Plus, Betty’s relationship with Polly faces additional challenges and Archie finds himself oddly entangled with Cheryl Blossom. Arena

1:00–2:00 p.m. Justice League Action All-New Episode and Q&A — Batman, Superman and Wonder Woman lead the DC Comics Super Heroes against their most infamous foes in adventures packed with relentless thrills, fun and action. No need to wait for the good stuff to start, as each 11-minute episode has lightning-fast action and heroics. Whether defending the Earth, facing invaders from space or battling the bizarre forces of magic, the always-rotating team of Justice League heroes is up to any challenge. Voice cast members P.J. Byrne (The Wolf of Wall Street), Rachel Kimsey (Call of Duty: Infinite Warfare) and Jason J. Lewis (Halo 5: Guardians), voice director Wes Gleason, along with producers Jim Krieg (Green Lantern: The Animated Series) and Butch Lukic (Justice League), will be on hand to screen an all-new episode as well as participate in a Q&A. Produced by Warner Bros. Animation, Justice League Action airs Saturdays mornings at 7:30/6:30c on Cartoon Network.  Room 300AB

12:30–1:30 p.m. Lucifer Special Video Presentation and Q&A — If you thought all hell broke loose when Lucifer arrived in the City of Angels, just imagine how things will heat up in his absence. Indulge your deepest desires and be among the first to see what’s in store for Chloe Decker and the Devil himself after his mysterious departure in the midseason finale. Join us for a sizzling sneak peek at the second half of season two, followed by a Q&A with stars Tom Ellis, Lauren German, DB Woodside and executive producers Joe Henderson (White Collar) and Ildy Modrovich (CSI: Miami). From Jerry Bruckheimer Television in association with Warner Bros. Television and based upon characters created by Neil Gaiman, Sam Kieth and Mike Dringenberg for Vertigo from DC Entertainment, Lucifer returns with all-episodes on May 1, airing Mondays at 9/8c on FOX. Arena

1:45–2:45 p.m. Gotham Special Video Presentation and Q&A — As Gotham City descends into anarchy, join the hit show as it returns to WonderCon to give fans the scoop on all the shocking moments in store for the remainder of season three. With Penguin out of the picture, and a power grab taking place, who will become the new leader of the Gotham underworld? How will Nygma’s embrace of his Riddler persona alter the balance of power, and will any of it matter when the Court of Owls reveals its plans for the city? All will be judged! Join us for a special video presentation followed by a Q&A with series stars and executive producers. From Warner Bros. Television, Gotham returns April 24 with all-new episodes airing Mondays at 8/7c on FOX.  Arena