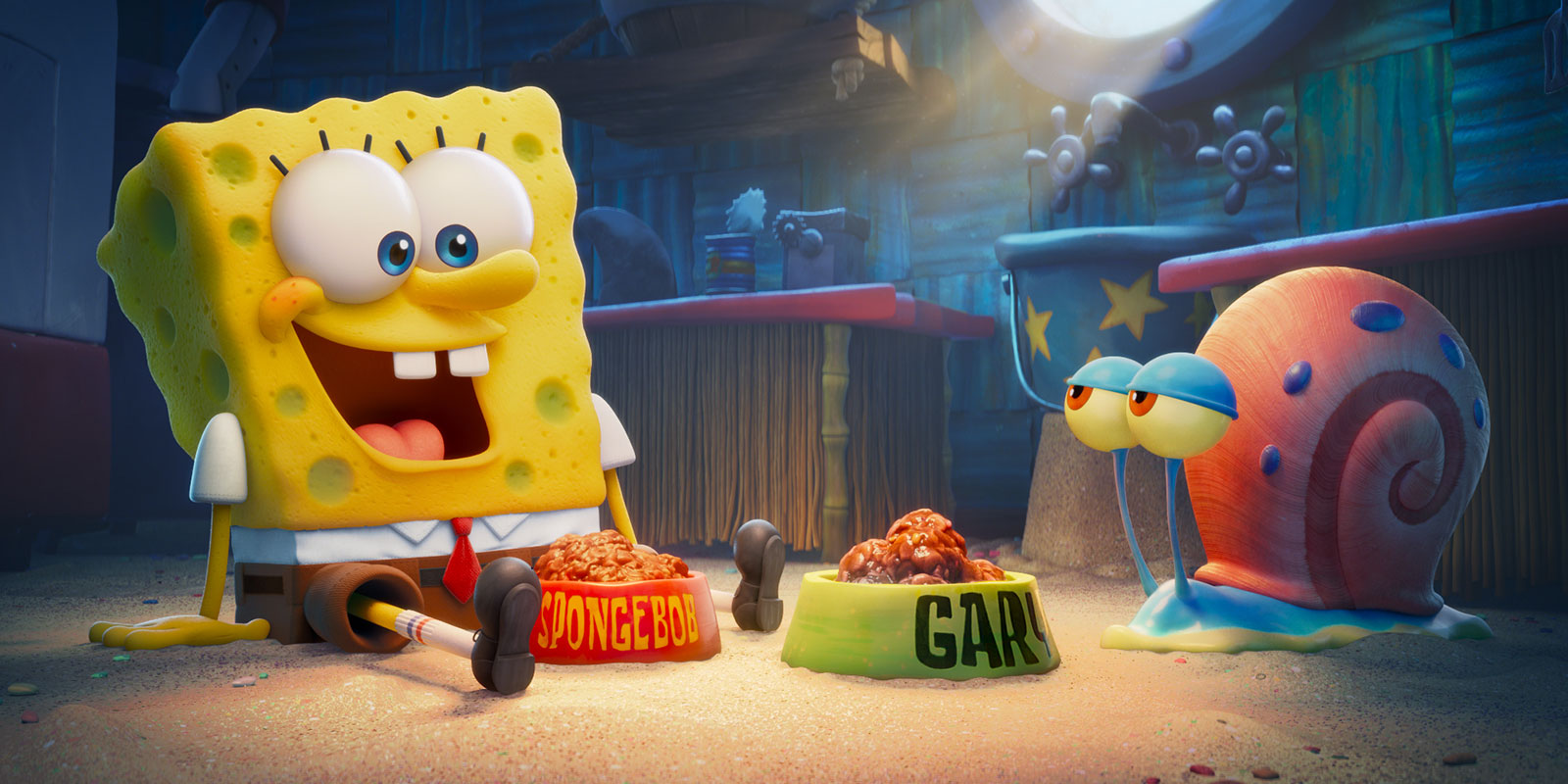 ViacomCBS Inc. (Nasdaq: VIACA, VIAC) (“ViacomCBS”) today announced the latest feature film in the SpongeBob franchise, THE SPONGEBOB MOVIE: SPONGE ON THE RUN, will debut digitally in the U.S via premium video on demand in early 2021 and then move exclusively to CBS All Access, ViacomCBS’ subscription video on demand and live-streaming service, following the premium video on demand window. The movie will debut on the service as part of CBS All Access’ ongoing transformation into an expanded service spanning key franchise content from across ViacomCBS.

“We are thrilled to have THE SPONGEBOB MOVIE: SPONGE ON THE RUN, a premier, first-run movie from one of ViacomCBS’ biggest brands, join CBS All Access’ expanding slate of franchise content from across ViacomCBS,” said Marc DeBevoise, Chief Digital Officer, ViacomCBS and President & Chief Executive Officer, ViacomCBS Digital. “This launch will be perfectly timed with our continued expansion and planned rebranding of the service in early 2021, as we welcome SpongeBob and the gang from Bikini Bottom to the service in the biggest way possible.”

In addition to THE SPONGEBOB MOVIE: SPONGE ON THE RUN, all prior seasons of SPONGEBOB SQUAREPANTS will also be available on the expanded service soon.

“I’m incredibly proud of this film, and the phenomenal cast and filmmaking team that made it happen,” said Mireille Soria, President of Paramount Animation. “Bringing this movie to life was a true collaboration and labor of love, and I’m thrilled for audiences to enjoy it as much as we enjoyed making it.”

Said Ramsey Naito, Executive Vice President, Nickelodeon Animation Production and Development: “We’re happy to give kids and families a much-deserved lift in any way we can, and the PVOD release of the new SpongeBob theatrical and putting all seasons of the TV series on CBS All Access are two of the best ways I can think of to get immersed in the optimism and joy that this terrific character represents.”

THE SPONGEBOB MOVIE: SPONGE ON THE RUN, follows SpongeBob SquarePants, his best friend Patrick Star and the rest of the gang from Bikini Bottom in the first-ever all CGI SpongeBob motion picture event. After SpongeBob’s beloved pet snail Gary is snail-napped, he and Patrick embark on an epic adventure to The Lost City of Atlantic City to bring Gary home. As they navigate the delights and dangers on this perilous and hilarious rescue mission, SpongeBob and his pals prove there’s nothing stronger than the power of friendship.

CBS All Access is ViacomCBS’ direct-to-consumer digital subscription video on-demand and live streaming service. CBS All Access gives subscribers the ability to watch more than 15,000 episodes on demand – spanning exclusive original series, CBS Television Network’s primetime, daytime and late night shows, plus classic TV hits – as well as the ability to stream local CBS stations live across the U.S. CBS All Access’ original series include THE GOOD FIGHT, THE TWILIGHT ZONE, TOONING OUT THE NEWS, NO ACTIVITY, WHY WOMEN KILL, INTERROGATION and TELL ME A STORY, as well as the upcoming event series THE STAND, THE MAN WHO FELL TO EARTH, THE HARPER HOUSE and GUILTY PARTY. CBS All Access is also the exclusive domestic home to STAR TREK: DISCOVERY, STAR TREK: PICARD and the upcoming animated series STAR TREK: LOWER DECKS and the U.S.S Enterprise set series STAR TREK: STRANGE NEW WORLDS. CBS All Access also includes the ability to stream CBS Interactive’s other live channels, CBSN for 24/7 news, CBS Sports HQ for sports news and analysis, and ET Live for entertainment coverage.

Nickelodeon, now in its 41st year, is the number-one entertainment brand for kids. It has built a diverse, global business by putting kids first in everything it does. The brand includes television programming and production in the United States and around the world, plus consumer products, digital, location-based experiences, publishing and feature films. For more information or artwork, visit http://www.nickpress.com. Nickelodeon and all related titles, characters and logos are trademarks of ViacomCBS Inc. (Nasdaq: VIACA, VIAC).