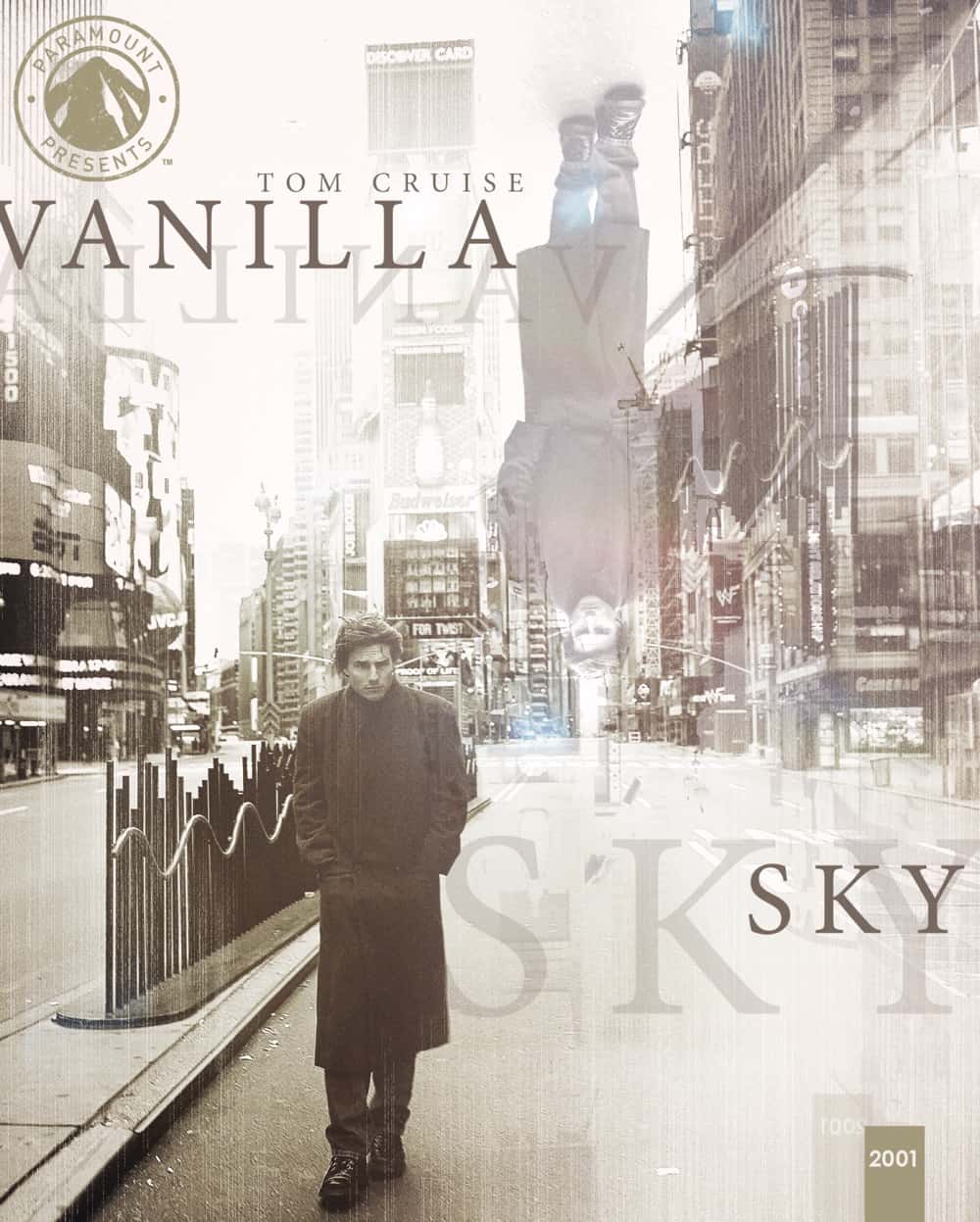 Written for the screen and directed by Crowe and newly remastered from a new 4K film transfer under his supervision, VANILLA SKY is presented in a limited-edition Blu-ray Disc™ with collectible packaging featuring a foldout image of the film’s theatrical poster and an interior spread with key movie moments.  The Blu-ray includes a new Filmmaker Focus with Crowe, access to a Digital copy of the film, and the extensive legacy bonus content detailed below:

A mind-bending roller coaster ride of romance, suspicion, sex and dreams, VANILLA SKY was produced by Crowe, Cruise and Paula Wagner and features visually stunning cinematography by Academy Award® winner* John Toll (Braveheart, Legends of the Fall), including an unforgettable sequence in New York City’s Times Square.   The film was originally released on December 14, 2001 and follows a self-indulgent and vain publishing magnate (Cruise) who finds his privileged life upended after a vehicular accident.