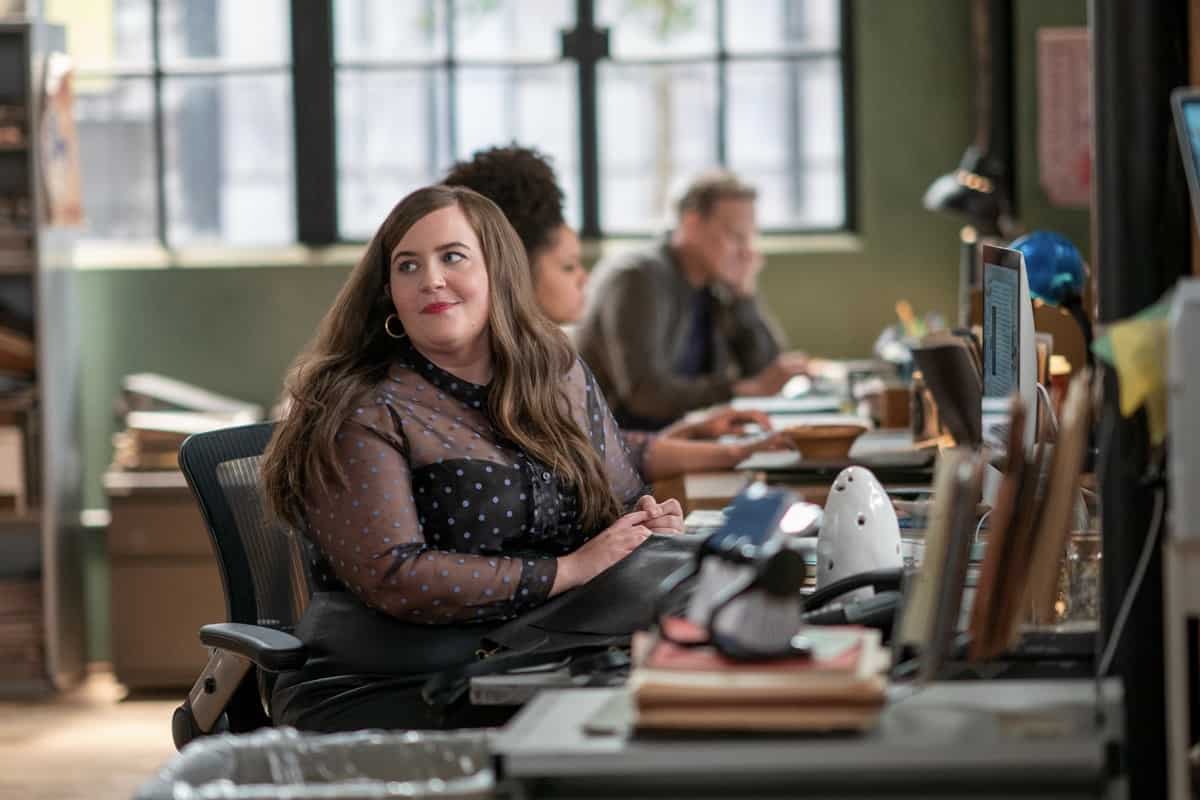 SHRILL Season 3 Episode 1 Photos Ribs – A newly single Annie jumps back into the dating world with mixed results, and has a traumatic encounter at the doctor. Fran and Emily take their relationship to the next level. The Thorn faces serious cutbacks. s03e01 3×01 3.01 s3e1

Season three of Shrill finds Annie (Aidy Bryant) energized by her breakup with dud boyfriend Ryan and her newfound momentum at work. Annie feels like everything is finally falling into place for her, but does she actually know how to get what she wants?

The final season premieres Friday, May 7, only on Hulu