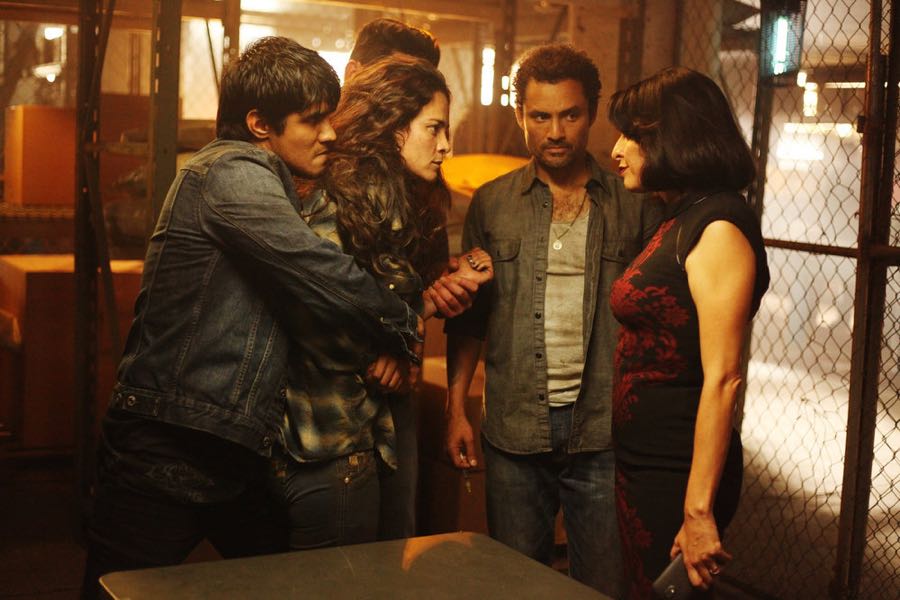 USA Network today announced a second season renewal for the popular drama QUEEN OF THE SOUTH, with Natalie Chaidez (12 Monkeys) signing on as showrunner. Starring Alice Braga (“I Am Legend”), the series is based on the literary page-turner “La Reina Del Sur,” by internationally acclaimed author Arturo Pérez-Reverte.

A co-production from Fox 21 Television Studios and Universal Cable Productions (UCP), QUEEN OF THE SOUTH is currently airing on USA Network on Thursday nights, with its season one finale scheduled to air Thursday, September 15 at 10/9c. The series has delivered an average of 2.26MM total viewers (L7), and throughout its run to date has been Thursday’s #1 cable entertainment program in Prime among P18-49s (952K) and P25-54s (1.08MM).

QUEEN OF THE SOUTH tells the powerful story of Teresa Mendoza (Braga), a woman who is forced to run and seek refuge in America after her drug-dealing boyfriend is unexpectedly murdered in Mexico. In the process, she teams with an unlikely figure from her past to bring down the leader of the very drug trafficking ring that has her on the run.

QUEEN OF THE SOUTH is executive produced by David T. Friendly (“Little Miss Sunshine,” “Courage Under Fire”). The drama is developed by M.A. Fortin & Joshua John Miller (“The Final Girls”). Fox 21 Television Studios developed and produced the pilot, and runs lead on the co-production with Universal Cable Productions.