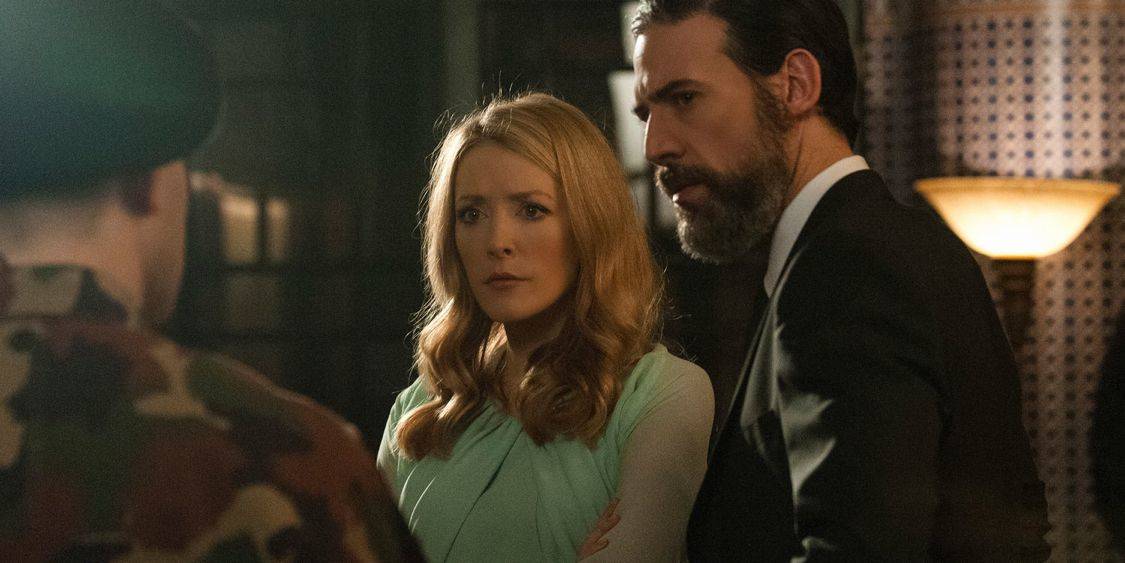 FX announced today that Tyrant’s season 3 finale airing tonight will mark the conclusion of the series. For three thrilling seasons, Tyrant followed the intrigue and exploits of an American family drawn into the inner workings of a turbulent Middle East nation.

“It’s very difficult to find common ground with other people whose stories we do not know or understand,” said John Landgraf, CEO of FX Networks and FX Productions. “The creators of Tyrant have done their utmost over three seasons to tell American audiences a tiny fraction of the many gripping, human stories coursing through the Middle East today. We want to thank Howard Gordon, Chris Keyser and their talented team of collaborators, including all the writers, directors, cast and crew, as well as our studio partners at Fox 21 Television Studios, for taking on Tyrant’s tremendously ambitious story with such profound dedication and respect.”

“Tyrant is a beloved show to all of us at Fox 21 Television Studios, and we are indebted to Howard and Chris for their incredible work, and to John Landgraf and everyone at FX who have been fantastic partners,” said Fox 21 Television Studios President Bert Salke. “We feel the show is a gem and we’d love to find a way to keep it in production. That said, we want to be realistic about its prospects. So for its loyal audience, tonight’s episode will be a satisfying end should the series not find another home, but also provides interesting possibilities should we be able to continue on some other platform.”

The series finale of Tyrant airs at 10 PM tonight, September 7, on FX: Episode 10 – “Two Graves” – Barry and Molly are on the brink of waging war on the Caliphate. Leila makes a bold political move and braves the possibility of a close betrayal. Barry and Daliyah face a final reckoning in their relationship. The conflict in Abuddin threatens to turn into a bloody civil war. Written by Christopher Keyser & Howard Gordon; directed by Gwyneth Horder-Payton.