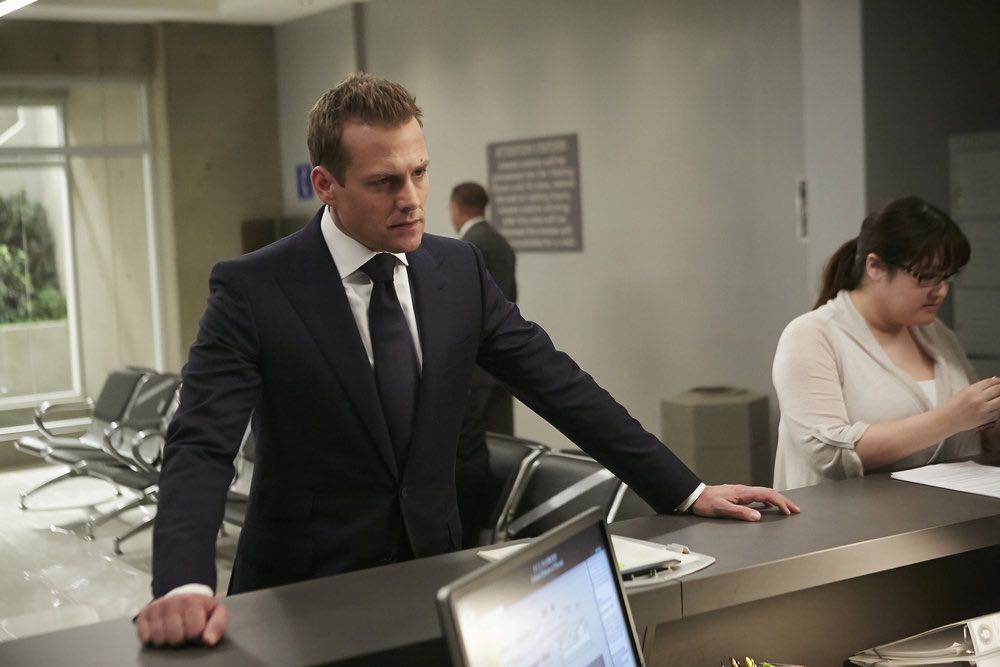 The announcement was made at the bi-annual gathering of the Television Critics Association by Chris McCumber, President, Entertainment Networks, NBCUniversal Cable Entertainment.

From the beginning, SUITS has centered on the fast-paced Manhattan corporate law firm?, Pearson Specter Litt — but last season, their world was shaken to its core when Mike Ross (Patrick J. Adams) signed a two-year plea deal admitting his fraud to spare his colleagues Harvey (Gabriel Macht), Jessica (Gina Torres) and Louis (Rick Hoffman). In Season 6, Mike deals with the harsh realities of prison life, while his relationship with his fiancé Rachel (Meghan Markle) and the future of the firm is unknown. With Pearson Specter Litt’s troubles at a peak,? Donna (Sarah Rafferty) must help bring them all together to not only save the firm, but also the friendships they have all dedicated their entire career and lives to.

Fans can catch up now on Season 6 of SUITS on USANetwork.com and Video on Demand. The fifth season is available on Video on Demand, and previous seasons via Amazon Prime.