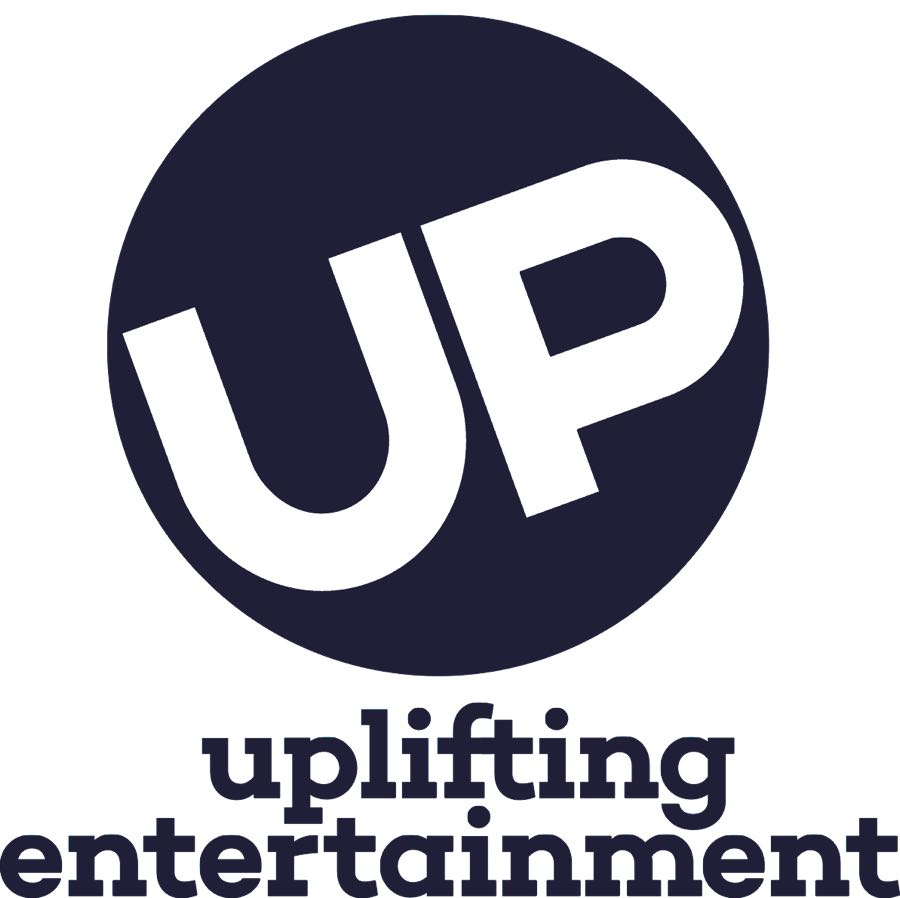 At UP, We Get Family. The entertainment destination that showcases stories about modern American families and the relationships that define them, announced today that it has greenlit a new original series, “Date My Dad,” that will make its world television debut in late Spring 2017.

Produced by 50° North Productions in association with EveryWhere Studios, the yet to be cast 10-episode family dramedy tells the story of a single dad raising three teenage daughters. Three years after losing their mother, the daughters make it their mission to get their dad back in the game… the dating game, that is.

“At UP, we are committed to bringing our viewers great stories about family in all its forms, and ‘Date My Dad’ is the perfect addition to our collection,” said Amy Winter, evp and general manager, UP. “We fell in love with the charming and beleaguered father and his precocious daughters in this series and know our audience will as well. It has all the heart and humor that we look for in a show and fills a void for this kind of storytelling on television.”

“As a mother of a young son, there is little, if anything, on television that mirrors the joys and challenges of my life. Family life shown in an authentic way with a heavy dose of warmth and humor is surprisingly absent from television, and I am thrilled that UP wants to bring that back,” said Nina Colman, creator, writer and executive producer.

Ricky Parker had the perfect life. A former professional baseball player, he was married to Isabella, the love of his life. Ricky’s world comes crashing down when Isabella passes away leaving him to raise three daughters alone. “Date My Dad” picks up three years later while Ricky is raising the girls with the help of his live-in mother-in-law, Rosa. When Rosa unexpectedly announces that she is moving, Ricky becomes panic-stricken knowing he will have to tackle everything from make-up to boys to driving on his own. His daughters – Mirabel (15), Elisa (13) and Gigi (10) – decide that on his 40th birthday, he needs to get out there and start dating again. Ricky is in for a roller coaster ride as he is pushed into the dating world for the first time in twenty years with his girls giving him advice along the way.