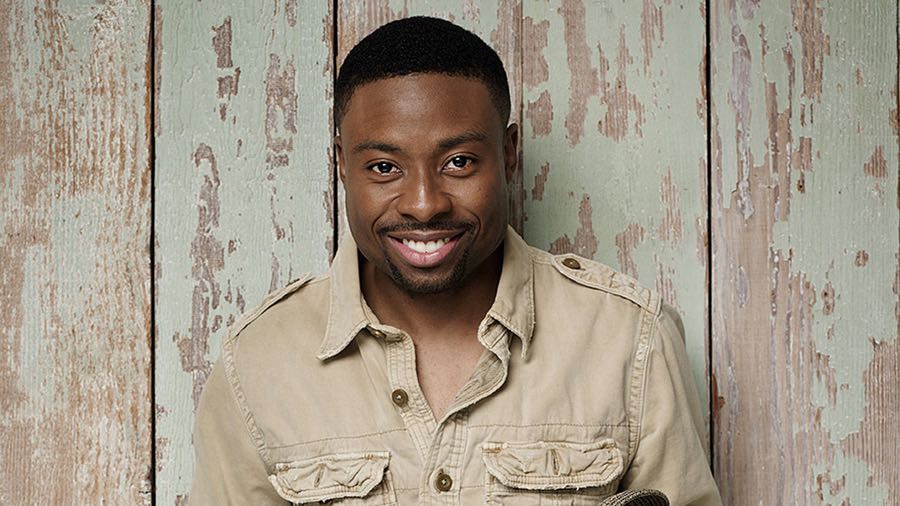 Justin Hires has joined the cast of the new action-adventure drama series MACGYVER, a reimagining of the classic series, premiering Fridays (8:00-9:00 PM, ET/PT) this fall on the CBS Television Network.

“Casting Justin was a no-brainer… comedy, action, adventure… the guy can do it all,” said Executive Producer Peter Lenkov. “We are beyond excited to have him join us on MACGYVER.”

Previously, Hires starred in “Rush Hour,” on the Network, appeared on the popular sketch comedy show “Key & Peele,” and can be seen at his stand-up comedy shows across the country. In addition, Hires produces sketch comedy videos that are available on YouTube.com and WorldStarHipHop.com and have collectively garnered over 5 million views.