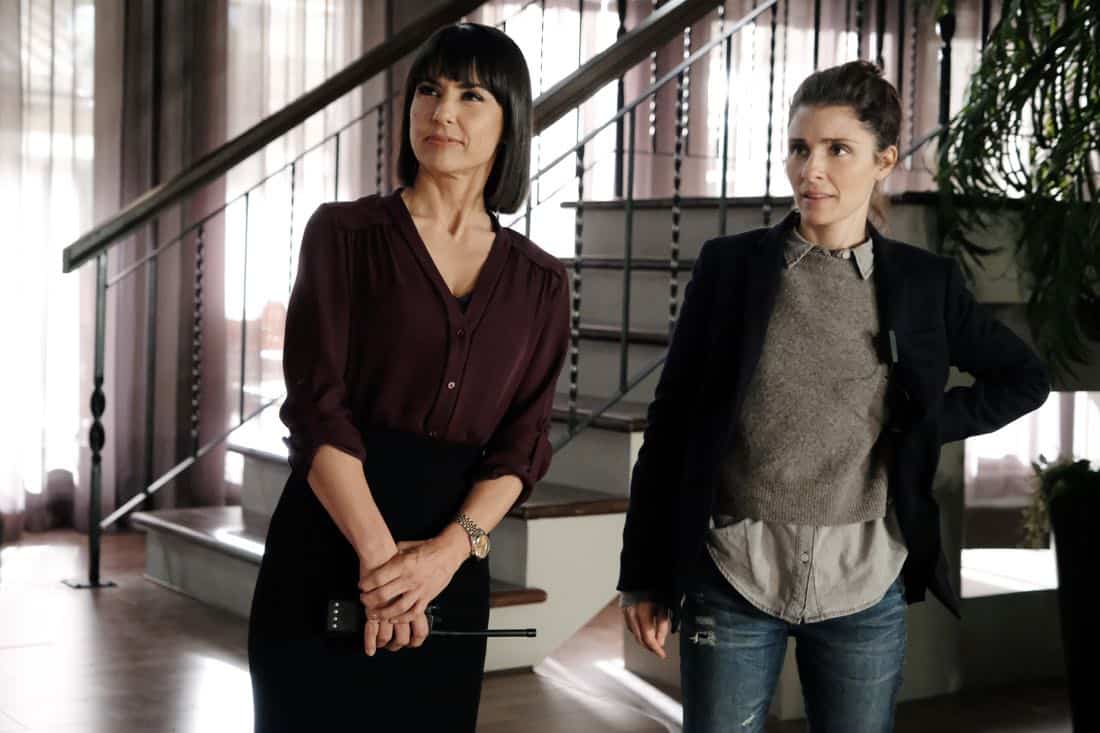 A patriarchal group date infuriates Serena, who refuses to heed Chet’s advice on how women should act any longer. After discovering a big secret that Quinn has been hiding, Rachel opens up about her past to Dr. Simon while one of the contestants reveals the real reason why he came on the show. UnREAL Season 3 Episode 3 Photos Clarity.