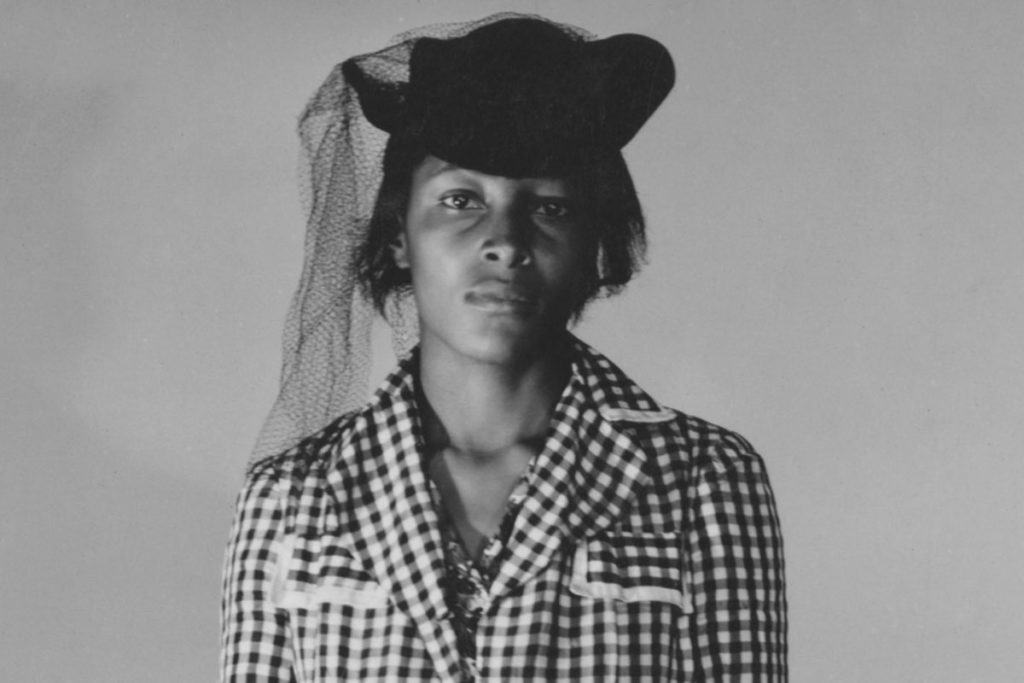 Recently mentioned as “a name I know and I think you should know, too” by Oprah Winfrey during her acceptance speech for the Cecil B. DeMille Award for Lifetime Achievement at the 75th Golden Globes on January 7, 2018, Mrs. Recy Taylor was abducted and gang raped by six white men in Alabama in 1944. An epic story of black women who spoke up when danger was greatest, it was their noble efforts to take back their bodies that led to the Montgomery Bus Boycott and movements that followed. The Rape of Recy Taylor premieres on STARZ in July 2018.

The Rape of Recy Taylor and the other documentaries will also be available for download or streaming via the STARZ app which offers subscribers access to more than 7,000 selections including STARZ Originals “Power,” “Counterpart,” “Outlander,” among others; movies and television series.

“We are acquiring an eclectic slate of documentaries that not only strategically align with STARZ Original series but also present engaging subjects, provocative conflicts and authentic storytelling,” said C. Brett Marottoli, Head of Program Acquisitions for Starz.

A fearless sportsman and a brilliant visionary engineer, Bruce McLaren became a superstar during the glamorous jet-set world of 1960s Formula One motor racing. McLaren recounts the New Zealander’s life, from his humble beginnings at his father’s auto shop in Auckland, to revolutionizing Formula One Racing by becoming the youngest driver ever to win a Grand Prix, to his death at 32. Featuring interviews from his closest friends and family members, the documentary is an unprecedented window into the life of a true genius.

Fierce rivalries, club infighting, problematic birds and irregular judging are just some of the challenges faced by a group of zealous Kiwi chicken breeders hell bent on victory at the 2015 National Poultry Show.

Winner of the World Documentary Award and Best Female-Directed Documentary at the Whistler Film Festival, Sled Dogs is the first documentary to look at the sometimes gruesome reality of what happens at sled dog operations and the Iditarod once the tourists go home. This film weaves together various characters and narratives to explore a truth about the dog sledding industry while posing the question: “Is the abuse seen against “man’s best friend” disguised as entertainment?

Emmy® award winner and Academy Award®-nominated director Joe Berlinger (STARZ Original Docuseries “Wrong Man”) embeds himself on the epic film set of Terry George’s The Promise (2016) to take an unwavering look at the Armenian Genocide. Historians, scholars and filmmakers come together in Berlinger’s cinematic exploration of the tangled web of responsibility that has driven a century of denial by the Turkish government and its strategic allies. Intent to Destroy (2017) is a timely reckoning with the large-scale suppression of a historical tragedy. Berlinger confronts the fraught task of shedding light on the Armenian Genocide – whose witnesses and descendants are still fighting to be officially acknowledged as such by the international community – how it was carried out during World War I as the reign of the Ottoman Empire drew to a close, and how it laid the groundwork for the genocides that followed.

The 1979 class of Porter Gaud School in Charleston, South Carolina graduated 49 boys. Within the last 35 years, six of them have committed suicide. When Paige Goldberg Tolmach gets word that another former student from her beloved high school has killed himself, she decides to take a deep dive into her past in order to uncover the surprising truth and finally release the ghosts that haunt her hometown to this day.

Stranger Fruit is a documentary about what happened to Mike Brown, told through the eyes of those closest to him, including his father, Michael Brown Sr. Pollock delivers an in-depth look at the facts of Mike Brown’s case in an effort to unravel the full story of what happened on Aug. 9, 2014, when then-Ferguson, Missouri, Police Officer Darren Wilson shot and killed Brown.

Mrs. Recy Taylor was abducted and gang raped by six white men in Alabama in 1944. Unbroken, she spoke up and fought for justice with help from the NAACP, Rosa Parks and legions of women. An epic story of sexual violence in the Jim Crow South, when courageous black women fight to take back their bodies and their dignity.

Ashley Bell and a team of elephant rescuers led by world renowned Asian elephant conservationist Lek Chailert, embark on a daring 48-hour mission across Thailand to rescue a 70-year old captive blind Asian elephant and bring her to freedom.