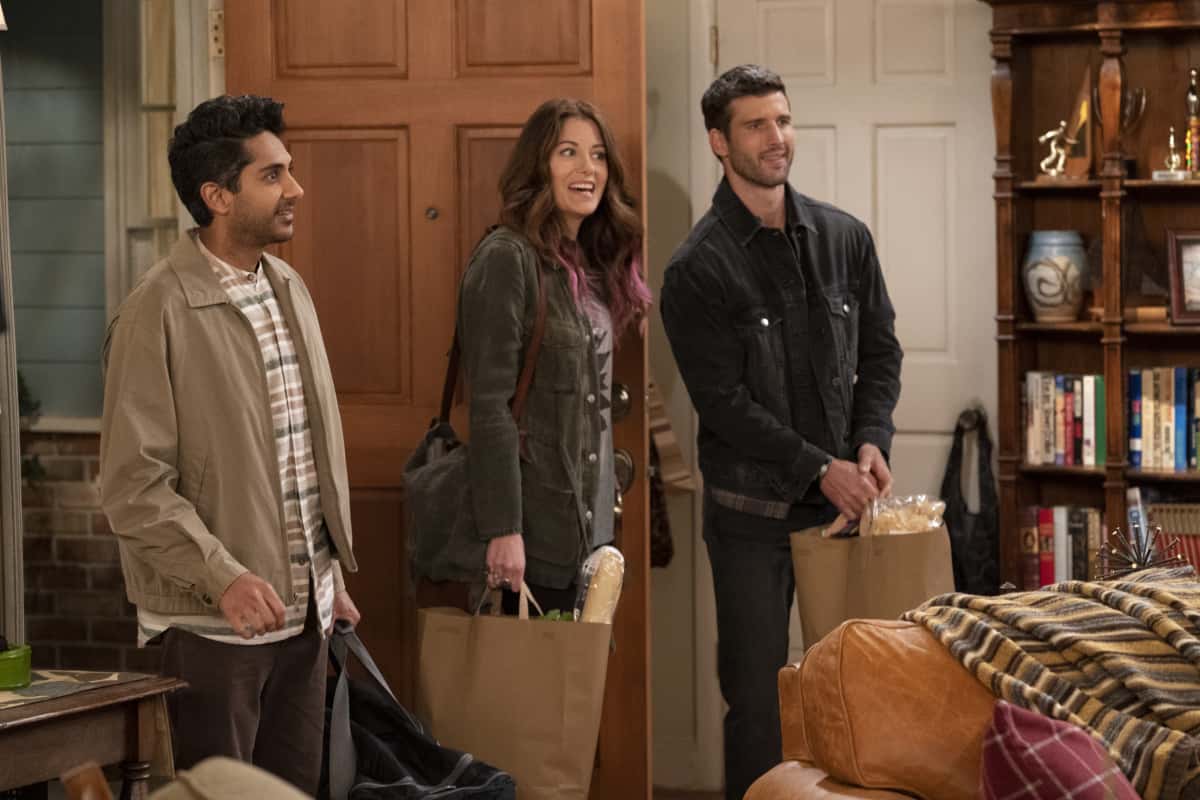 UNITED STATES OF AL Season 1 Episode 1 Photos Pilot – Marine veteran Riley, home at last after serving in Afghanistan, is happily reunited with his friend Awalmir, who goes by Al, the interpreter with his unit, after a long struggle to get him a visa to travel to the United States from Afghanistan, on the series premiere of UNITED STATES OF AL, Thursday, April 1 (8:30-9:00 PM, ET/PT) on the CBS Television Network.

Riley (Young), a marine combat veteran, is struggling to adjust to civilian life in Ohio and the interpreter, Al (Kalyan), who served with his unit in Afghanistan, has just arrived to start a new life in America. Dean Norris stars as Art, Riley’s father; Elizabeth Alderfer stars as Lizzie, Riley’s sister; Kelli Goss stars as Vanessa, Riley’s ex-wife and Farrah Mackenzie stars as Hazel, Riley and Vanessa’s daughter.