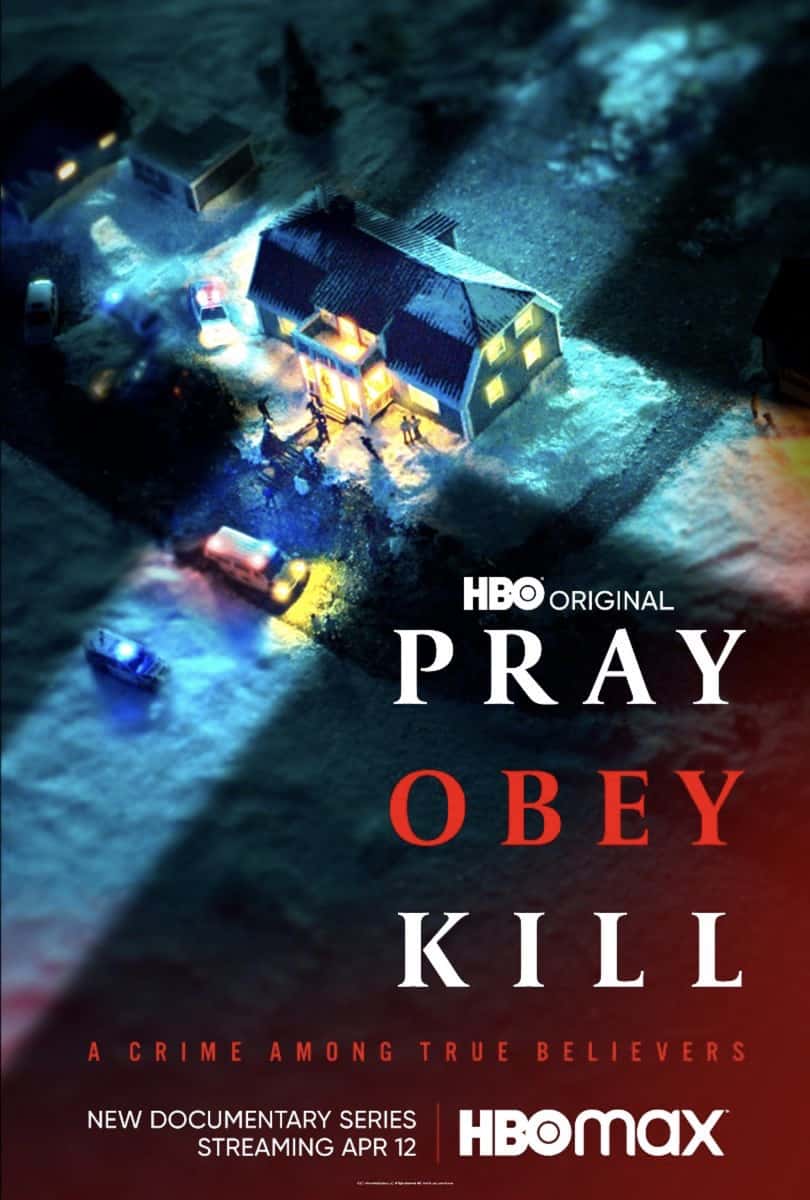 On a cold night in January 2004, gunshots rang out across the remote Swedish village, Knutby, home to a small, tight-knit Pentecostal congregation, leaving a young woman murdered in her bed and her neighbor suffering from multiple bullet wounds. Attention soon turned towards the community – the victim’s husband, also the sect’s pastor, the victim’s 26-year-old nanny, and the sect’s leader known as “The Bride of Christ.”

The case gained instant international notoriety when the nanny confessed within days, claiming she was told to commit the acts of violence through a series of text messages from God. What soon emerged, however, was a tale of a scandalous love triangle and details of another suspicious death that had occurred years before. Behind it all were the mysterious actions of the sect’s leader who exerted an increasingly powerful pull over her congregation.

Tracing the chilling events of January 10, 2004, and the resulting police investigation, criminal trial, and its aftermath, PRAY, OBEY, KILL highlights Berg and Johnson’s meticulous re-examination of the case. Their investigation includes in-depth interviews with journalists and police investigators who covered the crimes, as well as former members of the Pentecostal sect, some of whom are speaking for the first time about the psychological and physical abuse they suffered. PRAY, OBEY, KILL revisits one of the most bizarre and confounding crimes in modern Swedish history, exploring new case theories, never-before-seen materials and exclusive interviews, ultimately shedding new light on the truth behind the crime.

“To me, the case and what really happened in Knutby is all about abuse of power – something I find extremely provocative,” says Anton Berg. Martin Johnson continues, “Throughout our work with the documentary, abuse of power has become the central theme – both within the Knutby sect and in the Swedish justice system.”