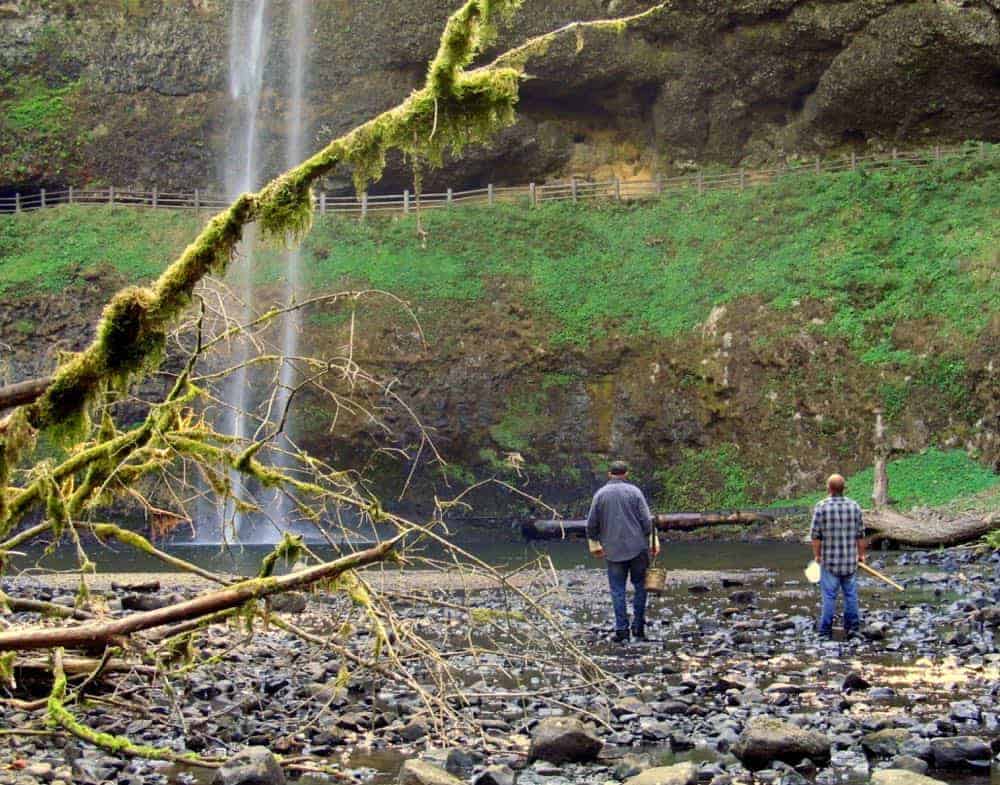 Science Channel’s #1 archaeology series UNEARTHED returns to uncover hidden secrets of the world’s most renowned ancient monuments and civilizations. Combining scientific investigations and immersive CGI animation, the series will unlock the myths and mysteries behind iconic structures to reveal how and why they were built. An all-new season of UNEARTHED premieres Tuesday, May 15 at 9pm ET/PT on Science Channel.

The premiere episode ventures to Denmark, where archaeologists are using the latest technology to uncover the secrets of the lost fortresses of the Viking Age. These revelations, which will answer questions about why these massive citadels were built, may also help explain what brought the Viking Era to an end. This season’s other explorations include:

Statue of Liberty – It is one of the most famous sights in the world, but who is New York’s most famous lady? This enduring symbol of American freedom is not quite what she seems.  Her story stretches back to ancient Greece and Egypt. This investigation could shed some new light on a lost wonder of the ancient world – the legendary Colossus of Rhodes.

Forbidden City of China – The royal city at the heart of Beijing is rumored to contain a much older palace that has been lost for centuries. Now archaeologists are looking for Kublai Khan’s Yuan Palace. It may have been one of the greatest palaces that ever existed, covered in gold and silver. Can new technology help scientists zero in on its hidden location?

Easter Island – As rising tides creep up on Easter Island and threated to destroy the mysterious statues that have fascinated generations, Science Channel could be one of the last film crews to capture images there. A new dig in the center of the island is revealing a mysterious sacred site, buried and reburied over hundreds of years. Using the latest technology, archeologists look to crack the secrets of Rapa Nui to rewrite the story of this enigmatic island and why they toppled the statues they’d spent centuries creating.

Titanic – CGI animation lifts up the wreck of the Titanic to reveal the full splendor of what was once the largest ship afloat in the world. UNEARTHED dives inside its now flooded ballroom and first-class cabins. But was it a fatal design flaw that doomed the Titanic?

Palace of Knossos – The palace at Knossos in Crete is full of secrets that have inspired many legends. Now, archaeologists are uncovering the true story behind the advanced civilization that lived there and the mega-tsunami that brought their world to an end.

Pompeii –  A major new excavation in Pompeii is revealing the ancient city’s deepest secrets. Archaeologists discover more houses and artefacts buried 2000 years ago by a devastating volcanic eruption. Did the people of Pompeii realize the danger they were in? Investigators discover why this city was built in the shadow of a volcano.

Viewers can watch current and past seasons of UNEARTHED on the multiplatform Science GO app – free with their paid TV subscription.