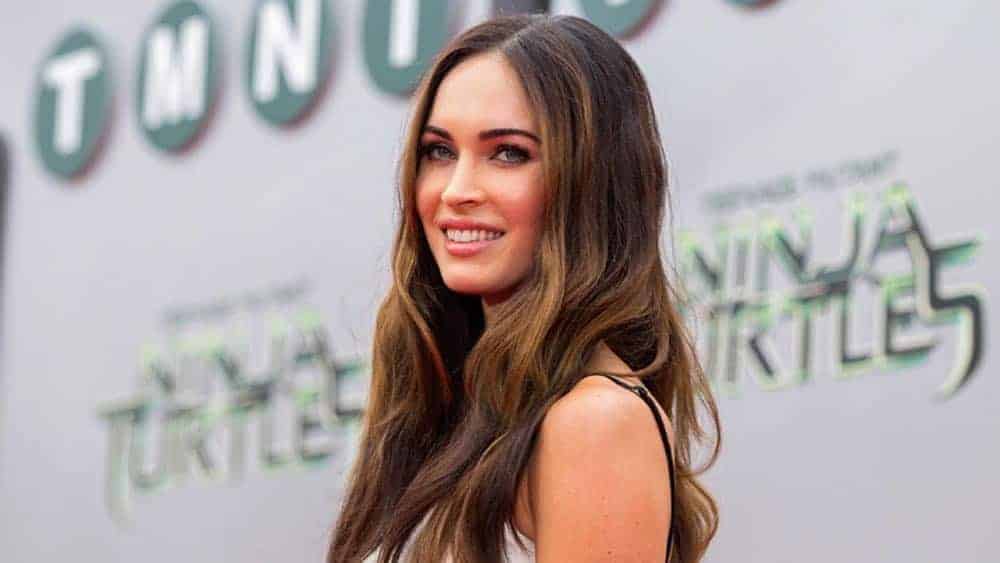 Travel Channel has greenlit a new four-episode series, “Mysteries and Myths with Megan Fox” (wt), starring actress Megan Fox, who also serves as the co-creator and producer. Since an early age, Fox has been obsessed with the history of ancient cultures, people and places, always questioning their “documented” story. Now, she is embarking on an epic and personal journey across the globe where archaeologists and experts will reexamine history, asking tough questions and challenging the conventional wisdom that has existed for centuries. The series will delve into some of the greatest mysteries of time, including whether Amazon women really did exist or if the Trojan War was real. Production on each one-hour episode will begin in June, with the series slated to air later this year.

“When it comes to debunking the myths around some of our greatest historical mysteries, Megan Fox’s passion for discovering the truth is just visceral,” said Henry Schleiff, Group President, Investigation Discovery, Travel Channel, American Heroes Channel and Destination America. “We are as delighted to have her fresh and unbiased perspective on these events as we are to have Megan in our Travel Channel family,” said Schleiff.

“I would describe myself as a seeker. A seeker is someone who is never content to have obtained enough knowledge,” said Fox. “History only gives us a one-sided view of the truth. That’s something I know from personal experience. My own history has been rewritten by other people who had a vested interest in changing the narrative. I haven’t spent my entire life building a career in academia so I don’t have to worry about my reputation or being rebuked by my colleagues, which allows me to push back on the status quo. So much of our history needs to be re-examined.”