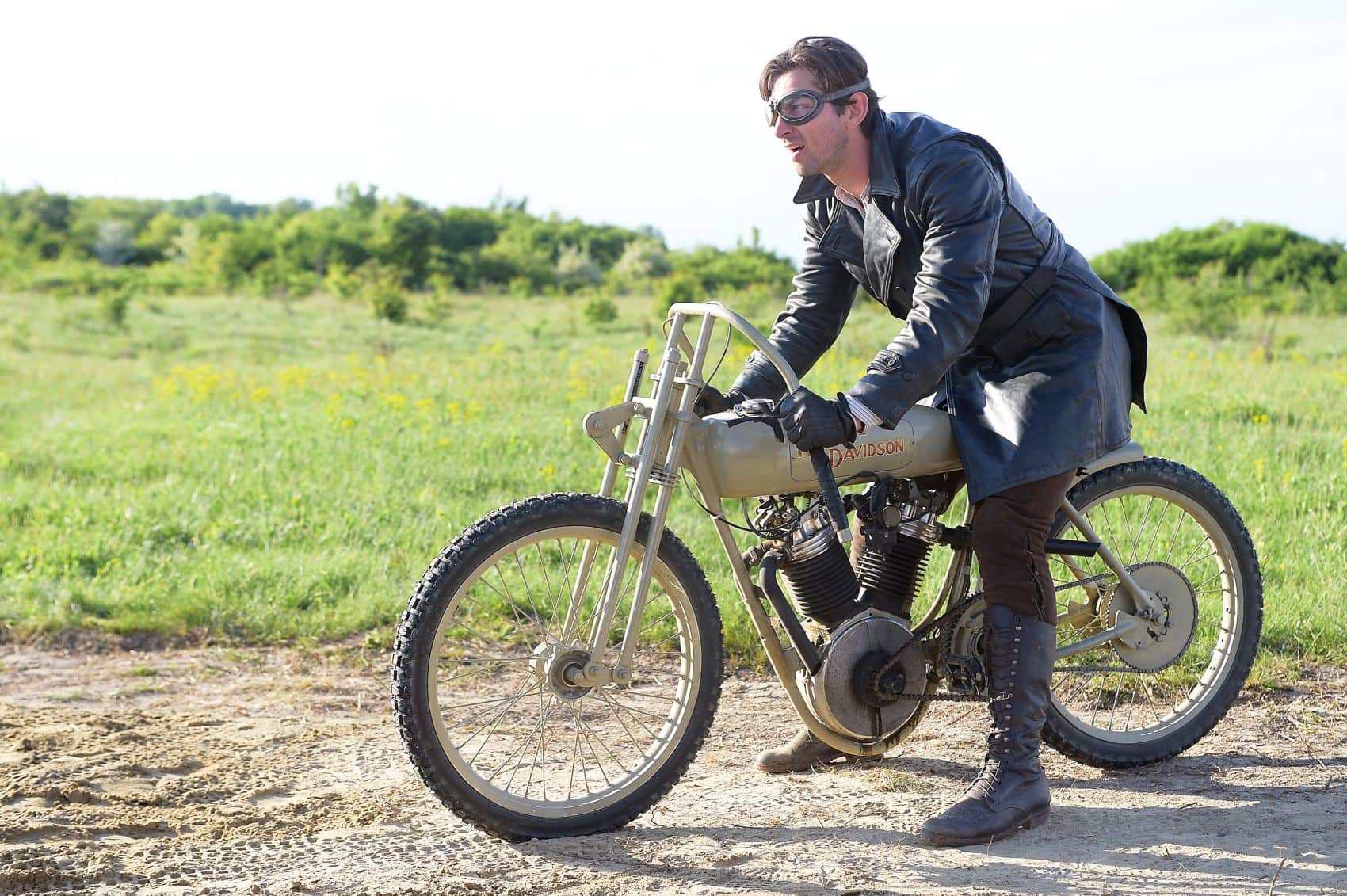 Discovery’s highly-anticipated miniseries HARLEY AND THE DAVIDSONS scored big across all three nights averaging 2.00 million P25-54 viewers and 4.4 million P2+ viewers, making it the most watched single-network cable miniseries in 3.5 years (since “The Bible”) on P2+. This was also Discovery’s highest-rated rookie series ever among M25-54, as well as our most-watched ever in P2+ (excl. docs). This is the first miniseries for Discovery Channel under the leadership of Rich Ross, Group President for Discovery, Animal Planet and Science.

“We are really pleased that so many shared the wild ride of ‘Harley and the Davidsons.’ I can’t thank Raw Television and John Goldwyn enough for bringing this story roaring to life,” Ross said.

Airing as part of Discovery’s iconic Motor Mondays line-up, the miniseries also was the most watched cable miniseries in 3 1/2 years on P25-54 and M25-54. HARLEY AND THE DAVIDSONS also drove Discovery to its highest rated Monday-Wednesday Total Day since December 2012 (excluding Shark Week). The 11pm encore averaged 619,000 P25-54 and 1.3 million P2+ impressions. Combined, the premieres and all encores on Monday-Wednesday reached 14.73 million P2+.