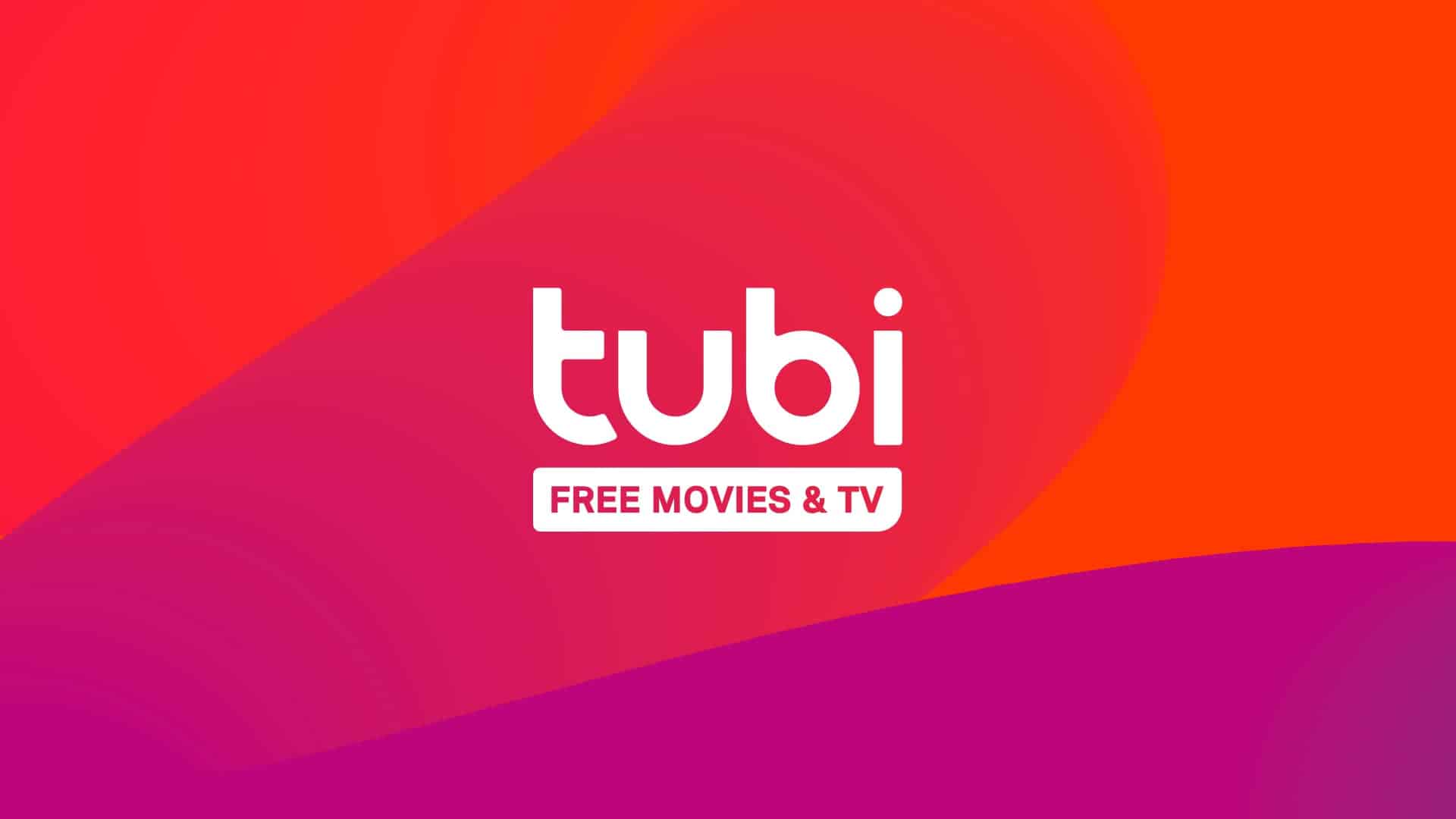 The announcement of Tubi’s originals strategy comes shortly after the one-year anniversary of FOX acquiring the leading AVOD platform. With a vast, data-driven library of more than 30,000 titles and live news content, Tubi registered a record-setting Total View Time (TVT) of 798 million hours during the first quarter this year, up +54% year-over-year, and a platform-best 276 million hours of TVT in March.  In 2020 alone, more than 2.5 billion hours of content were streamed on Tubi.

“At FOX Entertainment, we’re engaging every part of the company, including FOX Alternative Entertainment and Bento Box, to develop original titles for Tubi,” said Charlie Collier, CEO, FOX Entertainment. “Working together as one, we are combining all of our skills and talents with Tubi’s data-driven technology, to produce original content that speaks directly to Tubi’s passionate streaming audience.”

“Our data-driven original programming approach represents an important and strategic step in moving forward Tubi’s successful track record of disrupting the norm, and its longstanding mission to give our audience more of what they want,” said Farhad Massoudi, CEO of Tubi. “Our strategy super-serves audiences with smart and sensible content by tapping into what they are consuming, and the genres that are most popular on Tubi.”

Today, Tubi released additional audience data, with the median age of the platform’s viewers at 37 – 20 years younger than that of linear TV – and 39% of its audience identifying as multicultural. Additionally, 68% of Tubi’s audience does not watch other ad-supported streaming services.

Tubi also outlined its offerings for brands to access its Content Intelligence insights, with custom reporting at the campaign level to better inform creative and targeting. Along with unveiling a Certified Measurement Partner Program with select vendors to ensure no matter what goals advertisers have, Tubi can provide insight-led solutions.

In addition, Tubi is advancing its platform to help advertisers connect with the platform’s young, diverse and incremental audiences by solving challenges such as ad repetition with Advanced Frequency Management. It also is developing new ways for advertisers to connect with their desirable audiences in more meaningful ways with on-device-sponsored integrations.

Tubi officially joined FOX in April 2020 and, as it continues to scale quickly and display sustained growth, its originals slate is being developed and produced with a viewer-first approach around their pockets of passion. Tubi’s proprietary Content Intelligence is a cornerstone in its development of originals, feeding the needs of viewers by applying personalization with viewer consumption data. Constantly mining this active data and doubling down to give viewers more of what they want, advertising within Tubi’s original content will be hyper-relevant to viewers and seamlessly integrated. Tubi Original Documentaries will reflect audiences’ passions, including True Crime, the Royals, Paranormal and the compelling sinking of the Titanic. Tubi Originals will also be incorporated into seasonal and owned tentpole programming moments, such as its upcoming Hot Christmas and shark event programming later this year.

A strong combination built on two companies 100% dedicated to advertisers, FOX’s broad hits and Tubi’s mission to reach deep into viewers’ passions together create a natural integration from linear to streaming, with content not behind a paywall. FOX’s longstanding history of creating culture-piercing programming, working with top creatives in the industry, and offering advertisers a more personalized approach, gives Tubi the creative benefits to build its original programming strategy. Tubi’s expansive library, strong technology base, rooted in its Content Intelligence, as well as its young and diverse audience, allows FOX to reach an audience not available to linear.

Tubi has more than 30,000 movies and television series from more than 250 content partners, including every major studio, in addition to the largest live local and national news channels. The platform gives fans of entertainment, news and sports an easy way to discover new content that is available completely free.

Headquartered in San Francisco, Tubi (www.tubi.tv), a division of FOX Entertainment, is an ad-supported video on demand (AVOD) service with movies and television shows from nearly every major Hollywood studio. Tubi gives fans of films and television programs an easy way to discover new content that is available completely free. The service is currently available in the US, Canada, Australia, and Mexico.