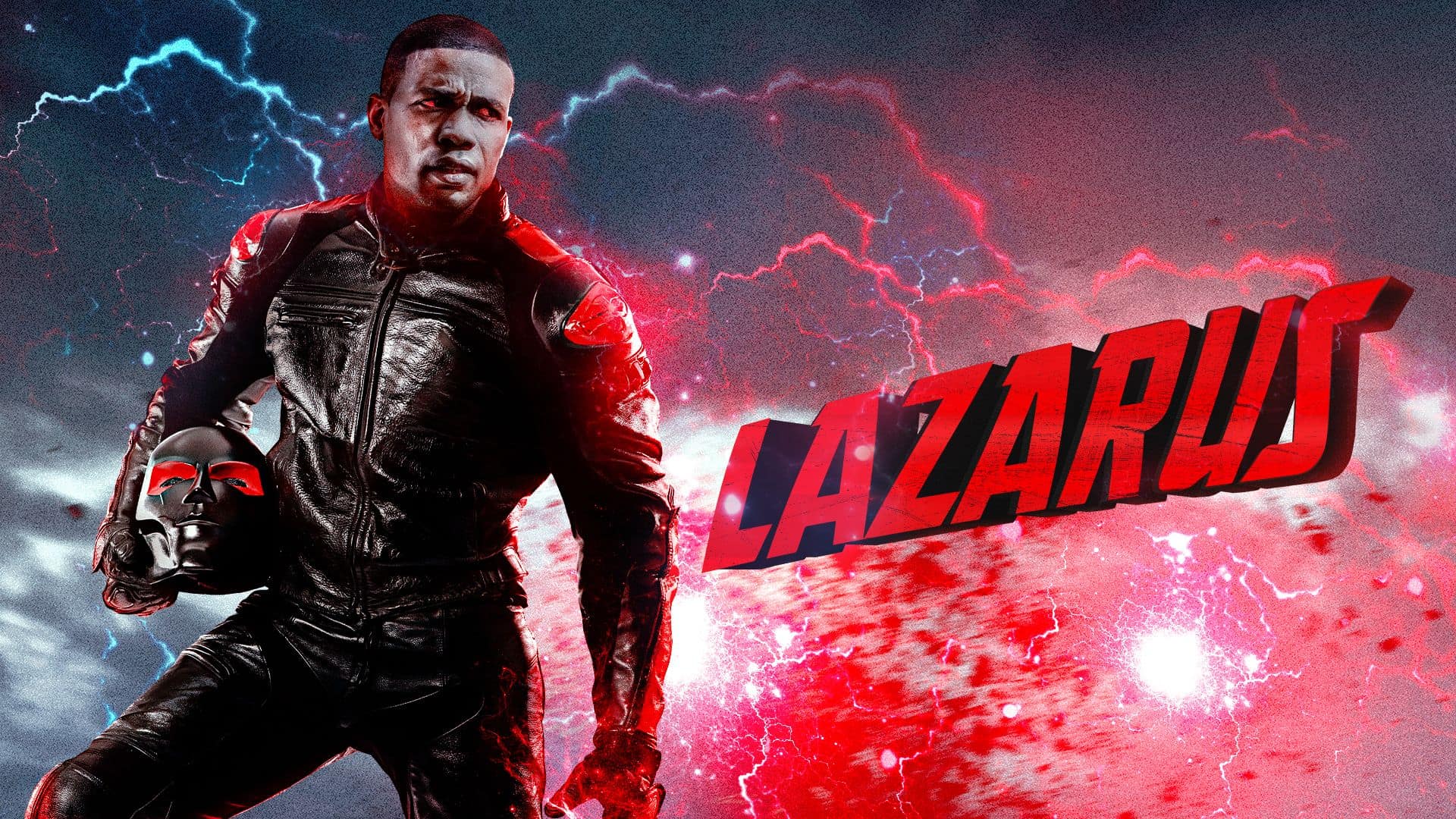 “Lazarus proves that indie filmmakers can deliver powerful superhero stories, a space usually reserved for the majors,” said Adam Lewinson, Chief Content Officer, Tubi. “Viewers will be treated to a diverse and talented cast in an otherworldly Los Angeles setting, completely free and exclusive on Tubi.”

Lazarus centers around a man (Riggs) who is killed, but his death is a brief affair. Upon regaining consciousness, he discovers he has been gifted with extraordinary powers that allow him to super-heroically fight the organization responsible for plunging his city into darkness. Lazarus is written and directed by R.L. Scott. The film was produced by R.L. Scott, and Justin “Jtrx” Echols; and executive produced by Sean Riggs, Eddie Riggs, and Edward Davie.

Tubi recently announced record Monthly Active Users (MAU) reached 33 million in August, an increase of 65% year-over-year. With total view time surpassing 200 million hours of content streamed each month since April, Tubi has over 30,000 movies and television shows globally from over 250 content partners, including nearly every major studio. The service gives fans of films and television programs an easy way to discover new content that is available completely free.

Headquartered in San Francisco, Tubi (www.tubi.tv), a division of FOX Entertainment, is an ad- supported video on demand (AVOD) service with movies and television shows from nearly every major Hollywood studio. Tubi gives fans of films and television programs an easy way to discover new content that is available completely free. The service is currently available in the US, Canada, Australia, and Mexico.