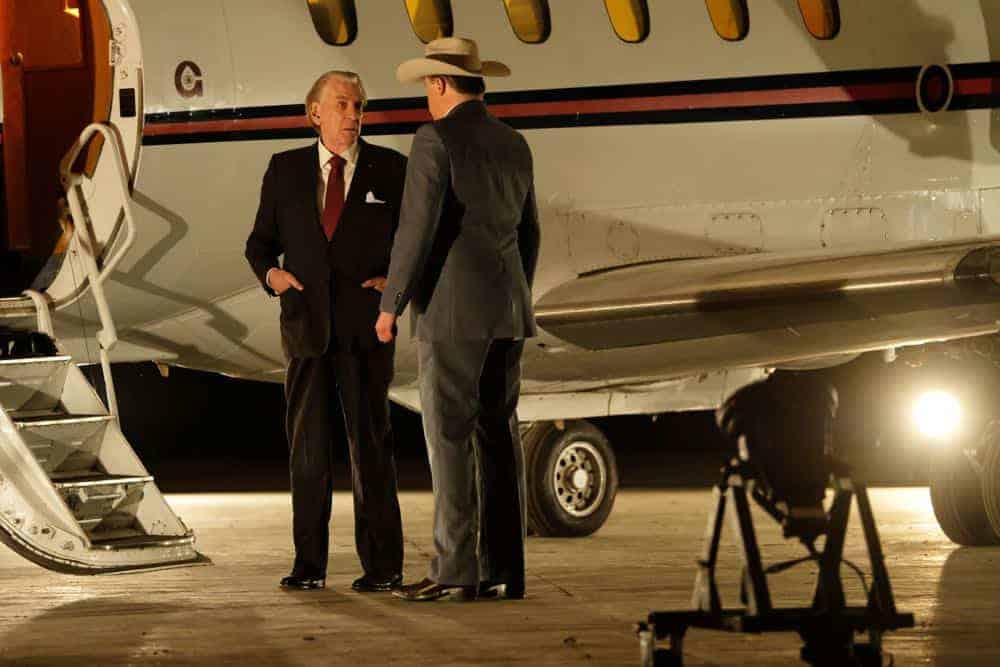 When a gruesome discovery is made, the Getty family fears the worst. TRUST Season 1 Episode 6 Photos John Chapter 11.