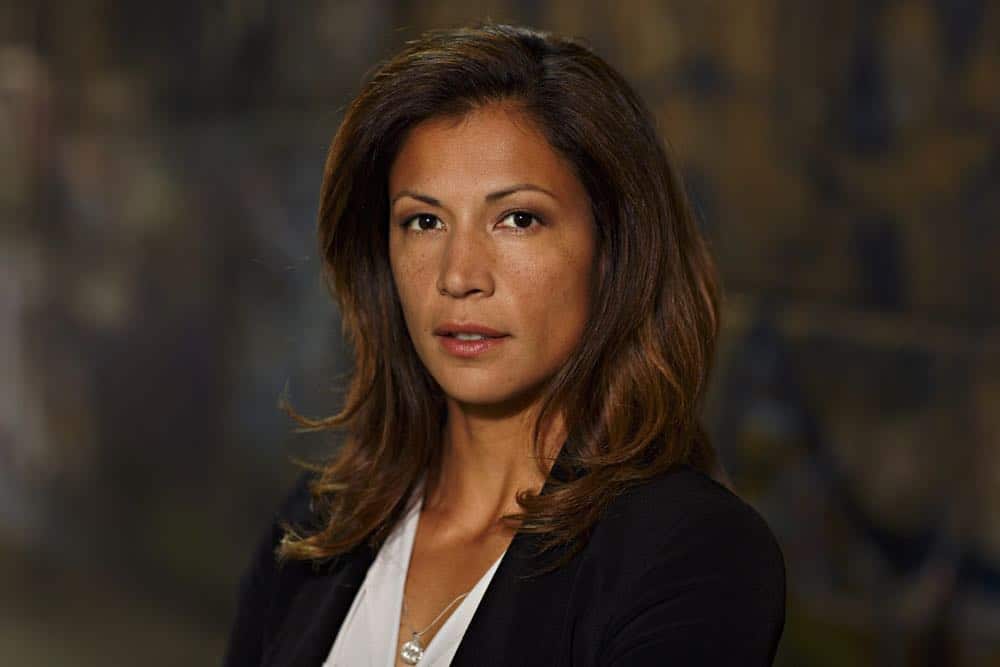 May 1: Arne Dahl – The Final Season
Arne Dahl is a Swedish police procedural based on the novels of Jan Arnald, who published his fantastic series of crime books under the pen name Arne Dahl. Kerstin Holm leads a brand new ‘A Unit’ when the group is reformed after a series of brutal murders hits Polish nurses in Sweden. Kerstin builds her team with former members Gunnar Nyberg, Jorge Chavez, Sara Svenhagen and Arto Söderstedt – plus new recruit (and language expert) Ida Jankowicz. Paul Hjelm drops by to lend an occasional hand following his promotion to Internal Affairs. Demands and expectations have never been higher and a cold wind blows through the corridors at the National Police headquarters. Can Kerstin get the unit to deliver on its promise – or is this new effort a misguided attempt by a paranoid police force in a time of increasingly unusual and refined criminal activity?

May. 8: Death of a Pilgrim (New Series)
Rolf Lassgård (Wallander: The Original Episodes, A Man Called Ove) stars as Lars Martin Johansson, leader of a new investigation into the notorious 1986 murder of the Swedish prime minister. A four-part miniseries based on Swedish author Leif GW Persson’s acclaimed ‘Fall of the Welfare State’ trilogy.

May. 22: Flemming (Season 3 Premiere)
Police psychologist Vince Flemming understands the perps because he’s a whiz at reading their nonverbals, but his own psyche remains a mystery. He can’t get over his ex-wife Ann, which isn’t made easier by their daily collaboration on murder cases.

May. 29: The Fourth Man (Series Premiere)
Lars Martin Johansson (Rolf Lassgård, Sebastian Bergman) investigates a notorious 1975 terror attack in Stockholm – and uncovers ominous ramifications for the present. Helena Bergström (Missing) co-stars in this captivating follow-up to Death of a Pilgrim.