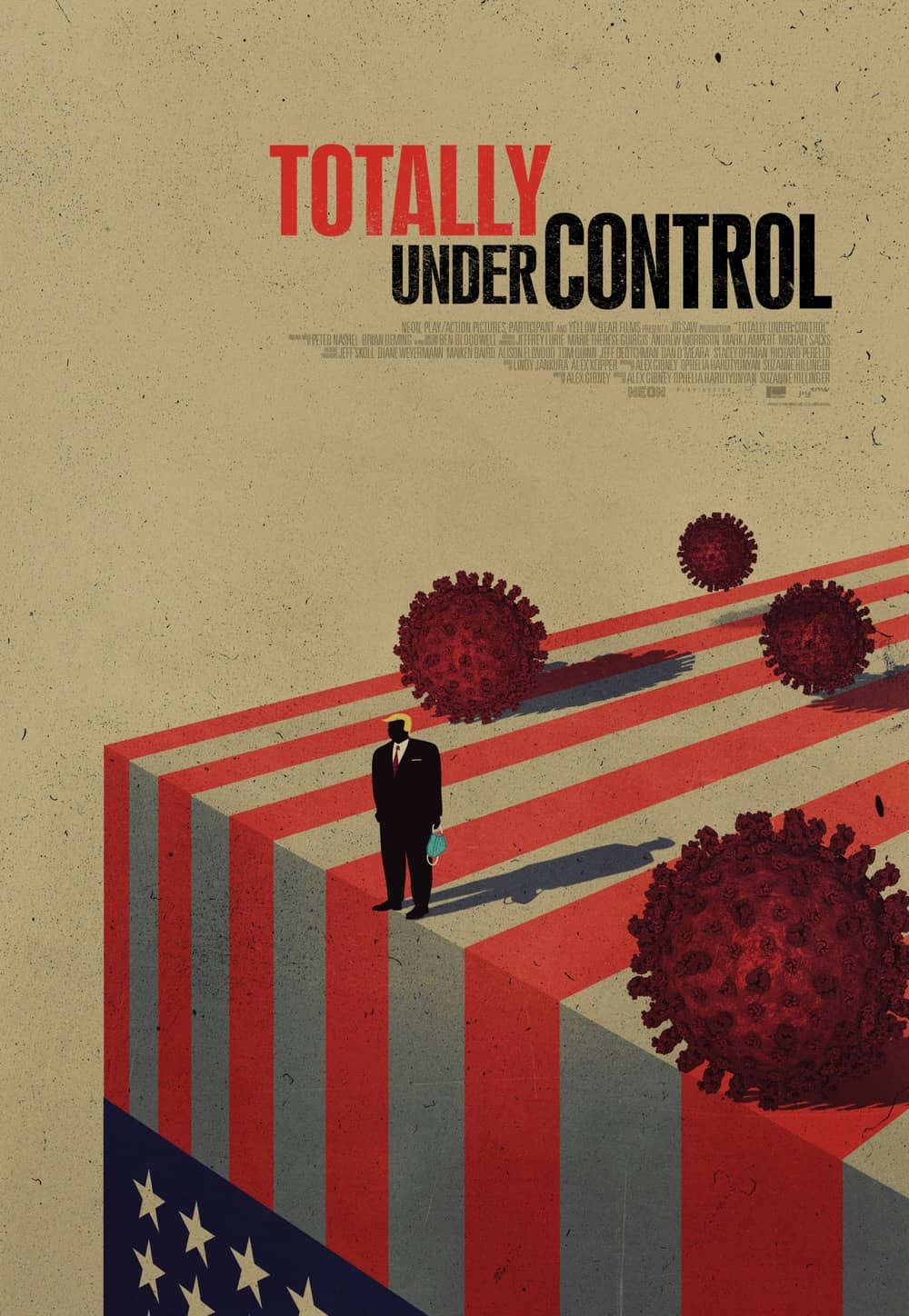 On January 20th, 2020 the US and South Korea both discovered their first cases of COVID-19. However, 9 months later, the novel Coronavirus has claimed the lives of over 200,000 Americans and caused staggering economic damage, while in South Korea, there were no significant lockdowns and, in an urbanized population of 51 million, only 344 lives have been lost. Where did we go wrong? As the presidential election nears, Americans are increasingly enraged by a lack of clear leadership, endemic political corruption and left to wonder how did the wealthiest and most powerful country in the world manage to fail so thoroughly in its response to a global pandemic?

It will be a generation before we know the full extent of the damage wrought by this pandemic, but Totally Under Control will stand as the definitive account of the Trump administration’s incompetence, corruption and denial in the face of this global pandemic.

On Demand October 13
On Hulu October 20