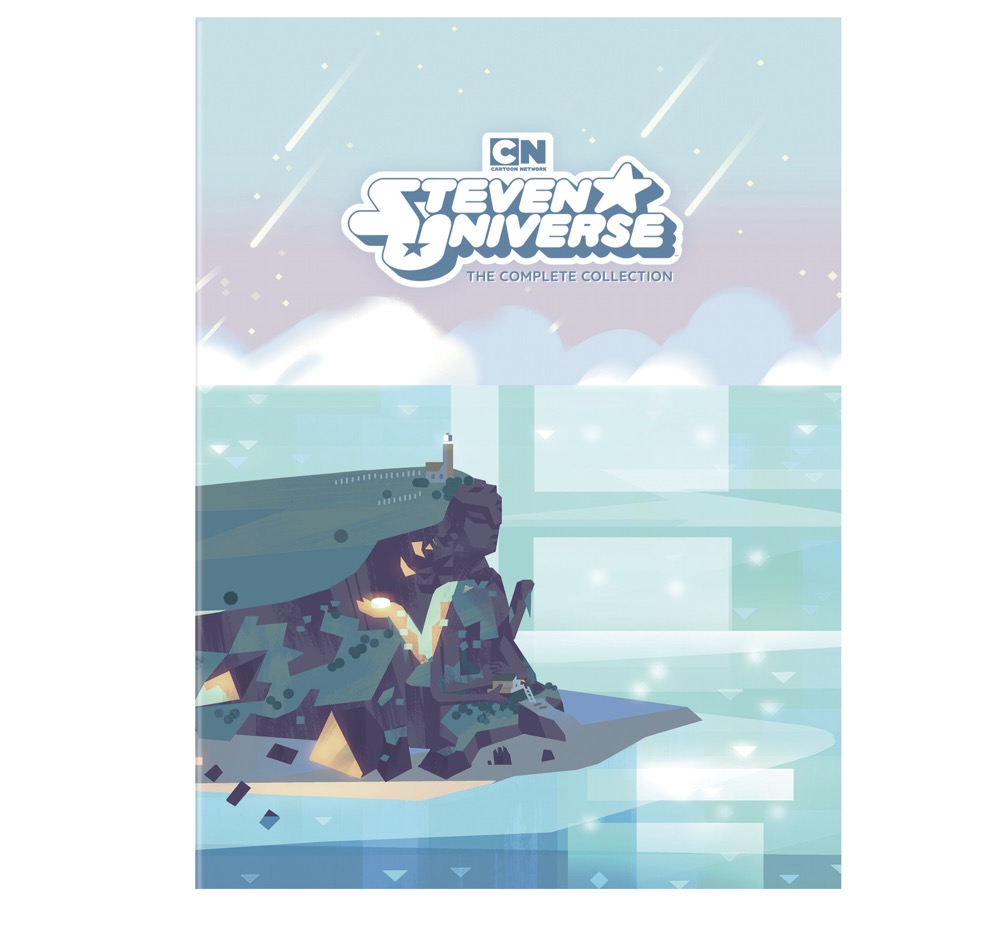 Cartoon Network’s six-time Emmy-nominated Steven Universe revolves around Steven, the “little brother” to a team of magical aliens—the Crystal Gems—who defend the planet Earth. Steven is the son of the Crystal Gems’ late leader Rose Quartz and aging aspiring rockstar Mr. Universe. Steven belongs everywhere and nowhere: he has inherited his mother’s Gem and her magical powers, but also his father’s humanity and charm. The show is a slice-of-life action comedy that follows Steven as he attempts to bridge the gap between the sci-fi fantasy world of Gems and the cozy, funny, simple-yet-extraordinarily-complicated world of human beings. Steven Universe is created by Emmy and Annie Award-nominated writer and New York Times bestselling author Rebecca Sugar, and produced by Cartoon Network Studios.

“Steven Universe has brought the world together in so many ways,” said Mary Ellen Thomas, WBHE Senior Vice President, Originals, Animation & Family Marketing. “From its epic storylines, to the incredible music, and the characters who will forever live in our hearts – we will always ‘Believe in Steven’ – and we believe this collection is a must-own set for our global fanbase, as well as the whole family to enjoy.”

Steven Universe has received numerous awards including “Outstanding Kids & Family Programming,” at the 30th annual GLAAD Media Awards in March 2019 as well as the 78th Annual Peabody Award in the Children’s & Youth category in April 2019, which highlighted the series’ themes of inclusion, love and acceptance.

DIGITAL
Steven Universe: The Complete Collection is also currently available to own on Digital. Digital allows consumers to instantly stream and download all episodes and movies to watch anywhere, anytime on their favorite devices. Digital is available from various retailers including iTunes, Vudu, and Xbox. 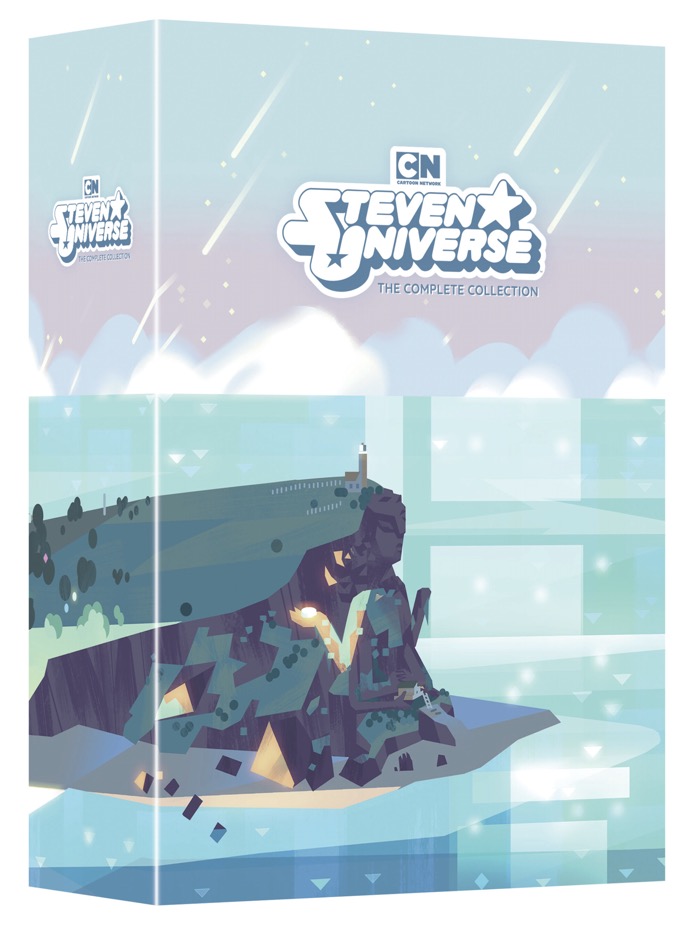