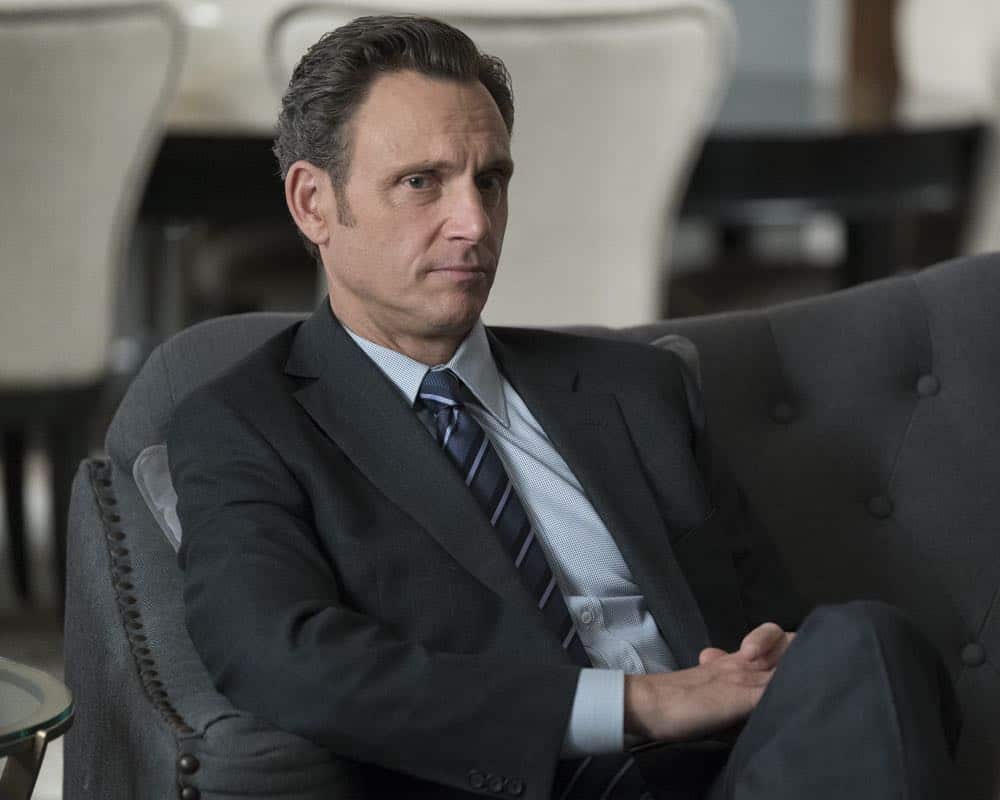 Character Description: BEN LEFEVRE: Becky’s Father. His warm charm and practical business acumen conceals a mystical bent that knows no bounds. He is also the philanthropic owner of Annex Power. Born in El Paso, Ben’s money is self-made, and he attributes a large portion of that to The Annex Foundation – a new age spiritual center. After the death of his daughter, Ben becomes even more devoted to their cause.