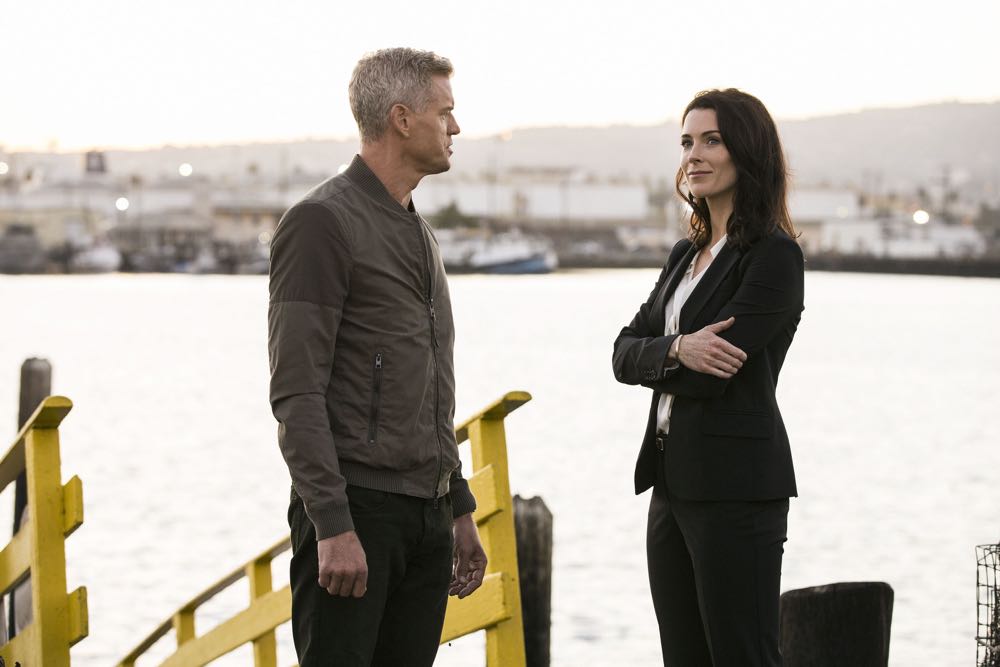 Based on William Brinkley’s popular novel, The Last Ship chronicles a global catastrophe that nearly decimates the world’s population. Because of its positioning, the Navy destroyer U.S.S. Nathan James avoided falling victim to the devastating tragedy. But now, CO Captain Tom Chandler (Dane) and his crew must confront the reality of their new existence in a world where they may be among the few remaining survivors.

In its third season, The Last Ship is reaching an average of 7.6 million viewers per episode across all platforms. New episodes premiere Sundays at 9 p.m. (ET/PT) on TNT.  Fans can catch up on episodes from the first half of season three through TNT On Demand and the TNT website and mobile app. Past seasons are currently available on Blu-Ray and DVD, as well as on Hulu.