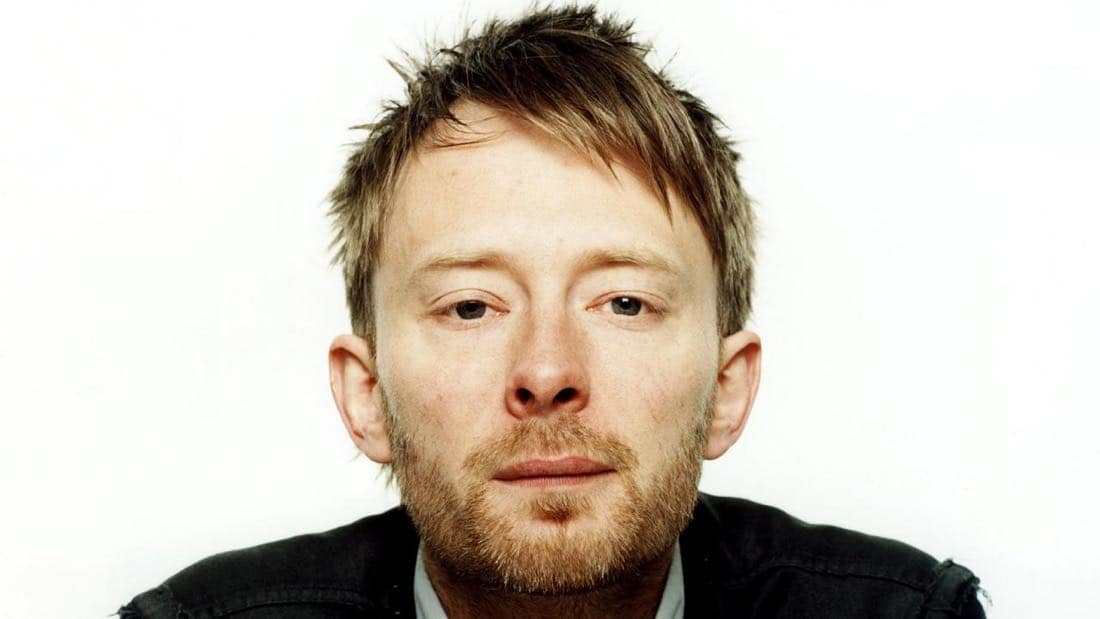 Frenesy Films and Mythology Entertainment are thrilled to announce that legendary singer/songwriter Thom Yorke will compose the score for Luca Guadagnino’s Suspiria. Yorke’s unsurpassed talent and unmistakable sounds will enhance and intensify the thrilling horror epic that is Suspiria. This marks the immensely talented musician’s first time scoring a feature film. Amazon Studios co-financed the film with K Period Media and Amazon Studios will release the film theatrically in the United States.

Says Luca Guadgnino, “Thom’s art transcends the contemporary. To have the privilege of his music and sound for Suspiria is a dream come true. The depth of his creation and artistic vision is so unique that our Suspiria will sound groundbreaking and will deeply resonate with viewers. Our goal is to make a movie that will be a disturbing and transforming experience: for this ambition, we could not find a better partner than Thom.”

Producers Marco Morabito and Brad Fischer added, “Thom Yorke has composed and performed some of the most iconic and transformative music in modern culture. To have him lend his talent to Suspiria is an extraordinary gift, both to us as filmmakers and to audiences, who have a remarkable, terrifying and emotionally stirring experience in store for them.”

Thomas Edward “Thom” Yorke is an English musician cited among the most influential figures in the music industry. He has been named as one of the most powerful British musicians and has also been included among the greatest singers in the history of popular music. A multi-instrumentalist, Yorke mainly plays guitar and piano, but also plays keyboards, bass, and drums, and works extensively with synthesizers, sequencers and programming and is known for his falsetto vocals.

Susie Bannion, a young American woman, travels to the prestigious Markos Tanz Company in Berlin in the year 1977. She arrives just as one of the Company’s members, Patricia, has disappeared under mysterious circumstances. As Susie makes extraordinary progress under the guidance of Madame Blanc, the Company’s revolutionary artistic director, she befriends another dancer, Sara, who shares her suspicions that the Matrons, and the Company itself, may be harboring a dark and menacing secret.