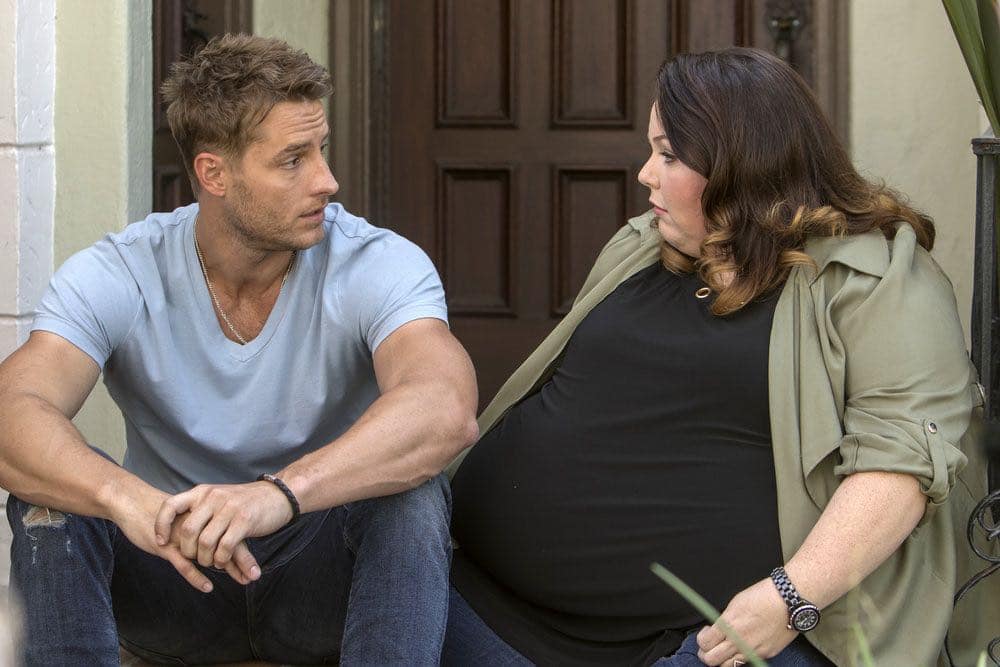 NBC has ordered an additional five episodes of the network’s critically beloved new drama series “This Is Us,” bringing the full season order to 18.

“It’s a rare moment in this business when a show so instantly delivers both critical acclaim and hit ratings, but ‘This Is Us’ is just such an extraordinary achievement,” said Jennifer Salke, President, NBC Entertainment. “Creator Dan Fogelman, along with co-directors Glenn Ficarra and John Requa and the gifted producers, cast and crew, has delivered the kind of heart and depth that resonates with every segment of the audience, and we’re proud to extend its presence on our schedule.”

“We are thrilled. This order for a complete first season of 18 episodes is exactly what we’d wanted and hoped for,” said executive producer Dan Fogelman. “We’d carefully mapped out an 18-chapter story for the first year of the show, and this allows us to follow through with our exact initial intent. And to get the order so early on is a tremendous show of confidence and a boost for our entire cast and crew. I’m starting to sound like a broken record but I have to thank Dana, Gary, Jonnie, Howard and my amazing partners at 20th as well as Bob and Jen and the fine folks at NBC for continuing to do absolutely everything right by me and this show. I’d gush more but I have to go back to work.”

Last week’s “This Is Us” series premiere generated a 4.5 rating in adults 18-49 and 14.3 million viewers overall in L+5 averages from Nielsen Media Research — an increase of 1.7 rating points going from live plus same day to L+5. The 4.5 makes it the #1 series premiere of the fall season to date, while the show’s L+SD rating makes it NBC’s highest-rated scripted program in that Tuesday 10-11 p.m. time period in more than six years.

On digital platforms, it’s NBC’s most-viewed series premiere on record, more than doubling the network’s previous record for most one-day views of a debuting series across NBC digital platforms.

“This Is Us” was the most anticipated new series heading into fall with its trailer viewed more than 127 million times following the show’s announcement at the May upfronts.

Critics have raved about “This Is Us,” with the Huffington Post saying, “Dan Fogelman’s new show harkens back to the glory days of feel-good TV. Get ready to fall in crazy, stupid love with NBC’s ‘This Is Us.’” USA Today added: “…even if the season was crowded with great series, ‘This Is Us’ would stand out as a welcome and increasingly rare addition.” The New York Times called it “heartwarming” and Entertainment Weekly said the series is “brilliantly cast.”

“This Is Us” is a refreshingly honest and provocative series that follows a unique ensemble whose paths cross and their life stories intertwine in curious ways. We find several of them share the same birthday, and so much more than anyone would expect. From the writer and directors of “Crazy, Stupid, Love.” is a smart, modern series that will challenge your everyday presumptions about the people you think you know.