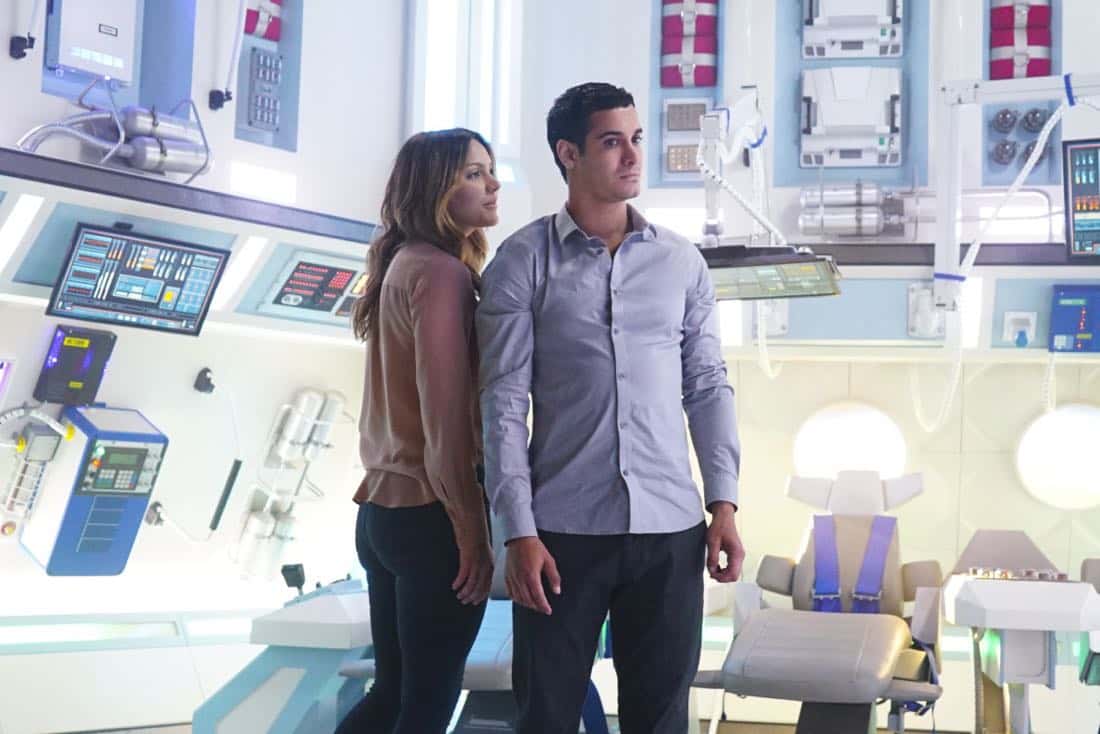 “It Isn’t the Fall That Kills You” – When Walter is accidentally launched into space in a rocket, he hallucinates about Paige as his oxygen runs low, and Team Scorpion works feverishly to find a way to bring him home before he suffocates, on SCORPION, Monday, Oct. 10 (10:00-11:00, ET/PT), on the CBS Television Network.