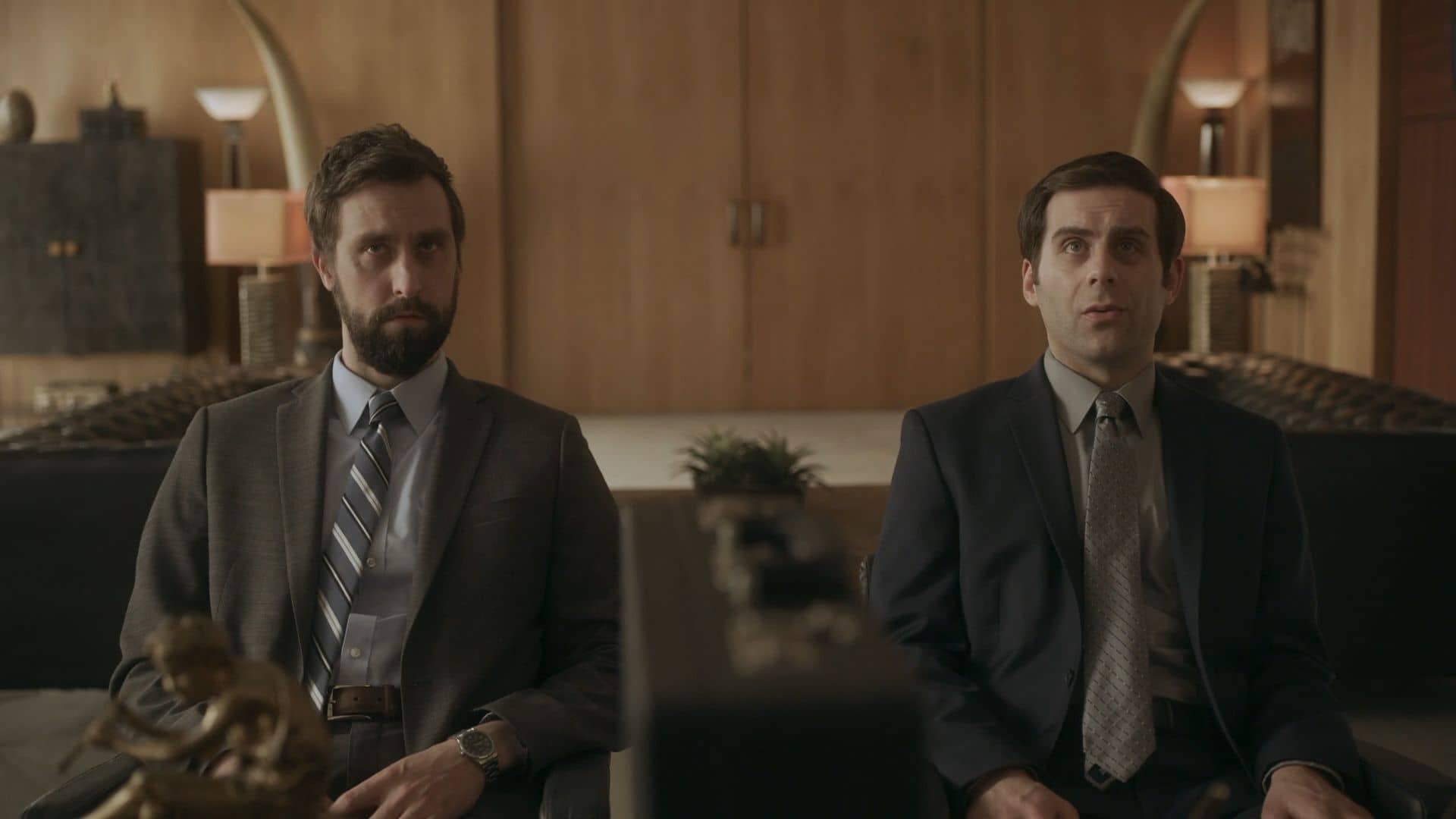 Comedy Central announced today that critically-acclaimed scripted series “Corporate” will premiere its third and final season of six episodes starting on Wednesday, July 22 at 10:30 p.m. ET/PT.  For those stuck working from home and communicating by daily video conference calls, “Corporate” offers a return to the comfort and nostalgia of the grim and soul-crushing office life everyone has come to desperately miss during social distancing.

As  previously announced, the much-anticipated final season will see Matt, Jake, Grace, and the rest of Hampton DeVille as they face the struggles of content creation, workplace conflicts, business trips, and finally learning to climb the corporate ladder.

“We know there’s absolutely nothing else going on in the world right now that could possibly need your attention,” said show creators Pat Bishop, Matt Ingebretson and Jake Weisman, “so we expect you all to tune in.”

Created by Pat Bishop, Matt Ingebretson and Jake Weisman, “Corporate” is a dark, edgy look at life as a Junior-Executive-in-Training at your average, soulless multinational corporation. Matt and Jake (Ingebretson and Weisman) are at the mercy of a tyrannical CEO Christian DeVille (Lance Reddick) and his top lieutenants, sycophants John and Kate (Adam Lustick and Anne Dudek). As Matt and Jake navigate an ever-revolving series of disasters, their only ally is Hampton DeVille Human Resources rep Grace (Aparna Nancherla), who is beleaguered by both her job and her exhausting relationship with the very needy Matt and Jake. Corporate is directed by co-creator Pat Bishop. Follow “Corporate” on Twitter, Facebook and Instagram.