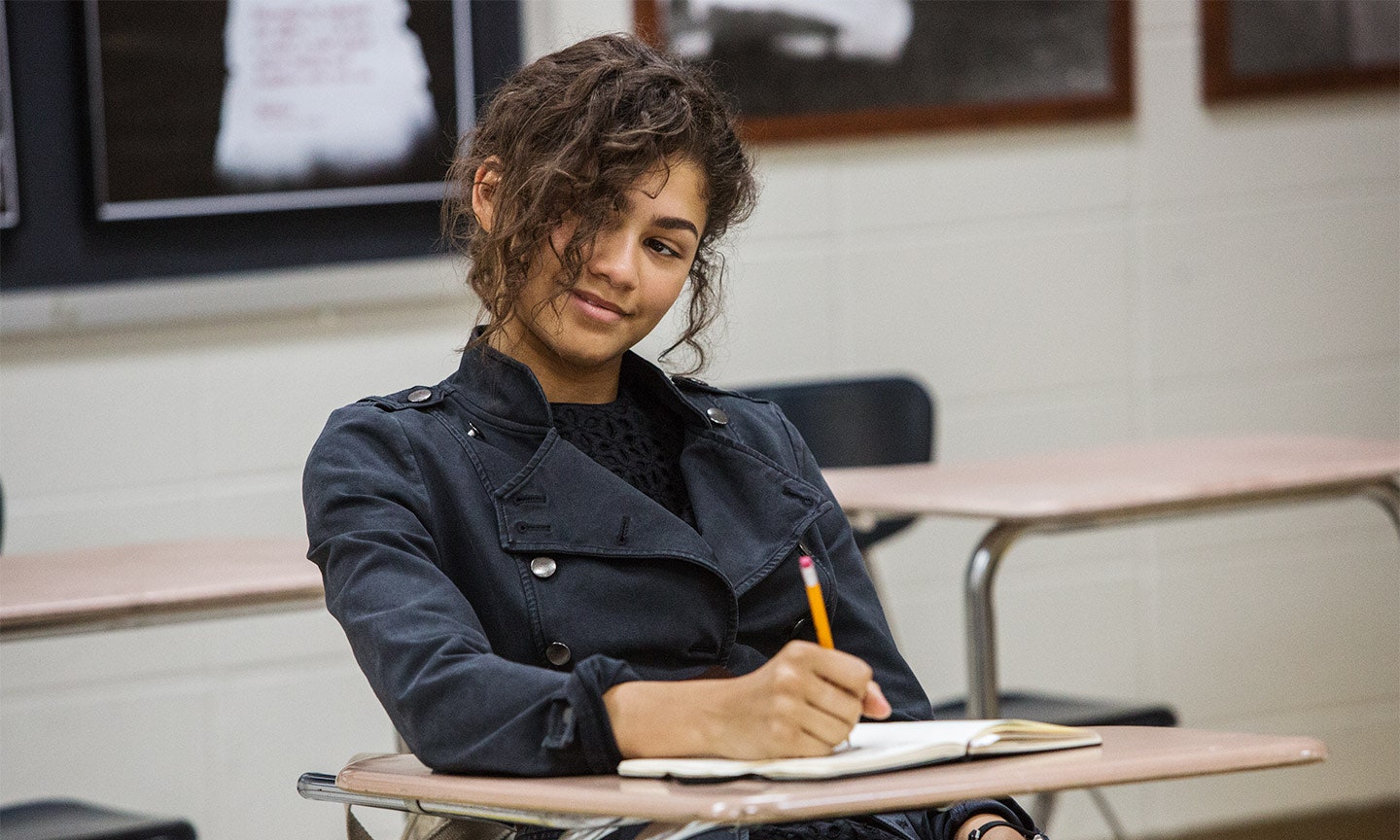 The Academy of Motion Picture Arts and Sciences is extending invitations to join the organization to 819 artists and executives who have distinguished themselves by their contributions to theatrical motion pictures. The 2020 class is 45% women, 36% underrepresented ethnic/racial communities, and 49% international from 68 countries. There are 75 Oscar® nominees, including 15 winners, and five recipients of Scientific and Technical Awards. Those who accept the invitations will be the only additions to the Academy’s membership in 2020.

“The Academy is delighted to welcome these distinguished fellow travelers in the motion picture arts and sciences. We have always embraced extraordinary talent that reflects the rich variety of our global film community, and never more so than now,” said Academy President David Rubin.

In 2016, the Academy set specific inclusion goals as part of its A2020 initiative to double the number of women and underrepresented ethnic/racial communities by 2020. Through dedicated and intentional work by the Board of Governors and members on the branch executive committees, the Academy has surpassed both these goals.

The Academy recently announced the next phase of its equity and inclusion initiative, Academy Aperture 2025, which will further the organization’s ongoing efforts to advance inclusion in the entertainment industry and increase representation within its membership and the greater film community. The initial phase of Academy Aperture 2025 outlined specific goals for the Oscars® and Academy governance, membership, and workplace culture.

“We take great pride in the strides we have made in exceeding our initial inclusion goals set back in 2016, but acknowledge the road ahead is a long one. We are committed to staying the course. I cannot give enough thanks to all our members and staff who worked on the A2020 initiative and to our head of Member Relations and Awards, Lorenza Muñoz, for her leadership and passion in guiding us through to this point and helping to set the path going forward. We look forward to continuing to foster an Academy that reflects the world around us in our membership, our programs, our new Museum, and in our awards,” said Academy CEO Dawn Hudson.

Eight individuals (noted by an asterisk) have been invited to join the Academy by multiple branches. These individuals must select one branch upon accepting membership.

Additionally, the membership status of all Artists’ Representatives (agents) will change from Associates to Members-at-Large. As Members-at-Large, agents will now have Oscars voting privileges.