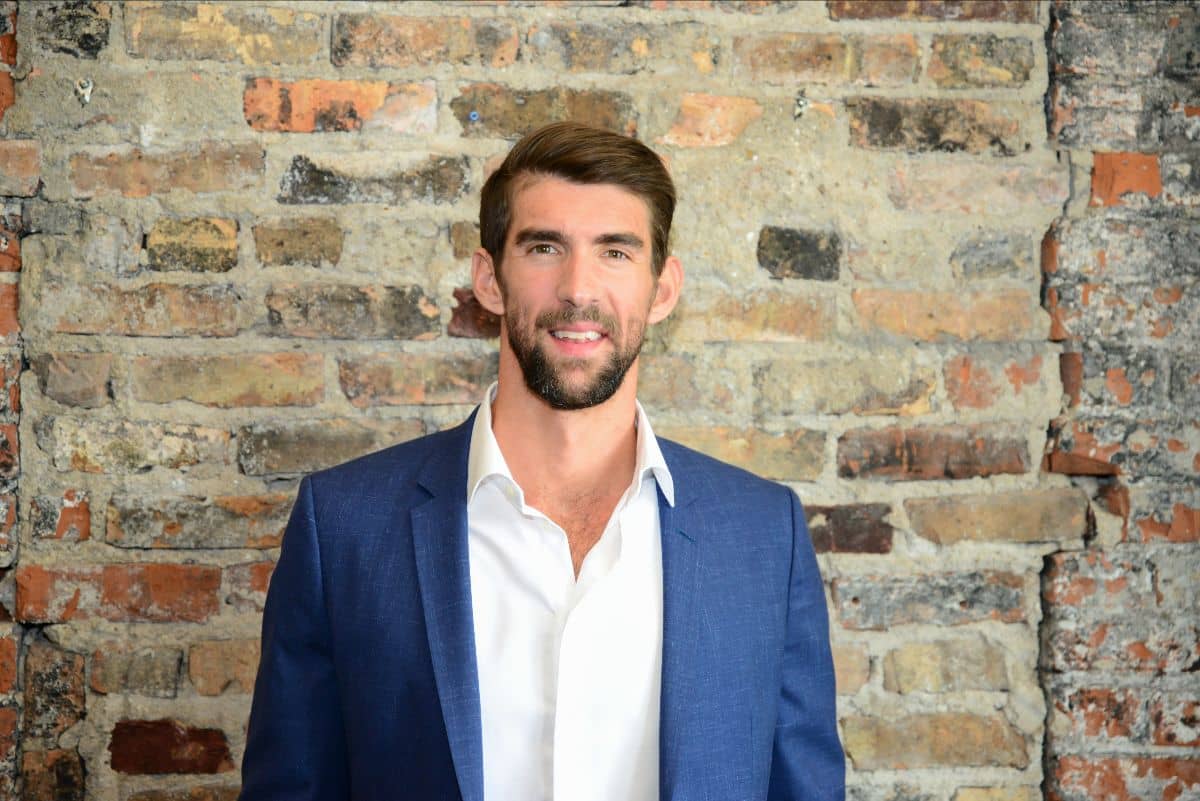 HBO Sports’ documentary feature film THE WEIGHT OF GOLD is a revealing and powerful documentary exploring the mental health challenges that Olympic athletes often face in deeply personal detail. The film debuts WEDNESDAY, JULY 29 (9:00-10:00 p.m. ET/PT) on HBO, at the same time as the 2020 Summer Games with 11,000 world class athletes in attendance were slated to be competing in Tokyo, Japan. Those athletes, like much of the world’s population, are currently at home due to the COVID-19 pandemic.