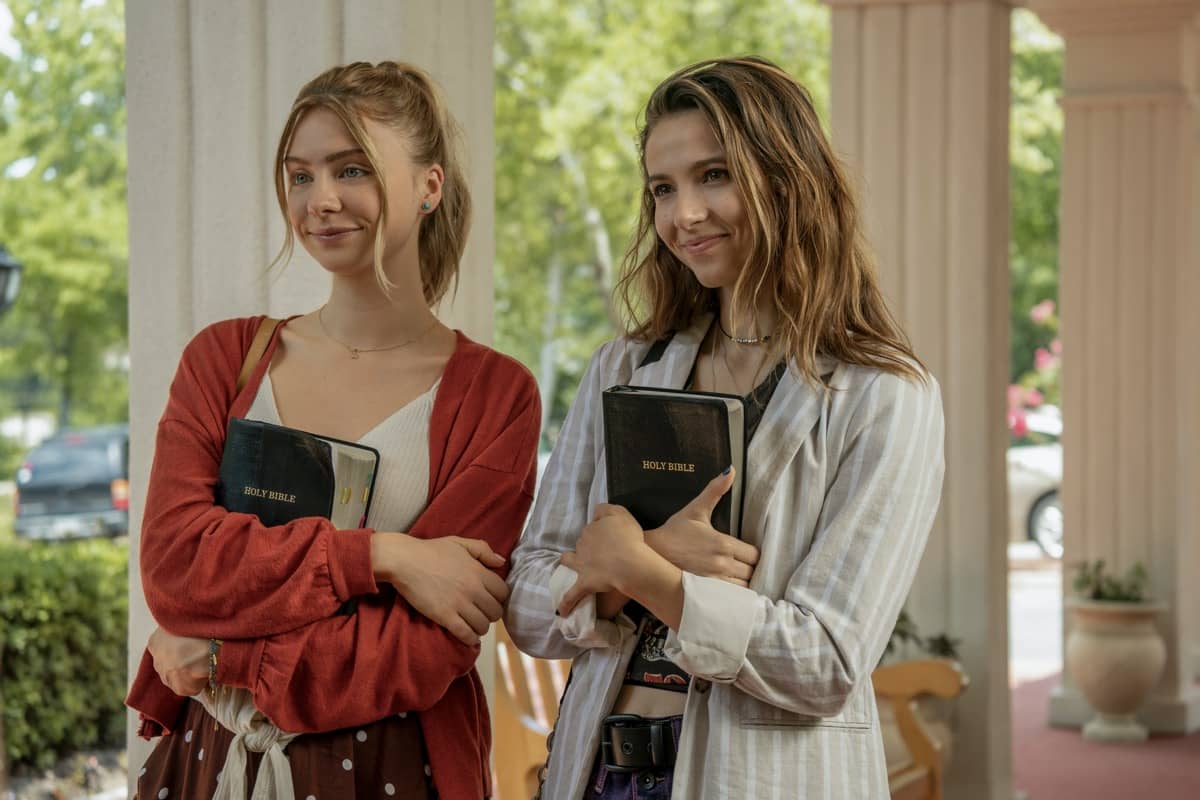 Meet April Stevens
April Stevens (Devon Hales) is Sterling’s rival and former best friend. She is a perfectionist with a strong moral faith who competes with Sterling at school studies, extracurricular activities… actually, pretty much everything.