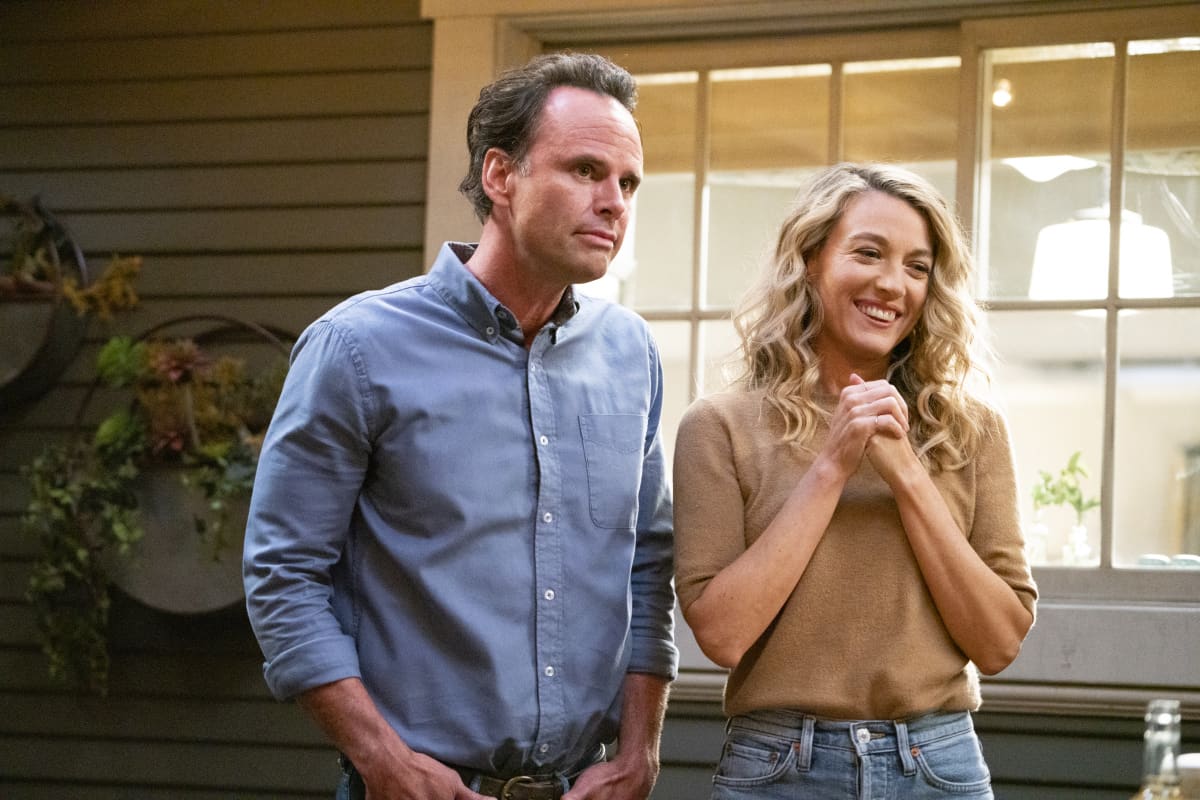 THE UNICORN Season 2 Episode 5 Photos The First Supper – s02e05 2×05 – “The First Supper” – When Wade decides to introduce Shannon to his friends, the get-together quickly takes an awkward turn. Also, Noah tries to fit in with the older kids since he’s tired of being one of the babies, and Forrest overindulges in edibles, on THE UNICORN, Thursday, Jan. 21 (9:30-10:00 PM, ET/PT) on the CBS Television Network.