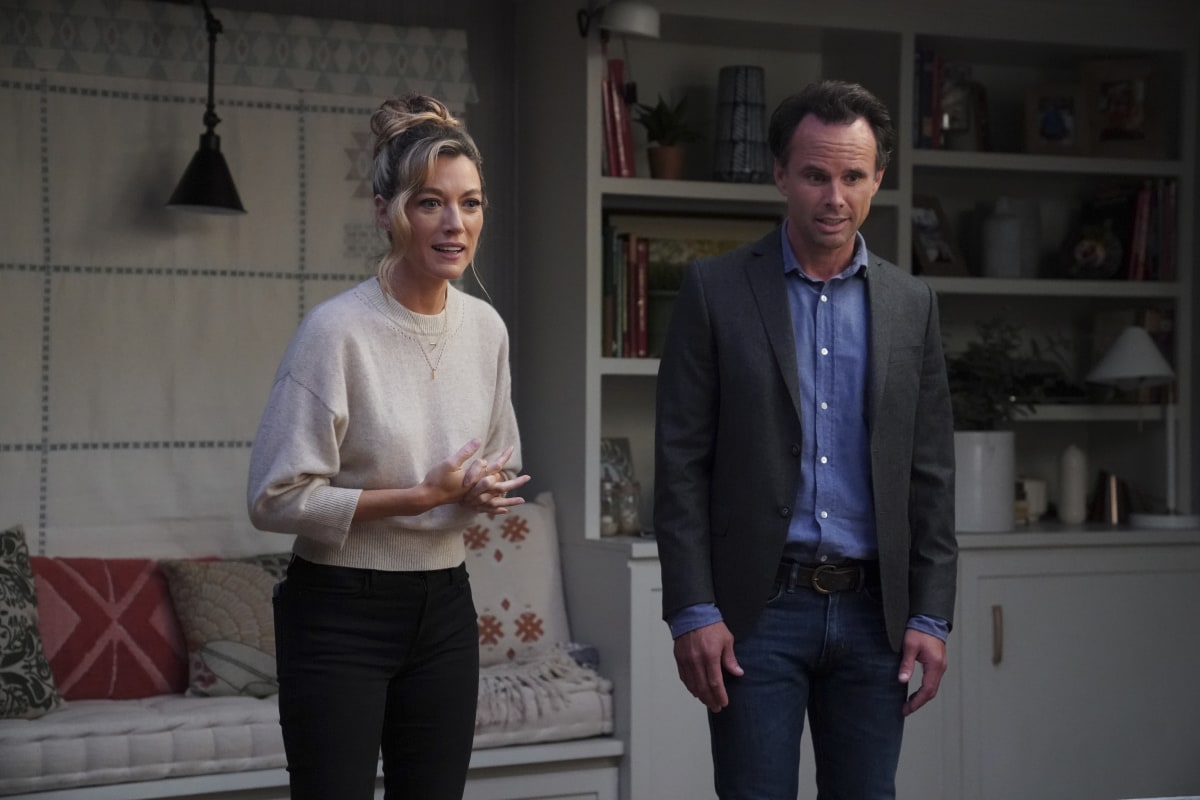 THE UNICORN Season 2 Episode 2 Photos It’s Complicated – “It’s Complicated” – When Wade goes on a date with Shannon (Natalie Zea), he learns quickly that he has to come to terms with her unusual living arrangements if he wants to keep seeing her. Also, Grace is struggling with fitting in at her new high school, Michelle grapples with her algebra college course and Delia tries to help Forrest fit in with his much younger colleagues, on THE UNICORN, Thursday, Nov. 19 (9:30-10:00 PM, ET/PT) on the CBS Television Network.