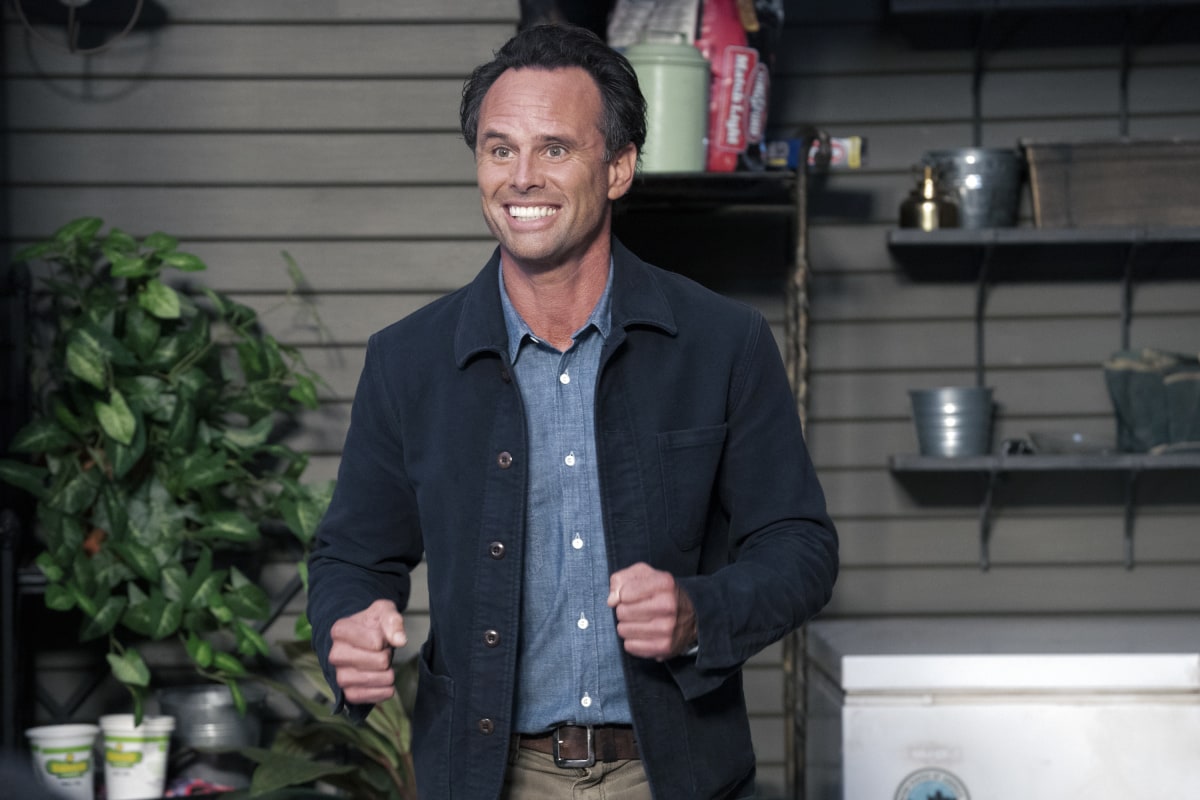 THE UNICORN Season 2 Episode 1 Photos There’s Something About Whoever-She-Was – “There’s Something About Whoever-She-Was” – After Wade has an instant connection with a woman he met briefly in a parking lot, he’s determined to find her again. Also, Michelle waits to hear from the colleges she applied to for her business degree, and Natalie tries to convince Wade she’s old enough to get her ears pierced, on the second season premiere of THE UNICORN, Thursday, Nov. 12 (9:30-10:00 PM, ET/PT) on the CBS Television Network. Natalie Zea recurs this season as Shannon, the mystery woman.