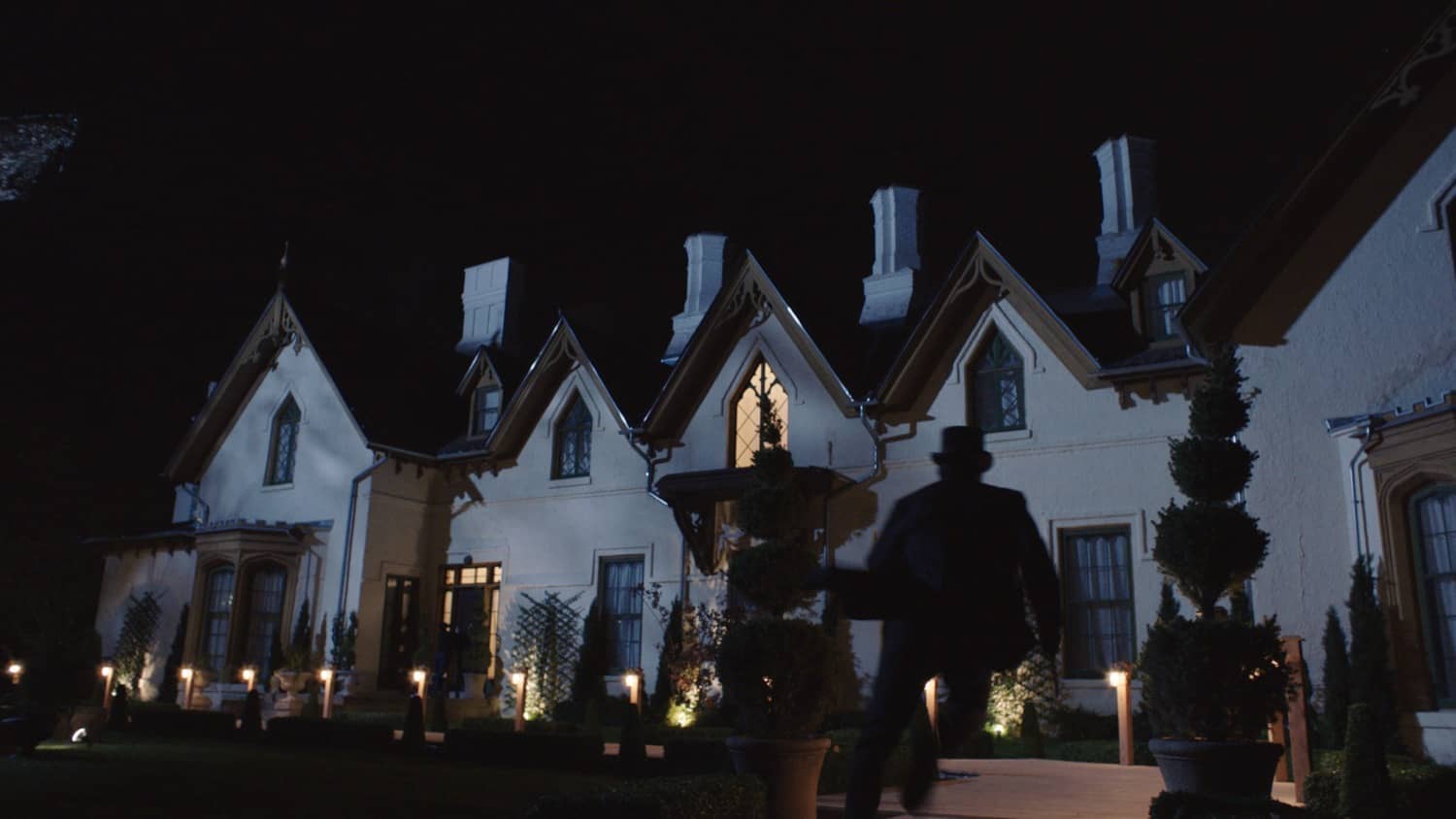 Shudder, AMC Networks’ premium service for horror, thriller and the supernatural, announced today that it has teamed up with award-winning production company Shaftesbury to make a new eight-episode installment of the hugely popular horror series, Slasher. Hailed by Bloody Disgusting as “top-notch horror storytelling”, Slasher: Flesh & Blood will stream exclusively on horror platform Shudder in the US, Australia and New Zealand in 2021. Shudder will also be the streaming home for Flesh & Blood in Canada, the UK and Ireland following its linear premieres in those countries. The series will be broadcast exclusively on Hollywood Suite in Canada. Production is underway now in Ontario, Canada.

Slasher: Flesh & Blood follows a wealthy but dysfunctional family gathering for a reunion on a secluded island. Their old wounds and competitive rivalries flare up when the family realizes a masked killer is on the island, intent on cruelly picking them off one by one. As with the past installments of the series, Slasher: Flesh & Blood will combine elements of traditional murder mystery with the intense horror and bold kills that audiences have come to expect.

“Slasher is clever, bloody, scary and fun, and adding David Cronenberg to the mix will take this new installment of the series to the next level,” said Craig Engler, Shudder’s general manager. “We couldn’t be more excited to work with Aaron Martin and the team over at Shaftesbury to bring Slasher: Flesh and Blood to Shudder members.”

“We are so thrilled that Slasher will be brought back to life on Shudder,” said Shaftesbury Chairman & CEO Christina Jennings. “We know the fans of the show weren’t ready to say goodbye, so we are eager to bring them the goriest, scariest chapter of this anthology yet.”

“The Slasher series overdelivers on good old-fashioned gore, horror and fun with fast pacing and exceptional casting,” said David Kines, President Hollywood Suite. “We are very excited to throw our support behind the series and resurrect it for another bone-chilling season.”